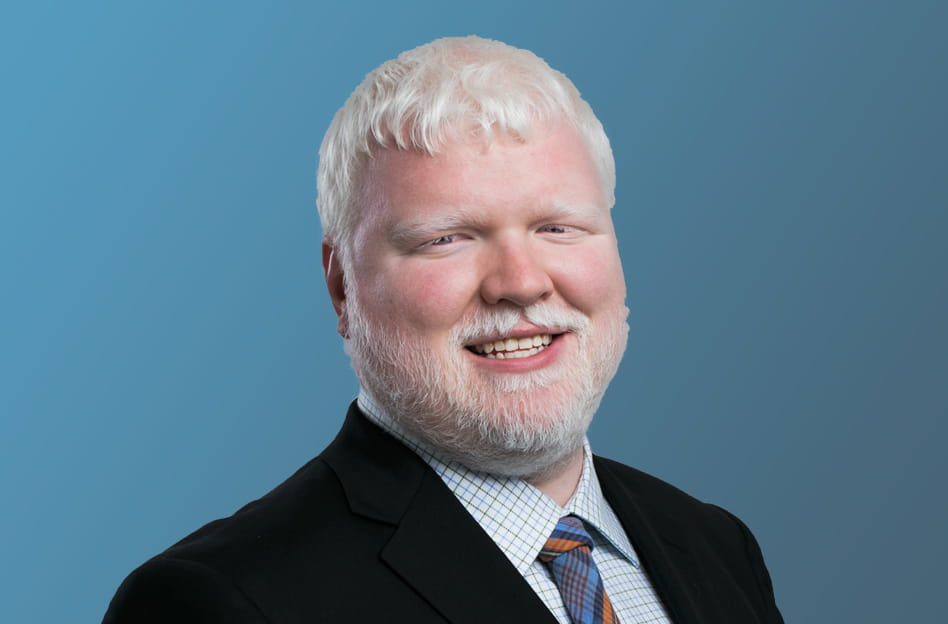 January 2019 marks the official beginning of the 2020 election cycle and there has been no shortage of headlines and developments in political law this month. The national headlines regarding the investigations into the 2016 presidential election and related probes are bringing attention to perennial issues of ethics in government, campaign finance reform, pay-to-play laws, and conflicts of interest for candidates and officeholders at all levels of government.

At the federal level, Democratic Members of Congress introduced the For the People Act (HR 1), an overhaul of ethics and campaign-related laws, and the Lobbyist Loophole Closure Act (HR 783), which would require paid consultants who provide strategic advice in support of lobbying to register as lobbyists. At the state level, reform efforts include New York state’s recent adoption of a lower limit on campaign contributions from LLCs as well as various proposals to lower the lobbyist registration threshold, require lobbyists to report campaign contributions, and ban corporate contributions. Reform efforts at the local level include a proposed prohibition on real estate developer contributions to Los Angeles City Council candidates and Chicago Mayor Rahm Emanuel has proposed limits on campaign contributions to City Council members from entities with business before the Council.

January is often also a time when many political law changes take effect. For example, newly installed governors may issue executive orders regulating government ethics, the prior year’s legislative changes often have an effective date of January, and lobbyist registration thresholds and gift and contribution limits that are indexed for inflation typically increase in January.

To keep on top of these and other developments in lobbying, pay-to-play, campaign finance, gift and entertainment, and revolving door restrictions in all 50 states and key cities, subscribe to A&O’s Political Law Guide, a comprehensive, user-friendly resource. Contact politicallaw@allenovery.com for a complimentary one-week subscription.

Here are some updates of relevance to corporate legal and compliance teams covering these areas:

The SEC continued its pattern of enforcement of its pay-to-pay rule, which prohibits investment advisers from receiving compensation for providing advisory services to public entities for a two-year period if a covered employee or executive has made a sizeable contribution to a candidate who may have influence over the public entity’s selection of investment advisers. In mid-December, Ancora Advisors LLC agreed to pay a $100,000 fine. The SEC rule would technically require disgorgement of any fees received in the two-year period following a triggering contribution; however, the settlement terms did not include disgorgement of fees in this case. The investment adviser identified the contributions during its routine monitoring and compliance work to ensure covered employees were compliant with the policy. Some of the nearly $47,000 in contributions were reportedly made to Governor John Kasich’s presidential campaign as well as to other Ohio officeholders or candidates. This case is a good reminder that the SEC’s pay-to-play rule, although generally applicable to state and local officials, also applies when these officials run for federal office. Employees covered by these pay-to-play rules often do not realize that contributions to federal campaigns may be subject to the rule.

An employee covered by the pay-to-play rule at Apollo Management L.P. also made a contribution to Governor John Kasich’s presidential campaign that triggered the two-year prohibition on the receipt of fees for advisory services to a covered government entity. Apollo sought exemptive relief from the SEC, which was granted this month. Apollo’s compliance personnel identified the contribution in its routine testing to ensure compliance with its internal policies. Levering your compliance program to allow the company to seek exemptive relief goes a long way to mitigate potential penalties even after a triggering contribution has been made.   ​

Following the U.S. Supreme Court’s decision in 2010 in Citizens United v. FEC, 558 U.S. 310 (2010), striking down a prohibition on corporate election spending conducted independently of a candidate or party, a number of challenges were brought to the remaining federal campaign finance framework, including to individual contribution limits. This month, the Supreme Court declined to hear a case challenging Montana’s campaign contribution limits, which was originally filed in 2011. Although the district court twice ruled the limits unconstitutional, the Ninth Circuit held that the limits are a reasonable method to prevent corruption and do not inhibit candidates’ ability to mount successful campaigns. As a result of the Supreme Court’s decision this month, the Ninth Circuit’s opinion will stand. Montana’s limits are indexed for inflation and so increase every four years but are comparatively low for state-wide races. For example, Montana contributions are limited to $680 per election for gubernatorial candidates and $340 per election for other statewide office candidates. These limits remain in effect for upcoming elections in 2020.

Similarly, in December, the Supreme Court declined to review a challenge to Austin, Texas’s campaign contribution limits, leaving the city’s $350 individual contribution limit to council and mayoral candidates in place and upholding the $36,000 aggregate limit candidates can receive from individuals ineligible to vote in Austin.

The law firm intertwined in Paul Manafort’s Ukraine dealings has agreed to pay a $4.6 million fine to the U.S. Department of Justice (DOJ) and to register as a foreign agent. FARA requires individuals and entities to register when they engage in one or more covered activities, such as political and public relations activities, on behalf of foreign principals within the United States unless an exemption applies. Although FARA has been in place since 1938, it was not regularly enforced and, as a result, compliance was scattershot. Following the public and government scrutiny of various current and former Trump administration officials’ FARA filings and related cases (including Michael Flynn, Jared Kushner, Paul Manafort, and Rick Gates), FARA filings have seen a 64% uptick between 2016 and 2018.

Companies, including lobbyists, consultants, public relations firms, and law firms, that are hired by foreign governments to influence government processes in the U.S. are required to register as agents of foreign governments and to disclose the name of the foreign principals the registrant represents and the nature of the activities triggering registration. There are numerous exemptions to registration, including exemptions for agents engaging in private and non-political matters in furtherance of the bona fide trade or commerce of a foreign principal and for lawyers and law firms that represent foreign entities in most litigation and adversarial agency proceedings. Any agent engaged in lobbying activities and registered under the Lobbying Disclosure Act is also exempt from registration under FARA if the representation is not on behalf of a foreign government or foreign political party.

Given the renewed focus on FARA by the DOJ, media, and those subject to its obligations, the DOJ released decades of previously non-public advisory opinions on its interpretations of FARA obligations in June 2018. These opinions provide more insight into the DOJ FARA Unit’s analysis in the area. Federal lawmakers are also eyeing various proposals to tighten registration requirements in light of recent scrutiny.

Limited liability companies, (LLCs) that contribute to a campaign or political committee in New York will now be subject to the corporate contribution limit of $5,000 per calendar year (subject to the receiving limits of each candidate or committee) rather than the individual contribution limit. Moreover, LLC contributions will be attributable to their individual direct and indirect owners for purposes of individual campaign finance limits. Previously, an individual or company could theoretically create multiple LLCs that could make much higher contributions. For example, some statewide candidates could receive up to a combined total of $65,100 for the primary and general elections from a single LLC in 2018.

An LLC that makes a contribution will be required to report its direct and indirect owners to the State Board of Elections as well as the ownership percentages for each owner.

Illinois revoked a contract due to the contractor’s founder making personal campaign contributions to Illinois gubernatorial candidates in violation of the state’s pay-to-play law. The company lost a one-year management contract for a mixed-income building in Chicago. The Chicago-based real estate firm is challenging the Illinois pay-to-play law in federal court as unconstitutional and seeking to overturn the government’s decision to void the contract and to prevent the government from entering into a new property management contract with another company.

Many pay-to-play laws authorize fines for violations and also allow the government to revoke contracts that have been awarded, which may result in significant business losses.

Political laws commonly evolve from scandal or apparent scandal. In Los Angeles, a city councilman has been accused of personally asking companies to donate to a private school where the councilman’s wife was employed in connection with real estate developers’ efforts to sustain business ventures with City Hall. This has revived an effort to prohibit campaign contributions to candidates for City Council from real estate development companies and certain of their principals for one year after a final decision involving such company is made on an application that requires City Council approval.