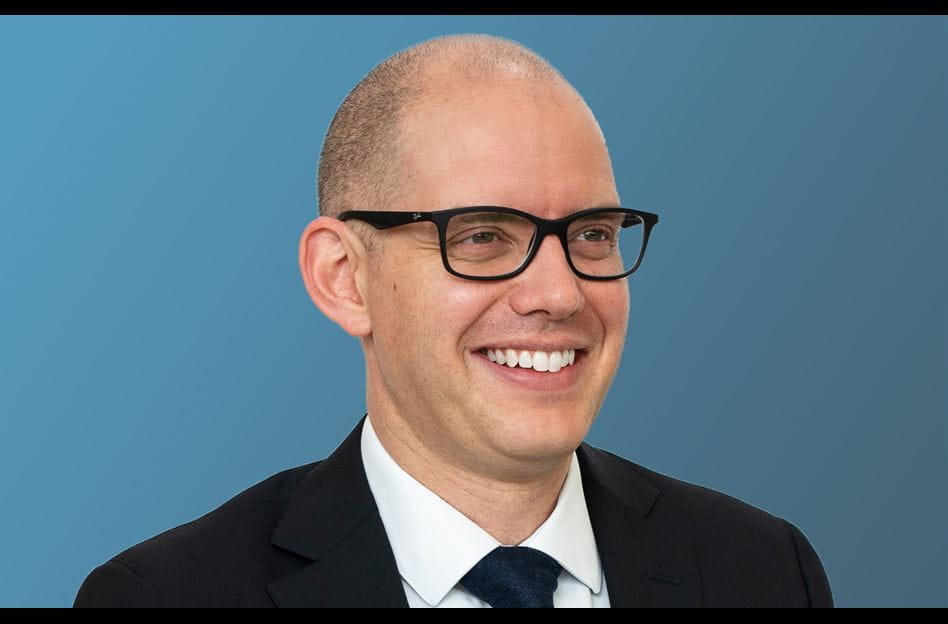 International arbitration is set to feature more heavily in the resolution of gas pricing reviews in the Asia-Pacific region in the near future, according to Allen & Overy partner David Jenaway in a chapter recently released in a second edition of Gas and LNG Price Arbitrations: A practical handbook.

The chapter authored by David Jenaway, who has acted (and continues to act) on a number of price reviews in the region, addresses why price reviews have (to date) rarely reached international arbitration in Asia, what has happened in substitution of arbitrations, the unique characteristics of Asian price review clauses and processes, and what role arbitration is set to play in the region going forward.

David notes that Asia-Pacific presents a unique context for LNG gas pricing, given that the region currently accounts for a very substantial proportion of global LNG demand. There is long-standing import demand from Japan, Korea, and Taiwan, which is now supplemented by demand from China, India, Thailand, Pakistan and Bangladesh.

Importers in Japan, Korea and Taiwan have historically negotiated revised pricing quite frequently, and rarely resorted to formal dispute resolution processes (such as arbitration) during regular pricing reviews. Now, the state of the LNG market is changing rapidly, and the recent volatility in oil and gas markets means we are seeing a growing incidence of price reviews in the region being resolved by formal dispute resolution, including arbitration.

The trend of price reviews being resolved by arbitration is set to accelerate in the near future, given the sheer scale of the LNG projects recently developed within the region, the fact that many of the supply agreements that underpinned those investments are due for a price review, and the fact that arbitration is either mandated for, or seen as well-suited to, resolving such disputes.

Looking to the future, as these price reviews arise and their resolution through formal dispute processes become more prevalent, all market participants should be preparing for a rise in these types of disputes across APAC and be aware of the unique characteristics and challenges that this market presents.