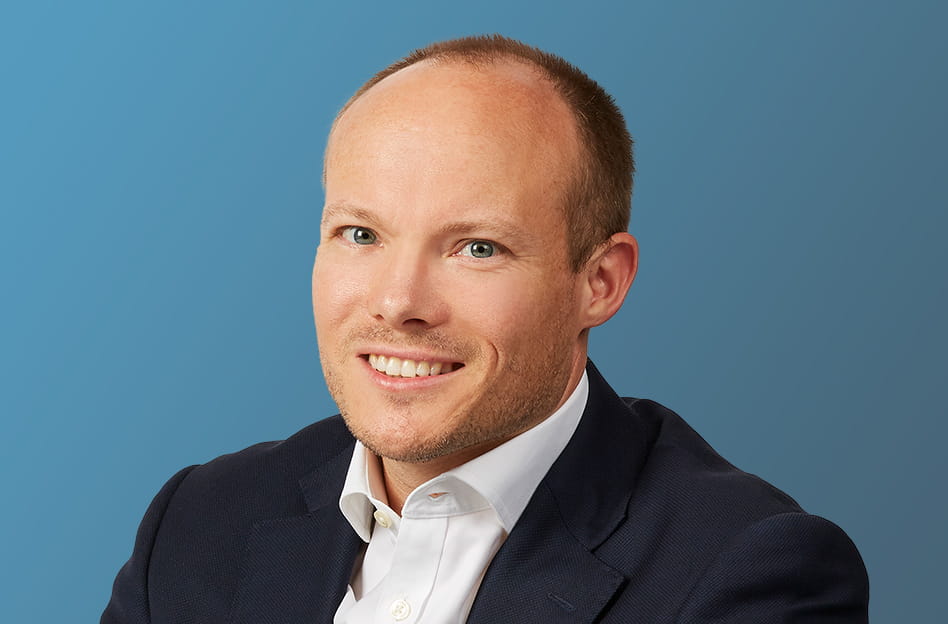 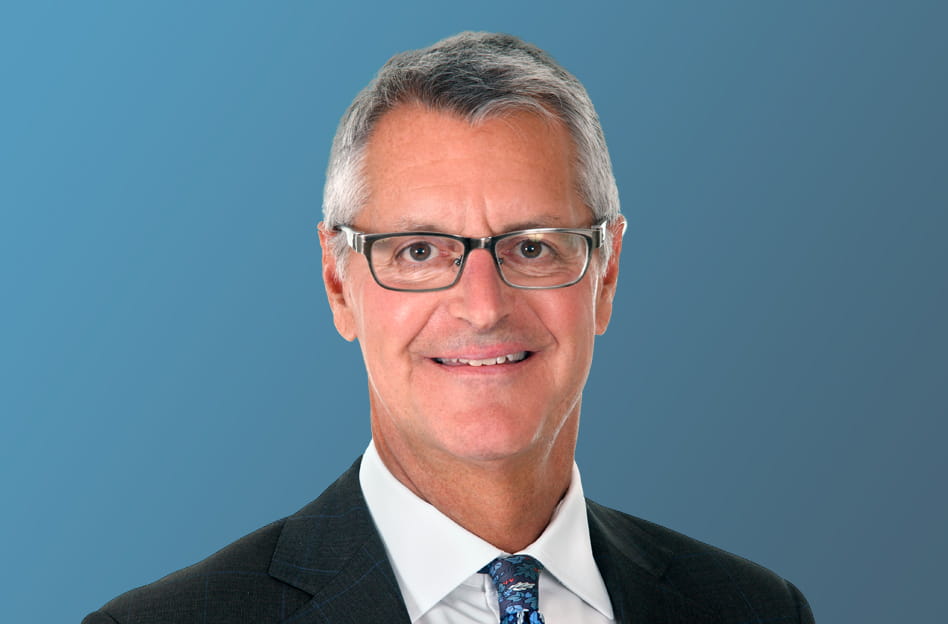 Christensen moves to the U.S. after 7 years in A&O’s Australian offices 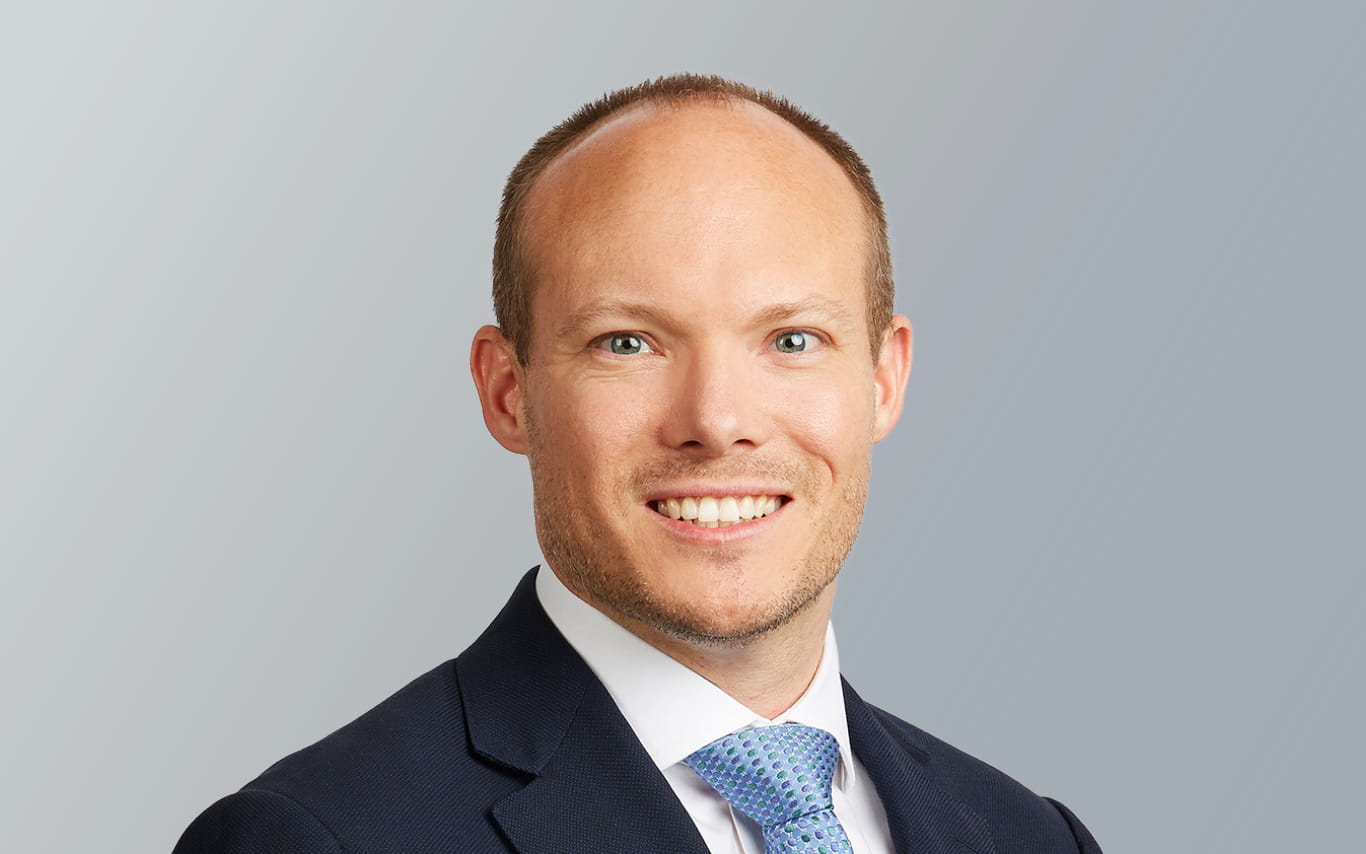 David’s practice focuses on representing clients on the acquisition, financing and development of domestic and offshore infrastructure, energy and natural resources transactions and other structured finance arrangements. He has deep experience on complex multi-source and cross-border financing transactions, including bank/bond and ECA-backed financings.

“We are pleased to welcome David to the New York office to continue growing our Americas PENRI team,” said Kent Rowey, New York partner and Head of A&O’s U.S. PENRI practice. “David is a seasoned energy and infrastructure lawyer. He brings tremendous expertise advising on major infrastructure and energy projects across the globe, particularly in sophisticated bank and capital markets financings.”

David was named partner at A&O in 2014. He has earned several industry distinctions, most recently a Leading Lawyer – Highly Regarded in IFLR1000 for Project Finance, a Best Lawyer Australia award in 2019 for his work in Banking & Finance and Project Finance & Development, and he was named a “Recognised Practitioner” by Chambers & Partners Asia Pacific for Project Finance.

Some of David’s notable engagements include advising:

“I am very excited to be joining the A&O team in the U.S. after spending many years working on transactions that involve American financial institutions,” said David. “I look forward to using my background in cross-border and multi-source financing to guide our clients to even greater success.”

For further information in the U.S., please contact Samantha Norquist at pro-a&o@prosek.com or in the UK, Susanna Robinson at susanna.robinson@allenovery.com.