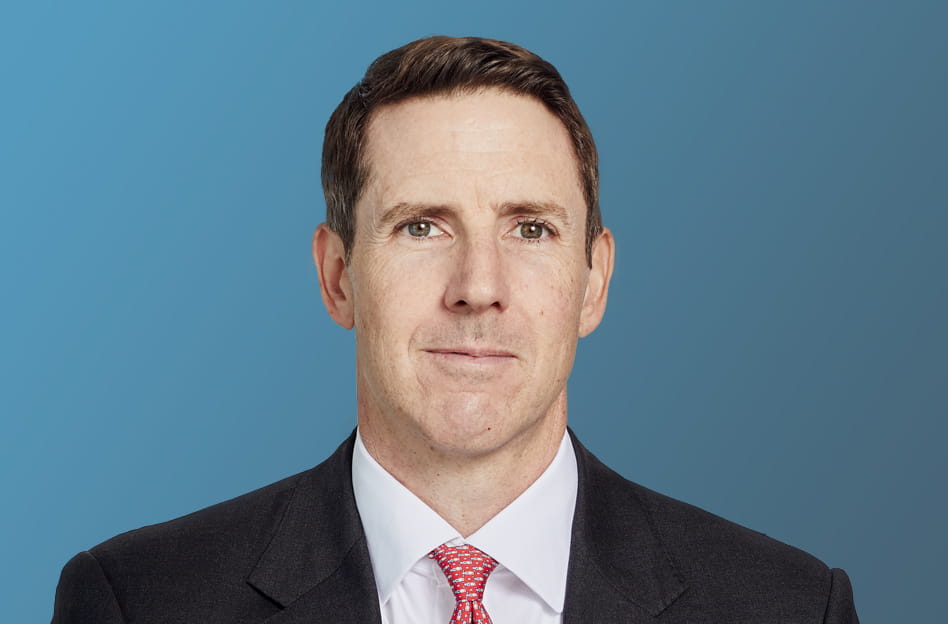 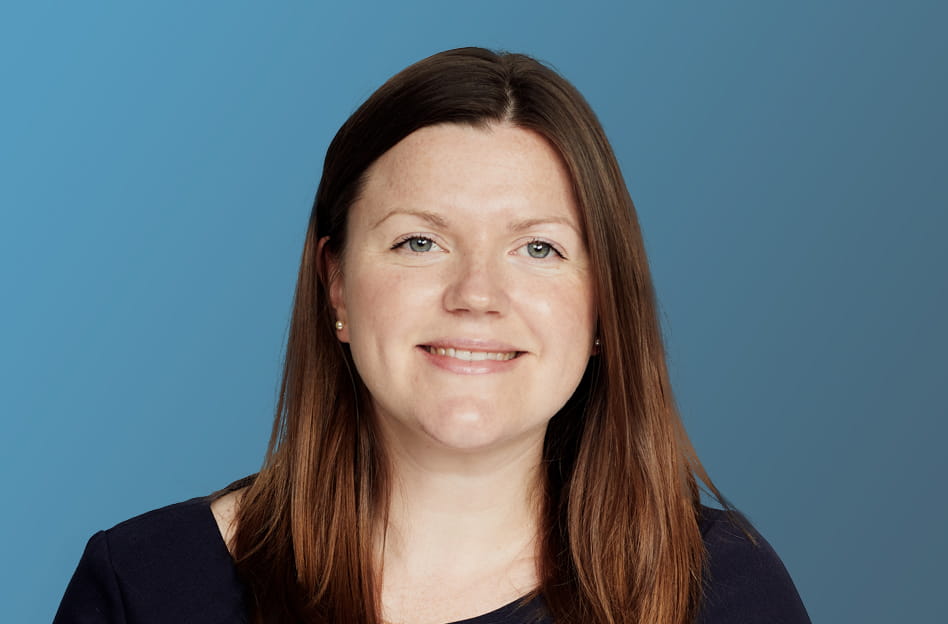 A&O has advised the underwriters led by the joint global coordinators in relation to the offer of Global Depository Receipts (“GDRs”) by China Yangtze Power Co., Ltd. (“CYP”) and admission to trading on the Shanghai London Stock Connect Segment of the London Stock Exchange.

CYP is the largest hydropower company in the world, operating a number of hydroelectric dams on the Yangtze River in China, including the Three Gorges Dam, the world’s largest hydroelectric power station. In April 2020, CYP also acquired 83.64% of Luz del Sur, a leading Peruvian electricity distribution company, and approximately 80% of the proceeds of the GDR offering are intended to re-finance that acquisition.

Allen & Overy is an international legal practice with approximately 5,500 people, including some 550 partners, working in more than 40 offices worldwide. A current list of Allen & Overy offices is available at allenovery.com/locations.