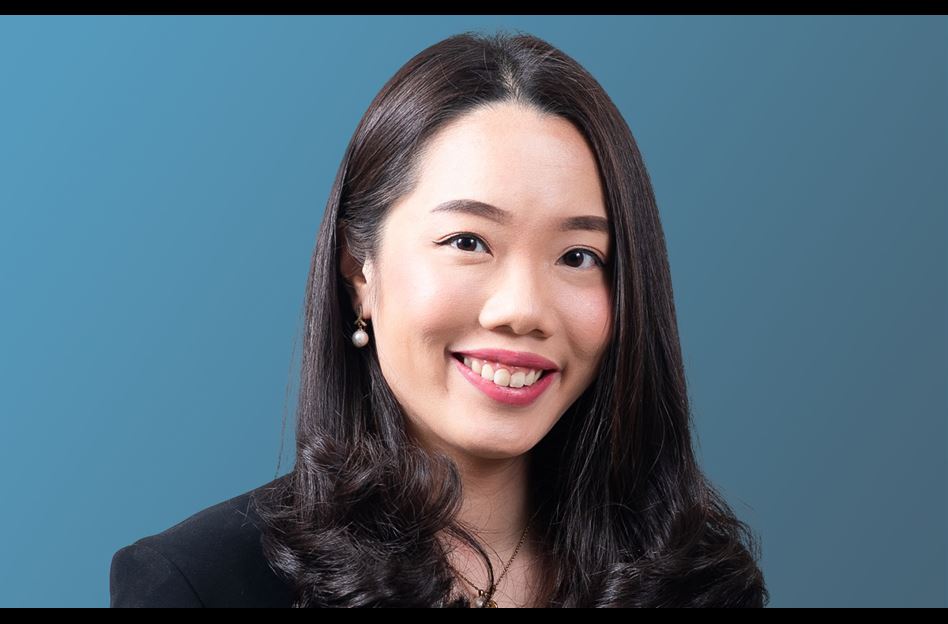 Allen & Overy has advised PTT Exploration and Production Public Company Limited (PTTEP), Thailand’s national petroleum exploration and production company, on the establishment of its medium-term note (MTN) programme and public offering of digital bonds under the programme to the value of THB6 billion (approximately USD180 million) in what is Asia’s first fully-digitalised corporate bond via a digital wallet.

PTTEP’s digital bonds were issued in cooperation with Krungthai Bank Public Company Limited (Krungthai), Thailand’s second largest commercial bank by assets as of 30 September 2021, which acted as sole lead arranger on the transaction. They were made available for purchase on Krungthai’s 'Pao Tang' mobile application, which is Thailand’s largest electronic financial platform/digital wallet with more than 33 million active users.

This marks the first fully-digitalised corporate bond offering via a digital wallet in Thailand and Asia more broadly and paves the way for future issuances of digital corporate bonds in the Thai market. The issuance also marks the first time in the region that a corporate bond offered in the primary market has the ability to be traded anywhere and at anytime into cash in the secondary market via a digital wallet (the 'Pao Tang' mobile application). The 'Pao Tang' mobile application is designed as an 'open digital platform' and can be used by any Thai citizen in the country, including those without an existing Krungthai bank account.

Demand was substantial, with the digital bonds fully subscribed in just eight minutes. In order to allow a broad range of retail investors to participate in the offering, there was an unprecedented minimum investment value of THB1,000 (USD30) – the lowest-ever minimum subscription value set for a corporate bond in Thailand. Retail investors were able to subscribe in subsequent multiples of THB1,000, with the maximum subscription value capped at THB10 million (USD300,000) per investor.

This was the first time in ten years that PTTEP has issued bonds to the general public in Thailand. The bonds have been given an 'AAA' credit rating by TRIS Rating, which operates as a strategic partner in Thailand of S&P Global. The bonds also have a tenor of five years and include a step-up interest rate with a minimum of 2.00% per annum and a maximum of 2.75%, averaging 2.25% per annum.

Partner Stephen Jaggs commented: "We are delighted to have advised long-standing and valued client PTTEP on this prominent mandate, which will enhance efficiency and contribute to the digitalisation of the Thai debt and equity capital markets. This market-first issuance also represents an important step in making investments in top-rated corporate bonds accessible to all in Thailand, irrespective of socioeconomic status or level of income."

Counsel Doungporn Prasertsomsuk added: "Digital bonds are attracting growing interest globally from issuers and investors alike. PTTEP’s issuance sets a market precedent for other similar future transactions in the region. The issuance also signifies an important step in financial innovation in Thailand and in promoting financial inclusion for all."

PTTEP and the broader PTT Group, including its numerous subsidiary companies, are long-standing and important clients of A&O, and our Bangkok, Singapore and Hong Kong-based teams in particular have advised on numerous debt capital markets mandates in recent years, which involved both THB-denominated and USD-denominated issuances. Our team’s involvement in this latest deal follows our significant role last year in advising PTT on its establishment of local and global MTN programmes and the first issuances thereunder, which included the issuance of the first ever 50- year USD-denominated corporate bond in the Asia-Pacific region. 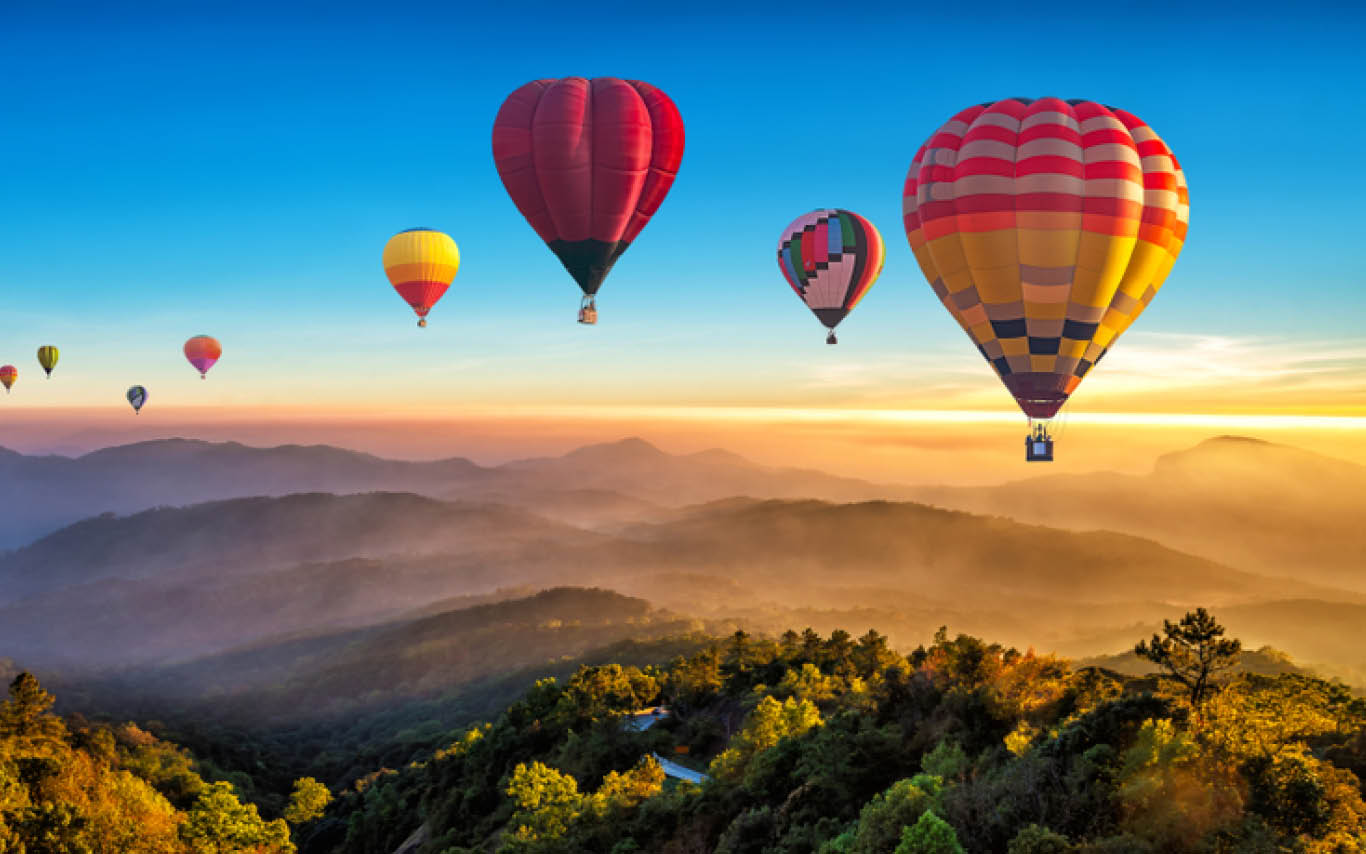