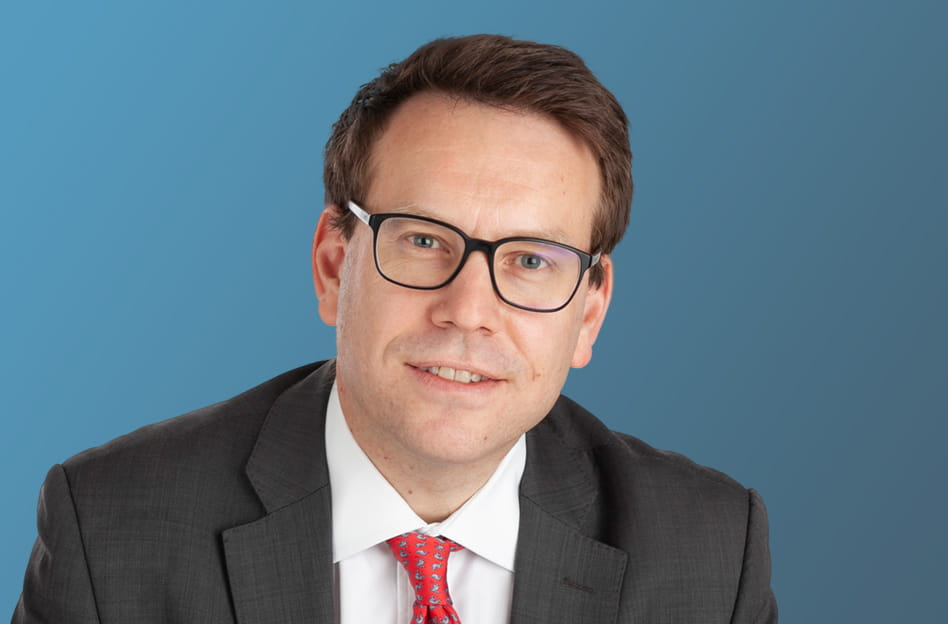 Allen & Overy has advised NatWest Markets plc (NWM) and Banco Santander S.A (Santander) in connection with their USD682.8 million disposal of shares in Tadawul-listed The Saudi British Bank (SABB) by way of an accelerated bookbuild.

We are really pleased to have advised on this unprecedented transaction, where our team was able to bring their expertise to navigate its complex structure.