Allen & Overy advises John Laing on its AUD51.5m investment in a waste to energy plant in Western Australia 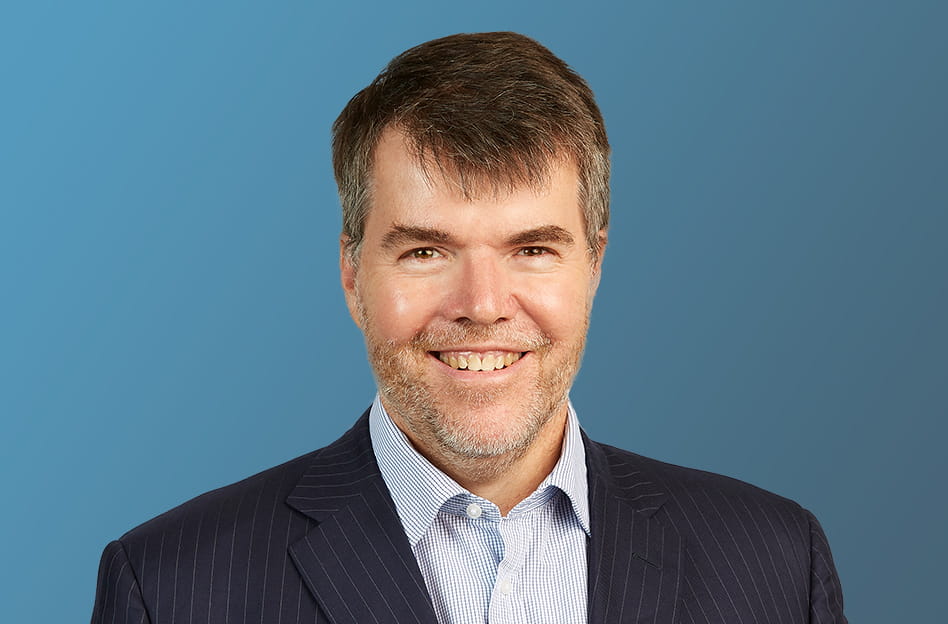 The Facility is expected to be operational by 2023, processing around 300,000 tonnes of residual waste per year and generating approximately 28.96MW of renewable energy for WA.

The A&O team on the deal was led by Australian partners Simon Huxley and Michael Parshall, supported by Senior Associates Melissa Grinter and Daniel Harris and Graduate Lisa Jiang. The Australian team leveraged the expertise of A&O’s market-leading waste to energy team in the United Kingdom, led by London-based partner Andrew Castle.

Partner Simon Huxley commented “Sustainable energy and waste management solutions are fundamentally important to many Australians, and we are thrilled to have worked with Ben Chadwick and the team at John Laing on its substantial investment in a project that will manage waste effectively, cut emissions and generate renewable electricity for Western Australia."