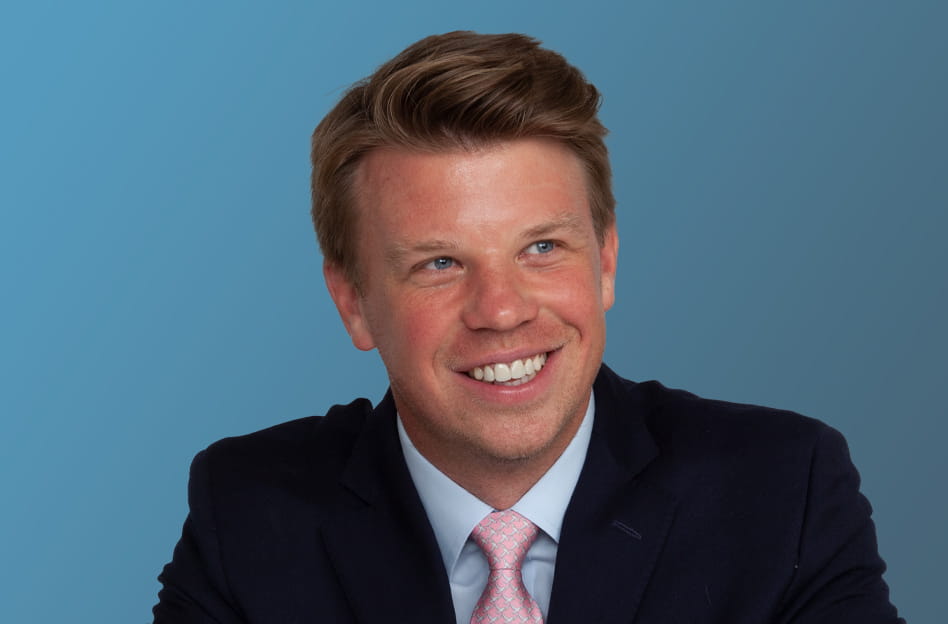 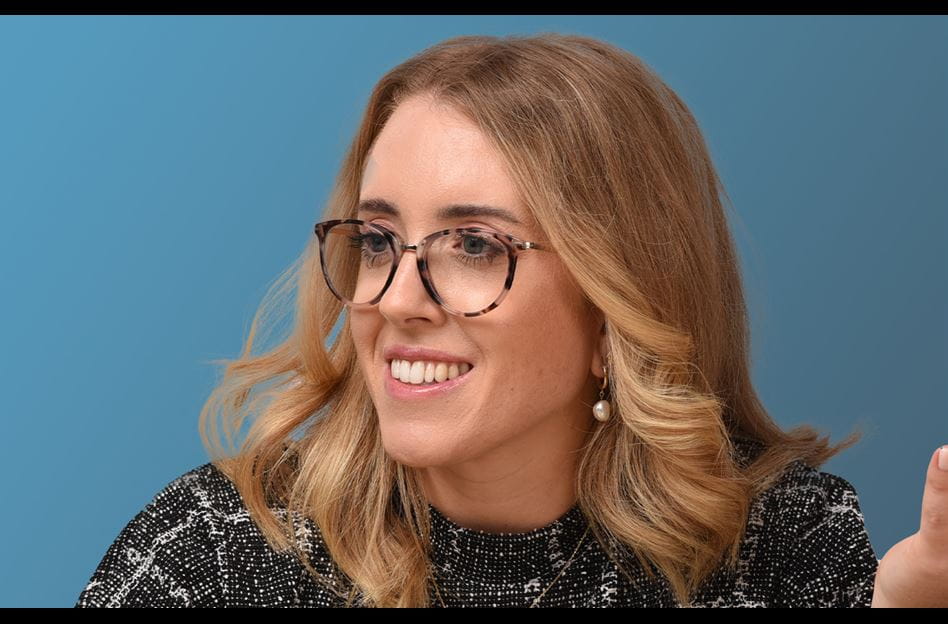 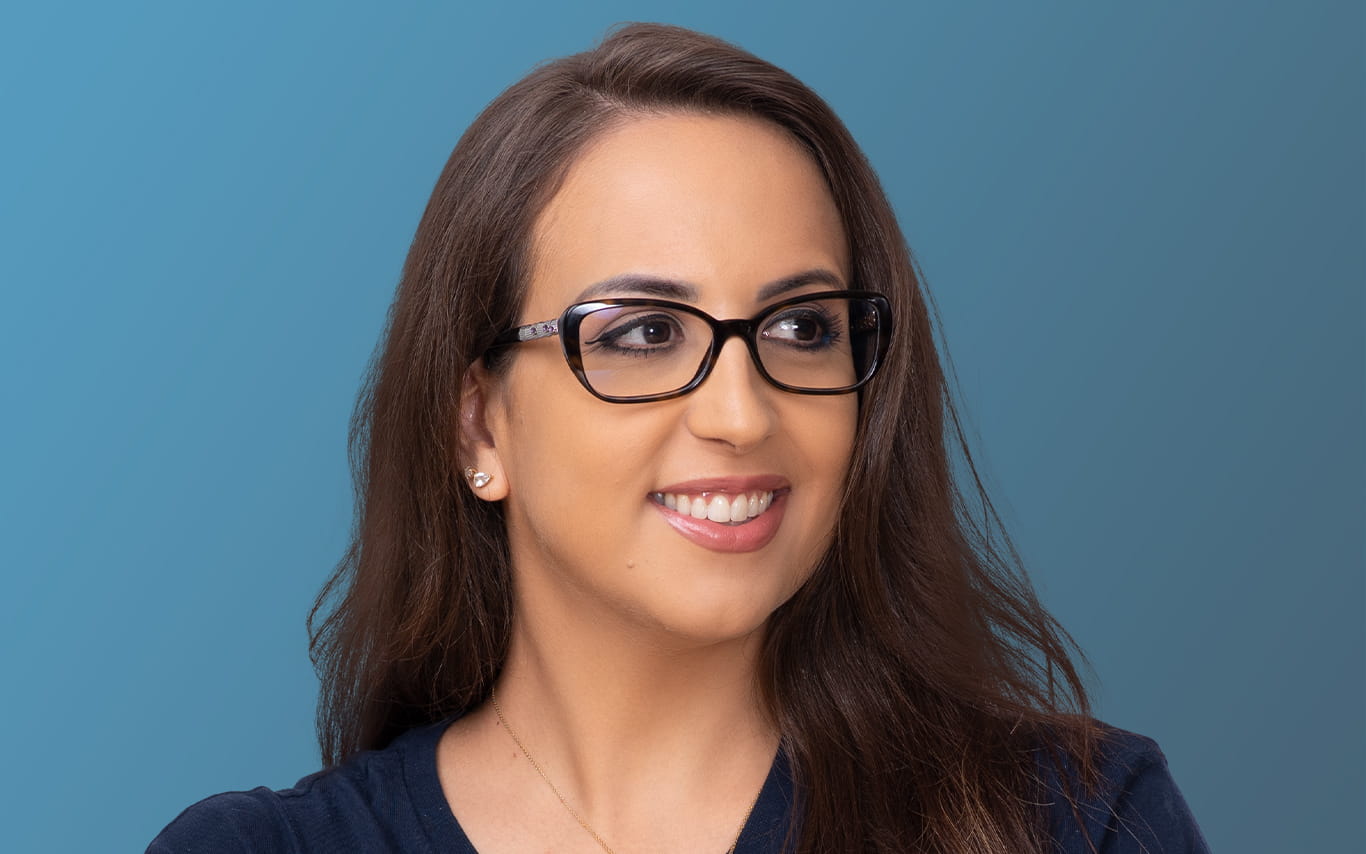 Allen & Overy has advised the Abu Dhabi Investment Office (ADIO) and the Department of Municipalities and Transport (DMT) in Abu Dhabi in relation to Phase 2 of its Road Lighting public-private partnership project (PPP) in Abu Dhabi, UAE, which reached commercial close in December 2022.

The project will be delivered by Nojoom, a joint venture between Eléctricité de France (EDF) and ENGIE, and involves the finance, supply, installation, operation and maintenance of 133,473 LED energy-efficient road lights.

The project forms part of the wider Abu Dhabi Road Lighting Programme and will reduce power consumption by 74% over a 12-year concession period. Allen & Overy also supported ADIO and DMT on earlier phases of this programme. This demonstrates a robust PPP framework established by ADIO in the Emirate and marks an important milestone in the UAE’s sustainability development agenda.

UAE-based projects partner Elliott Sawford commented: “We are very pleased to have supported ADIO on multiple pathfinder social infrastructure and transport PPP projects over recent years, as well as the development of Abu Dhabi’s PPP regulatory framework which has since paved the way for ADIO’s impressive pipeline of PPP projects. We look forward to continue working alongside the ADIO team to expand the Abu Dhabi PPP and investment landscape.”

A&O previously advised ADIO on the Zayed Schools PPP, a landmark project as it is the UAE’s first school infrastructure PPP developed under Abu Dhabi’s new PPP regulatory framework. The project closed in July 2022 and involved the development and financing of three school campuses with a total capacity of 5,360 students in Zayed City, Abu Dhabi.