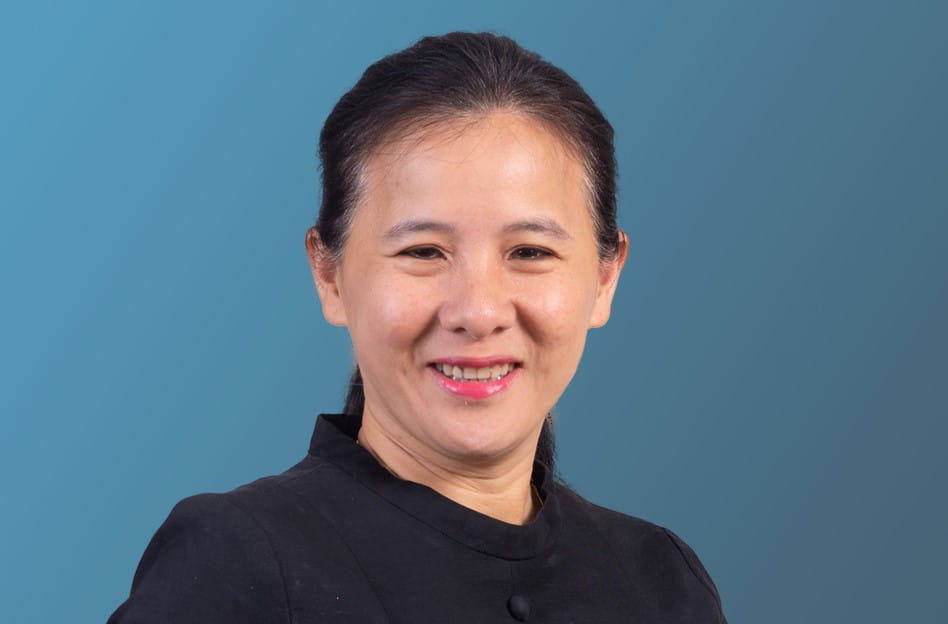 Allen & Overy has advised PTT Public Company Limited (PTT), Thailand’s fully integrated multinational petroleum and petrochemical company, on its establishment of local and global MTN programmes and the first issuances thereunder, which include the issuance of the first ever 50-year USD-denominated corporate bond in Asia.

The THB-denominated MTN programme allows issuances of senior unsecured bonds, short-term bills of exchange and green bonds. The debut drawdown of senior unsecured bonds, which closed in July, was made to qualified institutional and high net worth investors in Thailand and was several times oversubscribed. The subsequent drawdown included the first ever green bonds offered to the general public in Thailand. PTT raised the equivalent of approximately USD1.1 billion in these two offerings.

In parallel, PTT and its wholly-owned subsidiary PTT Treasury Center Company Limited (PTT TCC) established their debut USD2 billion global MTN programme in early July.  The initial drawdown of USD700 million 3.7% notes due 2070, issued by PTT TCC and guaranteed by PTT, was made pursuant to a global Rule 144A/Reg S/3(c)7 offering.  The drawdown represents the first ever 50-year USD bond by a corporate in Asia. The programme is notable for accommodating issuances either by PTT or PTT TCC.

Partner Felipe Duque commented: “Given current low interest rates in developed markets, longer tenor bonds are becoming more prevalent in cross-border offerings out of ASEAN. The issuance of “ultra long” bonds is indicative of the unprecedented times, but also an opportunity for emerging markets issuers to lock in long-term funding at reasonable rates.   We expect that this trend will continue, in particular for higher rated sovereigns and SOEs”. Counsel Anchalee Limviriyalers added: “These transactions are evidence of the depth and growing innovation and sophistication of the Thai Baht bond market – something that investors are welcoming”.

A&O’s involvement in this deal follows our role advising on the Republic of Indonesia’s issuance of 50-year bond, the longest tenor by an Asian sovereign issuer to date, in April this year.

For additional details on the tax advantages of treasury centres in Thailand and some related transactions that Allen & Overy has been involved in, please see the following articles: