Allen & Overy advises on sale of one of largest port terminals in U.S. 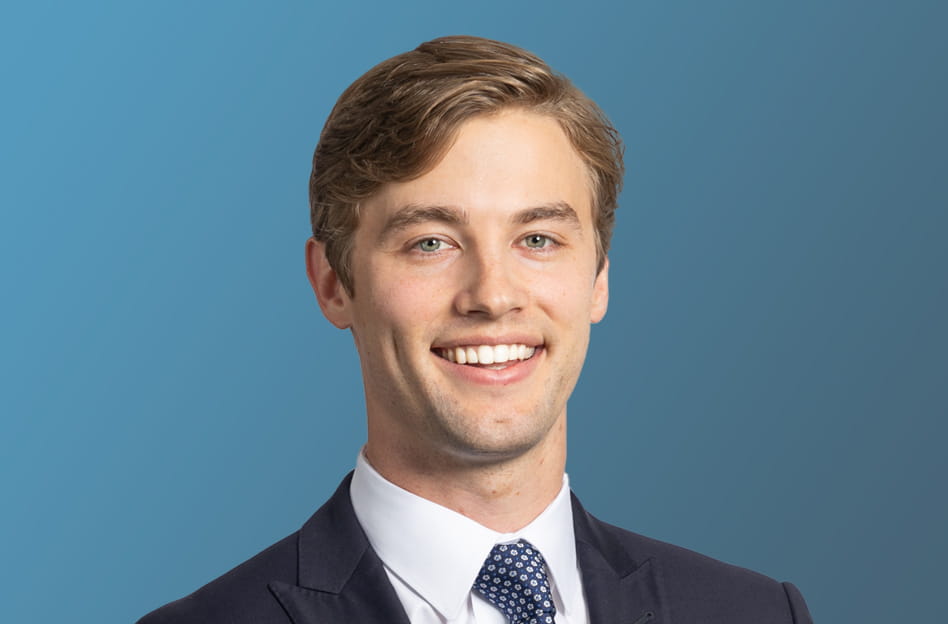 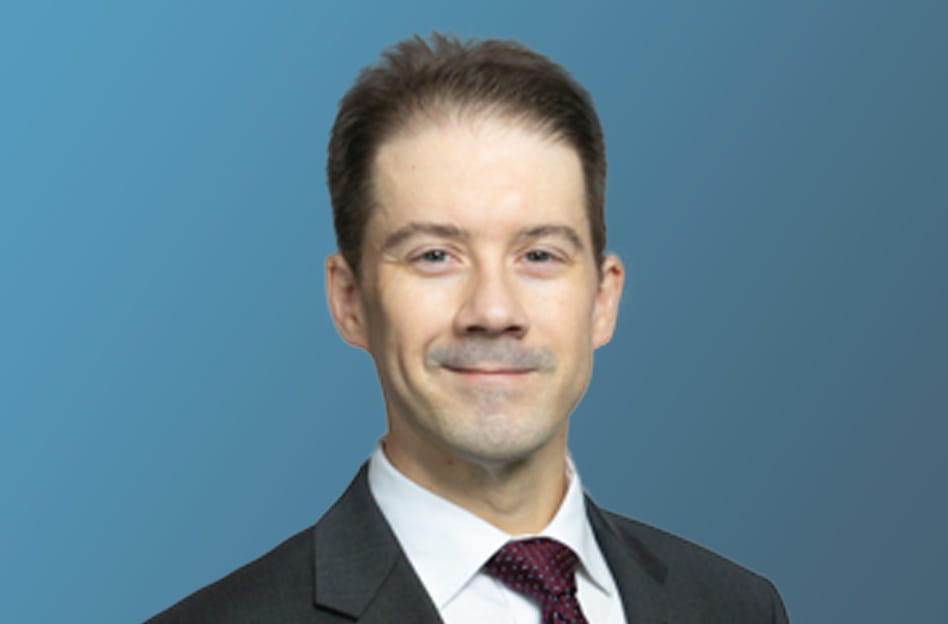 Allen & Overy advised EQT Infrastructure III Fund (EQT Infrastructure) on the sale of Fenix Marine Services, operator of one of the busiest port complexes in North America, to CMA CGM, for an enterprise value of USD2.3 billion.

Located in Los Angeles, CA, Fenix Marine Services is one of the largest terminals in the port, handling approximately 2.3 million TEUs (unit of cargo capacity) annually. The buyer, CMA CGM, is the third-largest global shipping line and a member of the leading Transpacific shipping alliance. Upon closing of the transaction, CMA CGM, who previously owned a 10% stake in the port terminal, will become sole owner.

A&O partner Kent Rowey, said, “We’re thrilled to have been able to support EQT on this transaction from acquisition to exit. The Ports and logistics sector is an exciting and challenging space, especially at the current time. It takes an exceptional level of teamwork to execute transactions, and we’re honoured to be a part of that team.”