Allen & Overy advises ENGIE S.A. on the completion of its EUR2.6 billion divestment of its entire stake in Glow 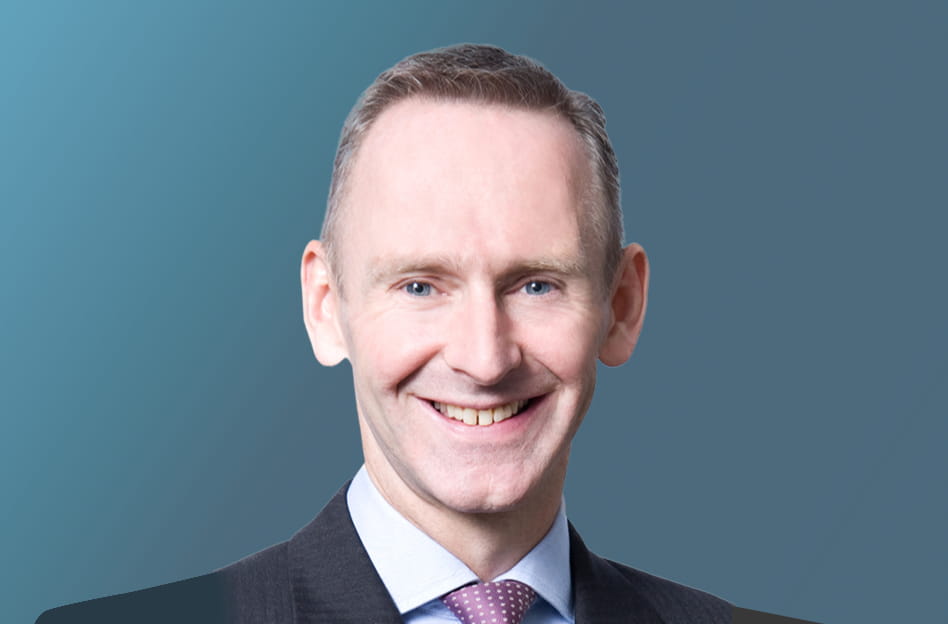 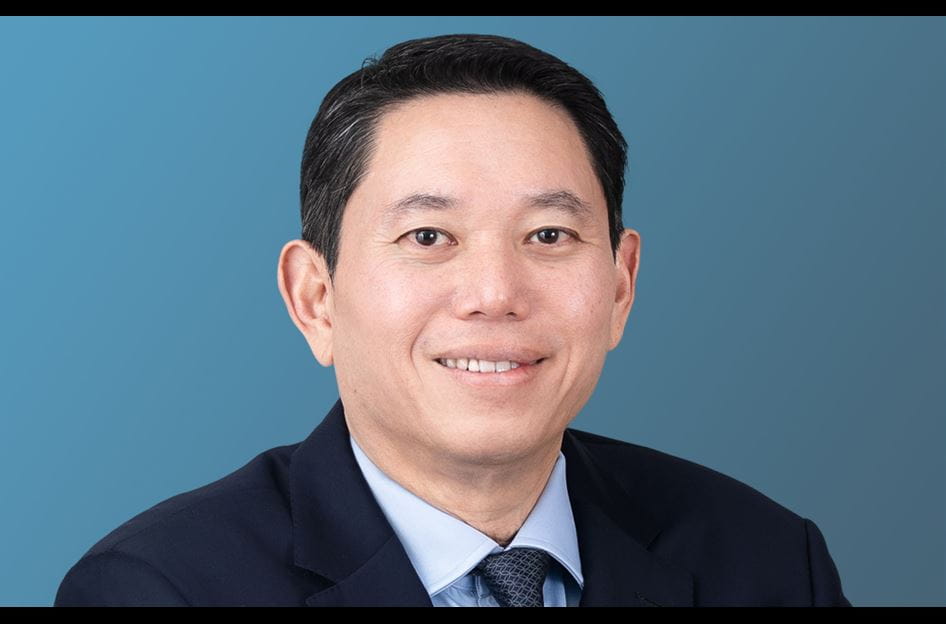 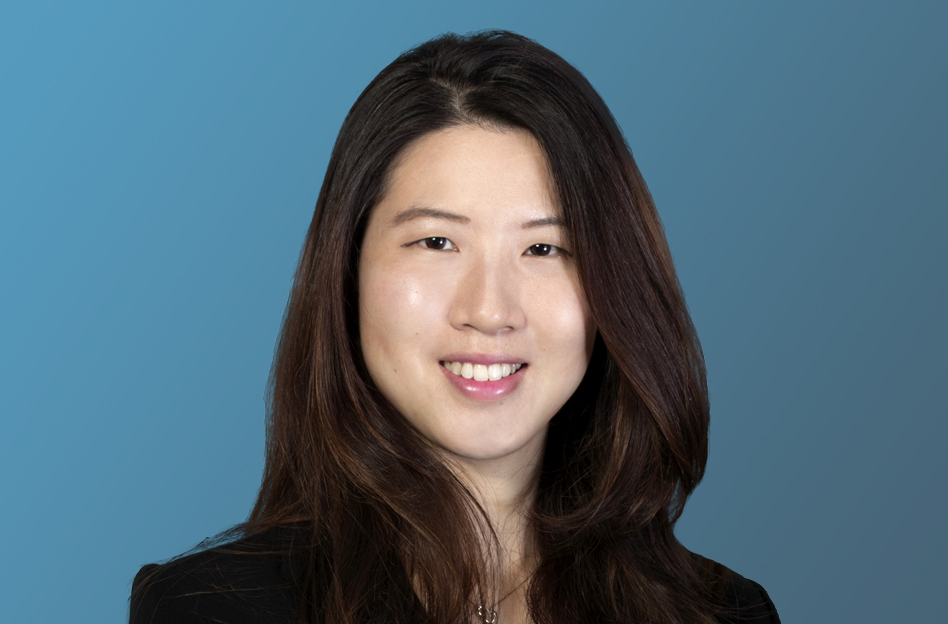 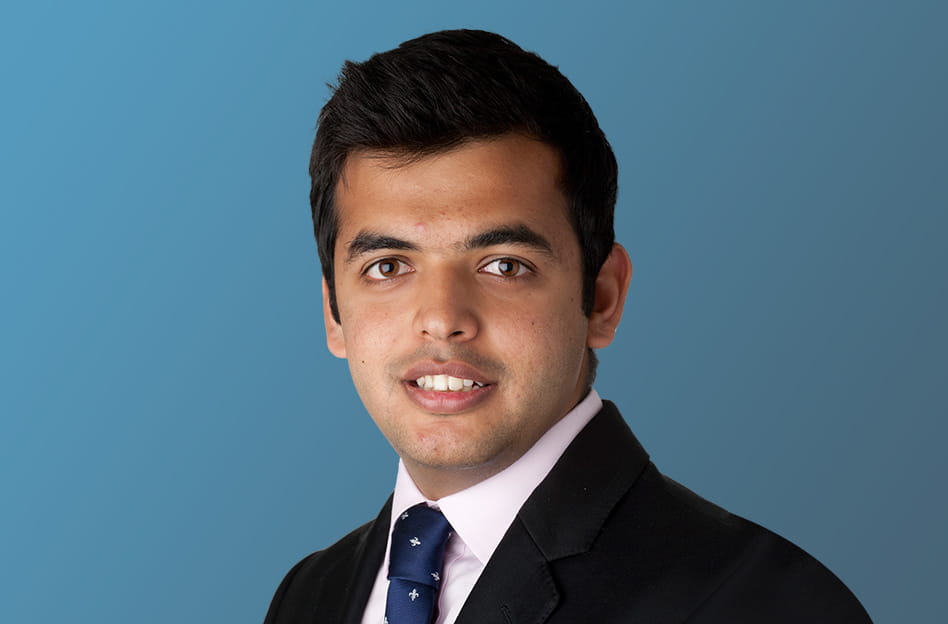 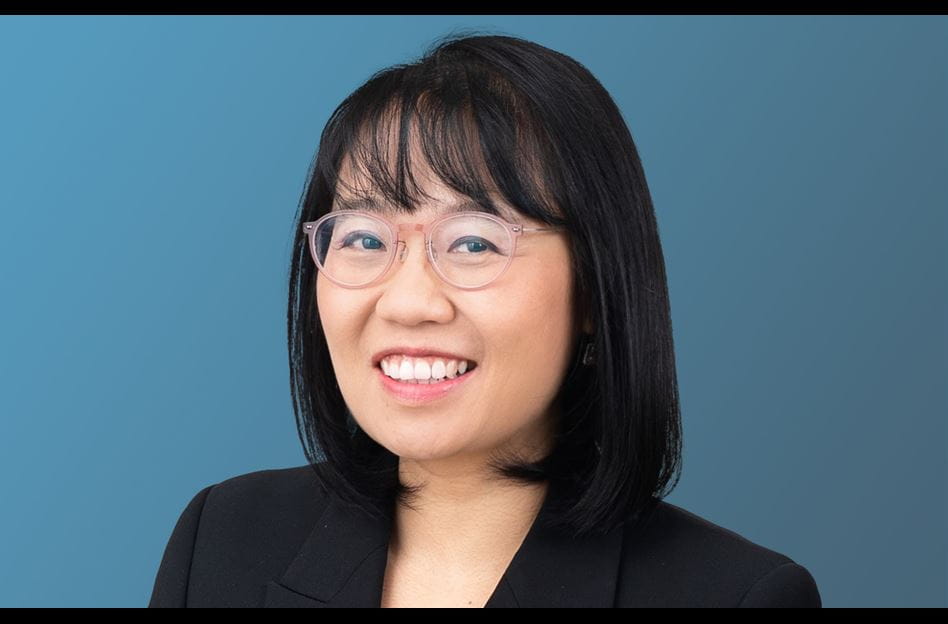 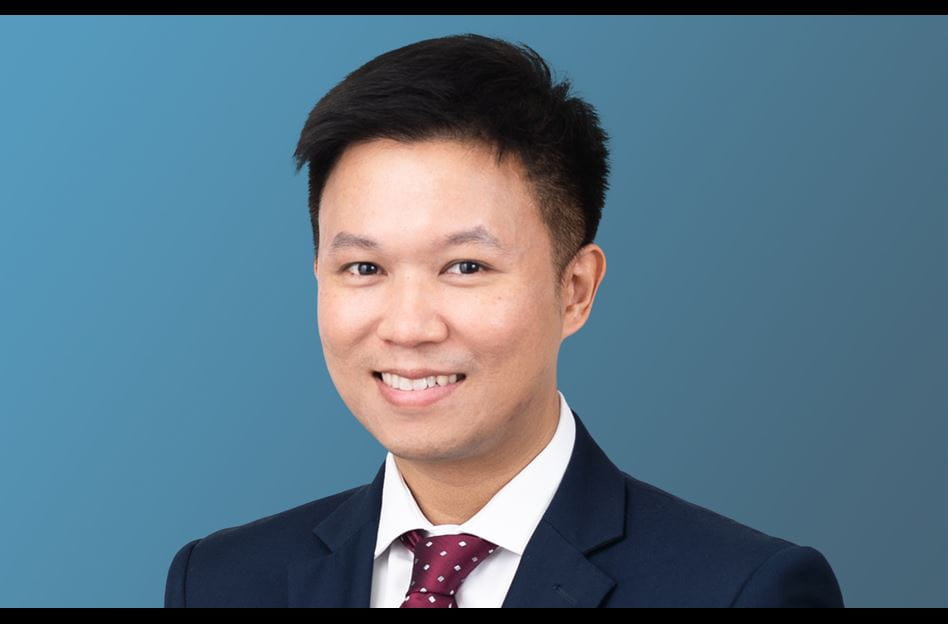 Allen & Overy has advised the global energy and services group ENGIE S.A (ENGIE) on the completion of the divestment of its 69.1% interest in Glow Energy Public Company Limited (Glow), an independent power producer listed on the Stock Exchange of Thailand, to Global Power Synergy Public Company Limited (GPSC). The transaction translates into net proceeds of EUR2.6bn (USD2.93bn) for ENGIE.

This deal represents Thailand’s largest completed M&A deal and Asia’s largest M&A deal in the power sector, both for the year 2018 and 2019 year to date.

The transaction, which was first announced in June 2018, was initially prohibited by the Energy Regulatory Commission of Thailand (ERC) in October 2018 having concern to a reduction in competition in certain industrial areas. The ERC confirmed its position on appeal mid-December 2018 but subsequently approved the transaction on 26 December 2018, subject to Glow first divesting a power plant asset. Following the divestment of such asset on 13 March 2019, the transaction completed on 14 March 2019.

Partner Chris Moore commented, “We are delighted to have assisted ENGIE on this ground-breaking deal that has reverberated around the entire APAC M&A market and to have it conclude with a great outcome for the group, particularly given the challenging and uncertain circumstances and immense public interest that followed the initial ERC decision in October 2018, and which continued right up to completion of the transaction.”

The A&O team involved lawyers working across our anti-trust and M&A practices to provide a fully integrated solution for this extremely complex cross-border M&A transaction, combining ‘on the ground’ local knowledge with cross-border expertise and execution capability.  The team was led by partners Chris Moore and Suparerk Auychai and senior associate Mark Nam, with support from associates Christine Fong and Adarsh Chhabria. The anti-trust work stream was spearheaded by Of Counsel Francois Renard and Associate Nonnabhat Paiboon, with the support of A&O’s global anti-trust network. Specialist Thai regulatory and corporate law advice was provided by senior consultant Dumnern Subpaisarn, counsel Noparat Kaewsringarm and senior associate Arthit Hemara. This core team was supported by various other associates in the Bangkok and Singapore offices. The A&O team worked closely with a fully dedicated ENGIE deal team in the ENGIE APAC and Paris offices, led by the legal team consisting of Julien Pochet (General Counsel – ENGIE APAC) and Jerome Hamilton (Senior Legal Counsel – ENGIE APAC) in Bangkok, with additional assistance from Oyhana Maurat (Head of Legal, M&A, Risk and Corporate) together with ENGIE’s anti-trust team, Delphine Berg (Head of Competition and Regulation Affairs) and Damien Colonna d’Istria (Senior Legal Counsel – Competition and Regulation Affairs) in Paris.

Suparerk Auychai and Mark Nam added, “We congratulate ENGIE on this significant milestone in its investment in Thailand which is in line with the group’s stated strategy of reducing its carbon footprint and focussing on renewable energies and client solutions.”