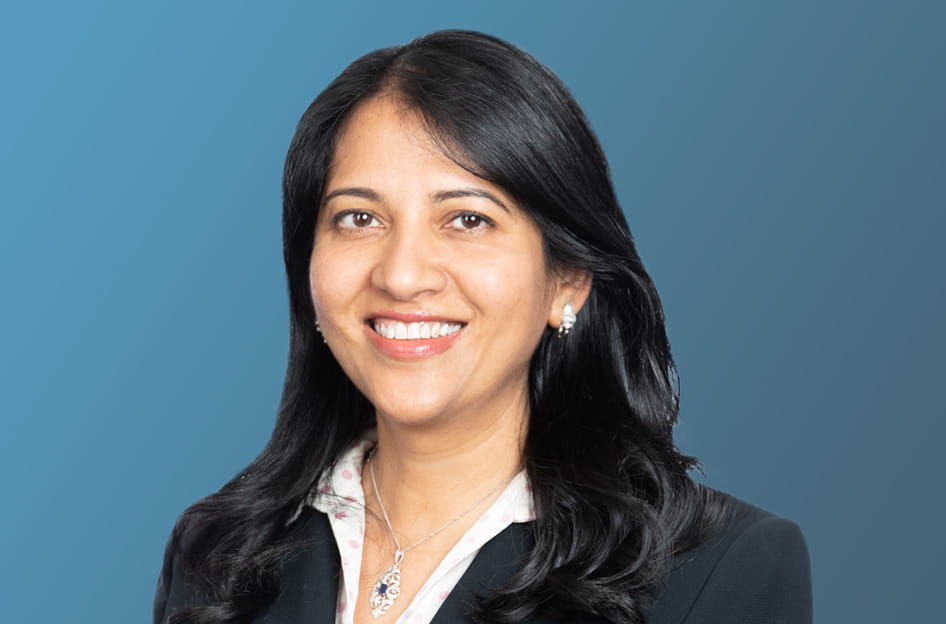 Following his mostly unsuccessful personal injury case brought against the State of New York in the New York State Court of Claims (Byung Choon Joe v. New York), Plaintiff, Byung Choon Joe, appealed the trial judge’s decision to the Appellate Division, Third Judicial Department. A&O, on behalf of AABANY and KALAGNY, filed a brief amici curiae in support of Mr. Joe, urging the appellate court to consider whether the trial court’s decision was negatively influenced by implicit racial bias, as illustrated by the trial court’s reference to Mr. Joe being “Korean-born”—a fact that bore no relevance to the case.

A&O, on behalf of AABANY and KALAGNY, aimed to raise the important issue of implicit bias in the legal profession and, in particular, to bring awareness to the New York State court system that implicit bias may adversely affect judicial outcomes, and urged this Court on appeal to review the record closely under de novo review to ensure that implicit bias did not lead to an unfair result to Mr. Joe.

Sapna Palla, a New York-based partner at A&O, said, “A&O is committed to ensuring that the legal system is fair and just, and is dedicated to promoting the rights of ethnic minorities. Attorney members of our diversity networks have first-hand knowledge of implicit bias and the effects of misguided legal decisions and opinions so this case is very important to us.”

Implicit bias can influence subjective judgments and acts of discretion even for people who may claim to be unbiased or who may not believe they hold any explicitly prejudiced views based on gender, race, or ethnicity. In its filing on behalf of AABANY and KALAGNY, A&O also highlighted strategies that the New York State court system can use to interrupt implicit bias in the judicial system and level the playing field for all litigants across New York State.

AABANY and KALAGNY have a deep-rooted interest in ridding the legal profession of implicit bias and ensuring that the administration of justice works for everyone, as does A&O.

Gene Kang, President of KALAGNY, and a partner at Rivkin Radler LLP, said, “Racial bias, whether explicit or implicit, has no place in our justice system. In order for Asian Americans, and other minorities, to be able to place their trust in the judicial system, they must have faith that the court is doing everything in its power to ensure that their ethnicity will not play a role in deciding whether a fair and just result is achieved. This case was an important opportunity to raise awareness of this issue so that the potential for implicit bias in Mr. Joe's case could be addressed.”

Terry Shen, President of AABANY, said, “As the largest affinity bar association in New York and the United States, AABANY is devoted to promoting diversity, equity, and inclusion. When we learned about the case of Byung Choon Joe, we were concerned about the trial court's irrelevant reference to his Korean ethnicity in the context of a finding of a lack of trustworthiness, recalling age-old negative stereotypes of Asian Americans. We therefore joined with KALAGNY to file an amici brief to call attention to the fact that judges and the judicial system are not immune to implicit bias. AABANY also works to promote the fair administration of justice, which cannot be attained if judicial decision-making is tainted by racial bias. We felt the strong need to speak up about this issue to prevent diverse groups and under-represented communities from being adversely affected by implicit bias in court proceedings. We are grateful to Allen & Overy for representing AABANY and KALAGNY as pro bono counsel. We are also grateful to the New York State Bar Association, the South Asian Bar Association of New York, the Network of Bar Leaders, and the many affiliates of the National Asian Pacific American Bar Association from around the country that supported our amici brief.”

The A&O pro-bono team for this case was led by Sapna Palla, along with associates Rebecca Cecchini and Ben Minkoff.