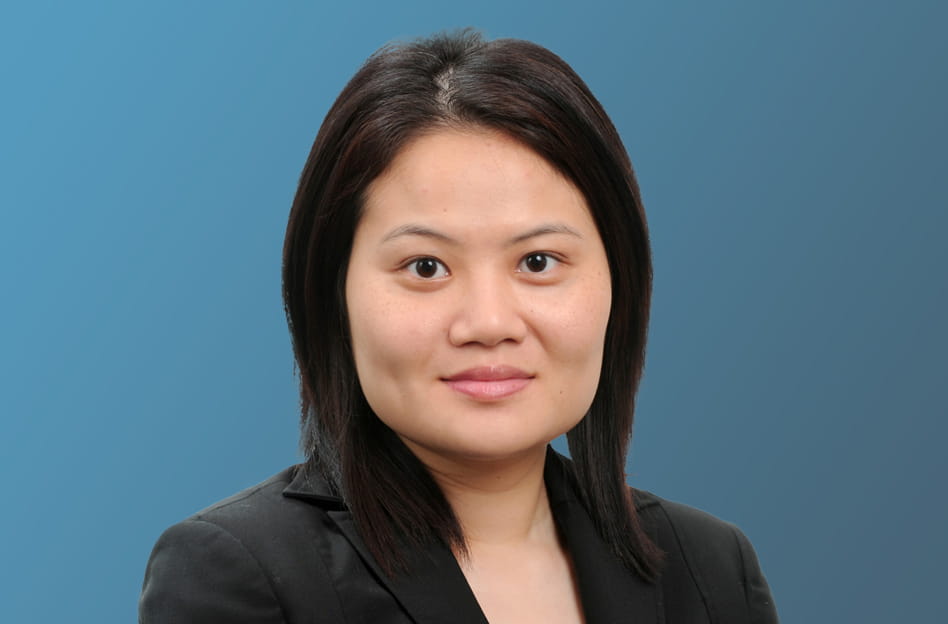 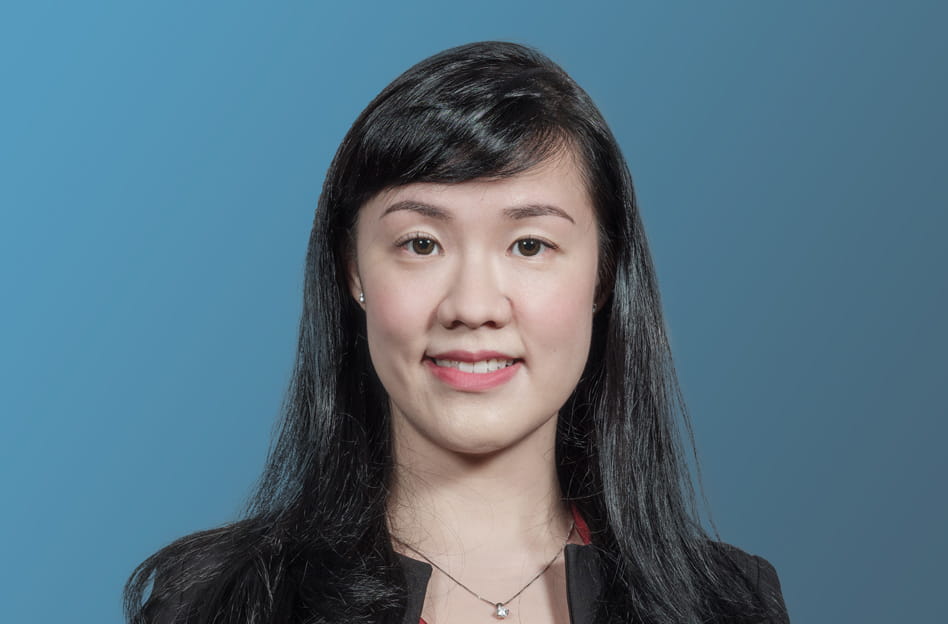 Allen & Overy has advised the joint lead managers in connection with the multi-tranche Reg S offering of EUR4 billion sovereign bonds by the Ministry of Finance of the People’s Republic of China (Ministry of Finance).

This is another sizeable offering following the Ministry of Finance’s USD6 billion Reg S and Rule 144A offering at the end of the October, which was its first bond offering open to U.S. investors.