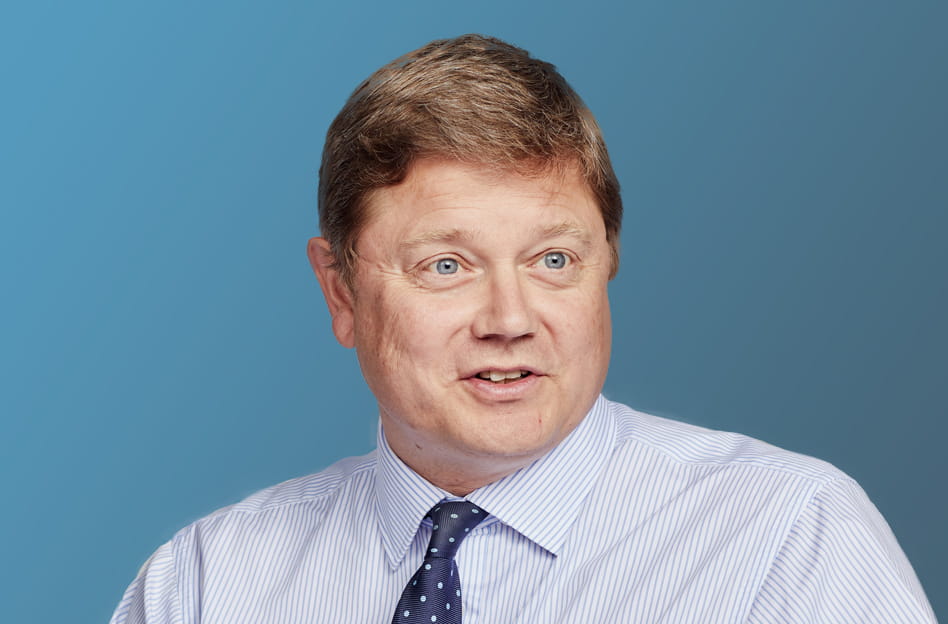 Allen & Overy has delivered another impressive performance in the H1 2014 league tables, ranking as the leading adviser in global debt, equity and equity-related capital markets advising issuers and managers on 462 deals worth USD346 billion. This is 127 deals and over USD84bn ahead of its nearest competitor, according to data from Thomson Reuters.

The Thomson Reuters, Bloomberg and Dealogic capital markets tables all serve to underline the extent to which Allen & Overy continues to lead the market, topping the tables in the most categories, including:

Simon Hill, global co-head of ICM at Allen & Overy, commented: “The scope of the practice’s expertise and experience across the spectrum of capital market products has been crucial to clients in a time of significant change and increased activity. We are beginning to get a clearer view of the shape that the capital markets are taking and while challenges clearly still remain and macroeconomic factors continue to inject unpredictability, there are a great deal of exciting and innovative prospects on the horizon too.”

Thomson Reuters data reveals that in the first half of 2014 the total amount of global debt and equity raised reached USD3.7 trillion, up 7.7% compared to the same period in 2013. Global straight debt (excluding securitisations) totalled USD2.8tn in the same period, an 8.2% increase year on year, and global equity capital markets totalled USD474.9bn, a year on year increase of 21.2%.

Significant growth in the high yield market globally was driven by the U.S., which saw the largest quarterly volume on record, strengthened by the record-breaking USD10.9bn Numericable Group issue – the largest high yield financing in history. Additionally, global ECM had its strongest six-month issuance since 2007, driven by IPO activity, with the U.S., UK and China accounting for 52% of all data recorded.