While deal values and volumes are trending downwards in most regions and sectors, investors are still willing to set political and regulatory uncertainty aside to execute big, strategic transactions when opportunities arise.


The data points to a decline in activity across most regions and sectors. Yet the picture is less stark than the numbers suggest: while deal value and volume are down by 12% and 16% respectively, the first half of 2019 is still the third largest YTD on record for global M&A and the third time a first half year period has hit the USD2 trillion mark. U.S. dominance of the global deals market was reinforced by the 19% growth in the value of U.S. transactions to account for 55% of total global deals.

While geo-political and economic issues appear to be affecting confidence, there is plenty of evidence that companies are prepared to take on big strategic deals when opportunities arise. The difference is that they now do so with a clear expectation of greater complexity, as those political issues translate into greater regulatory intervention. In “CFIUS – permanent roadblock or just a taller hurdle?”, Ken Rivlin and Maura Rezendes examine new CFIUS rules and the potential challenges these pose to investors.

The search for growth and digitalisation continue to be two powerful drivers of deals. However, investors are being more selective about where they invest. Do they target all the main economic blocs, the U.S., Europe and Asia – or do they prioritise one or two? All that underlines profound changes in the global economy. But change is not necessarily bad for M&A deals. Indeed, change can itself be a powerful catalyst for transformational transactions.

Activist investing – is your board ready?

The threat of an activist campaign has now become an everyday hazard for listed companies across the world. Yet well-prepared boards can defend against this highly disruptive event and even use it to strengthen their strategic purpose.

Although activity has declined from last year’s record levels, evidence from key jurisdictions suggests that public M&A is remaining resilient supported by a number of factors, not least an increase in private capital being deployed in this market.

U.S. dominance of the global deals market was underlined in the first half, as a string of significant strategic acquisitions saw the value of U.S. transactions grow by 19% to account for some 55% of total global deals.

Receive the latest editions of M&A Insights – providing you with trends, analysis and developments in the global M&A market. 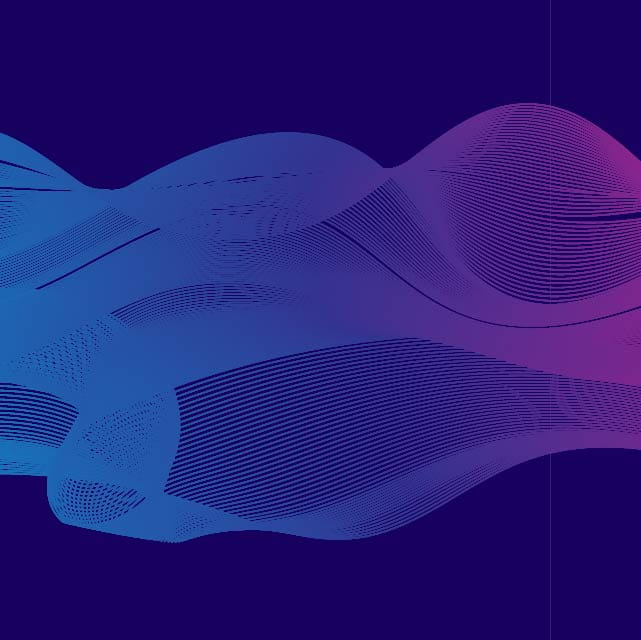 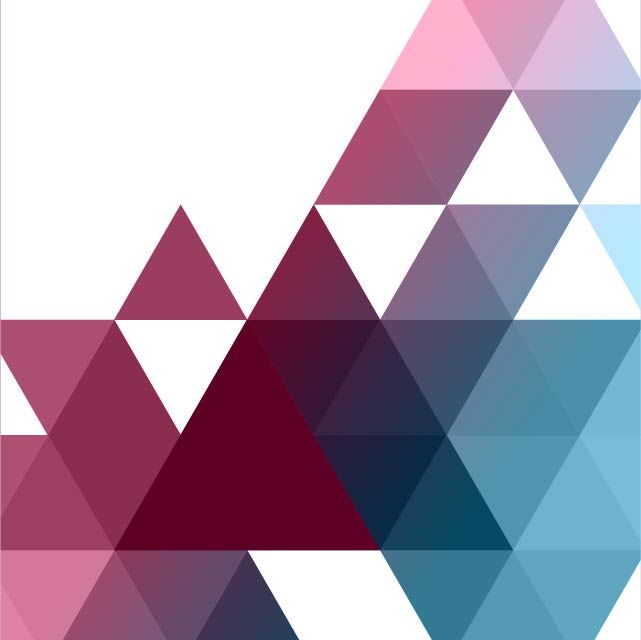 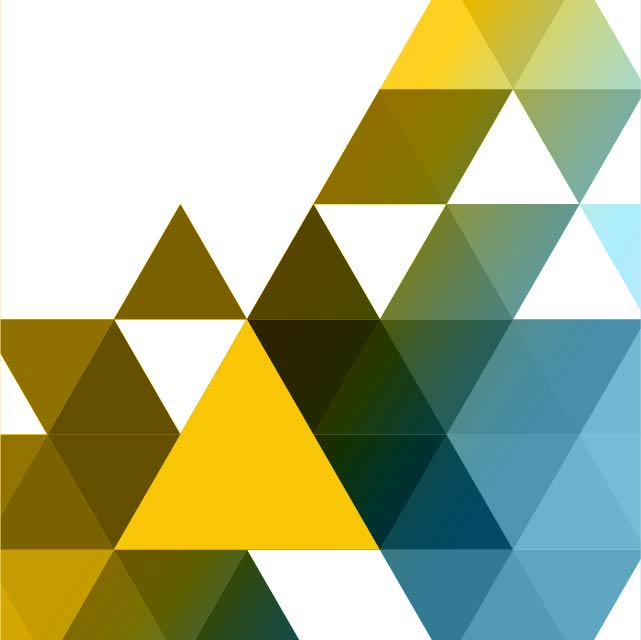 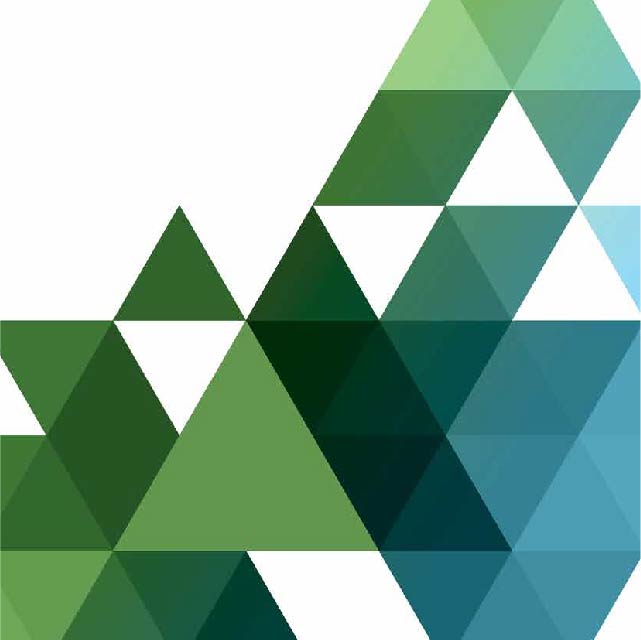 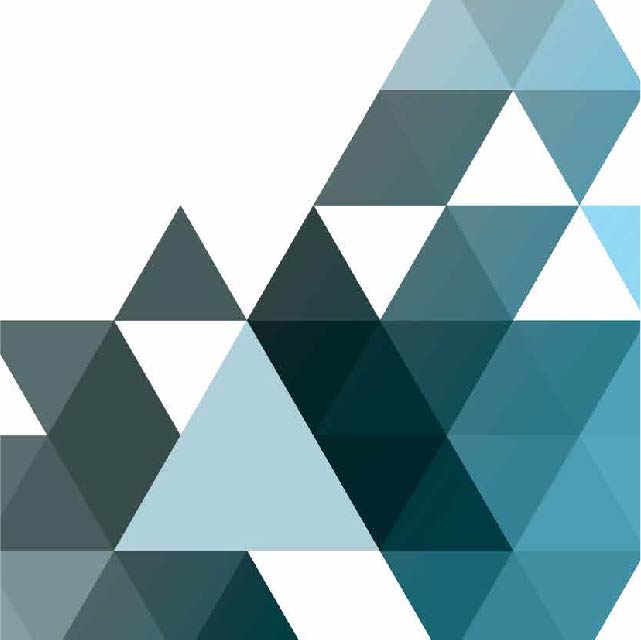 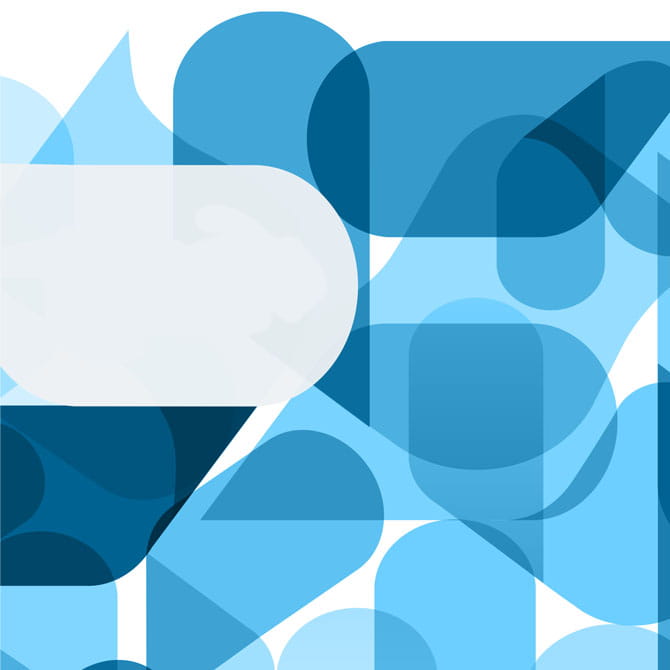 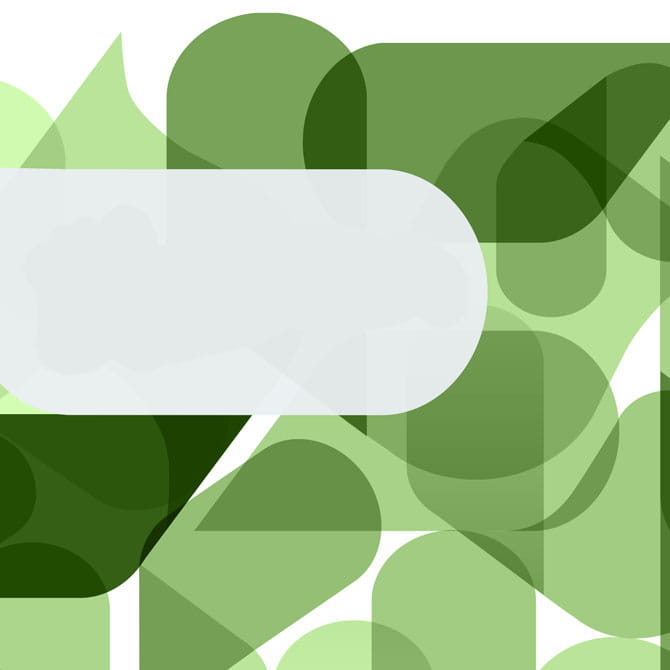 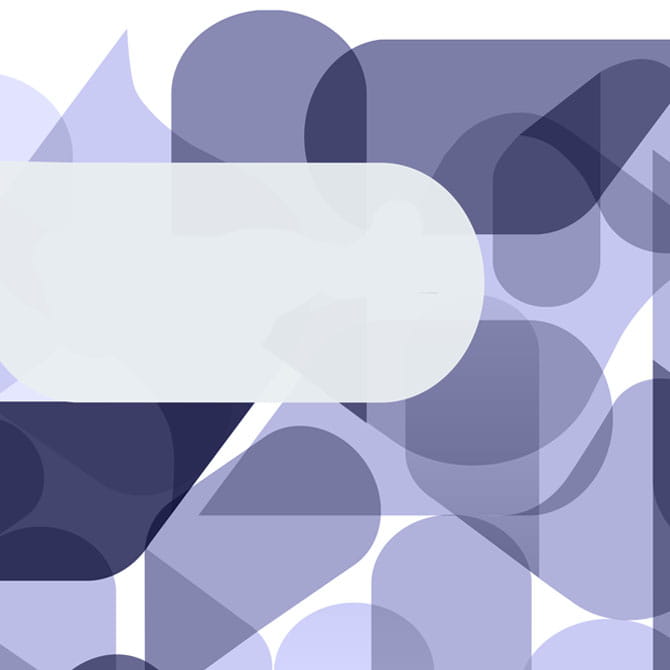 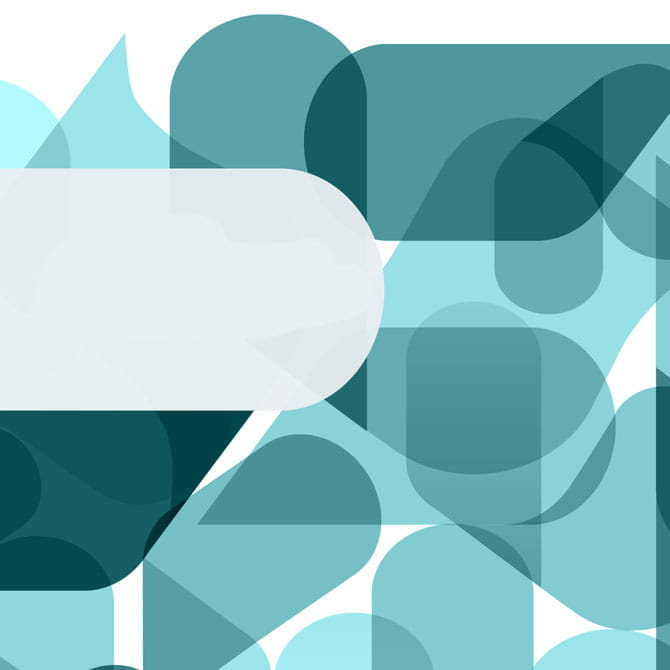 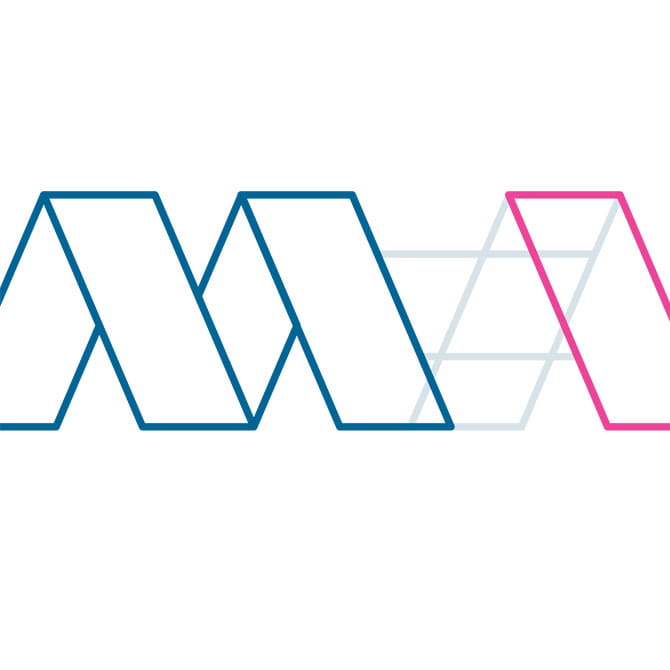 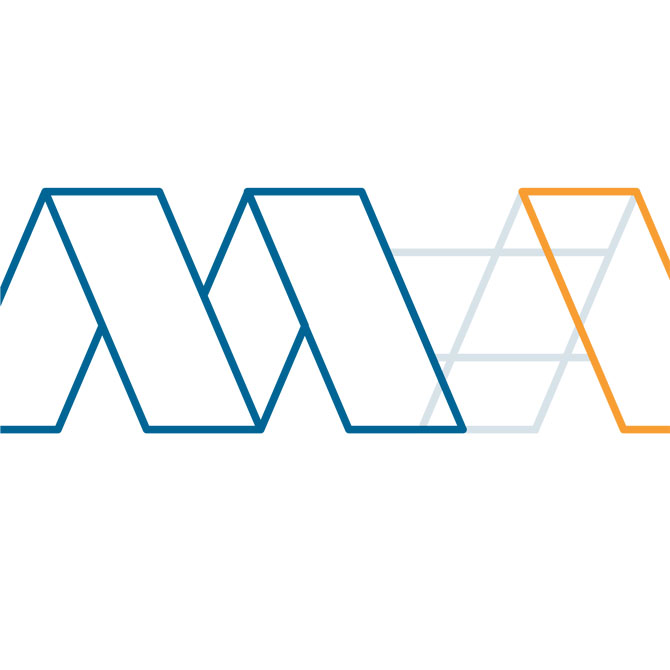 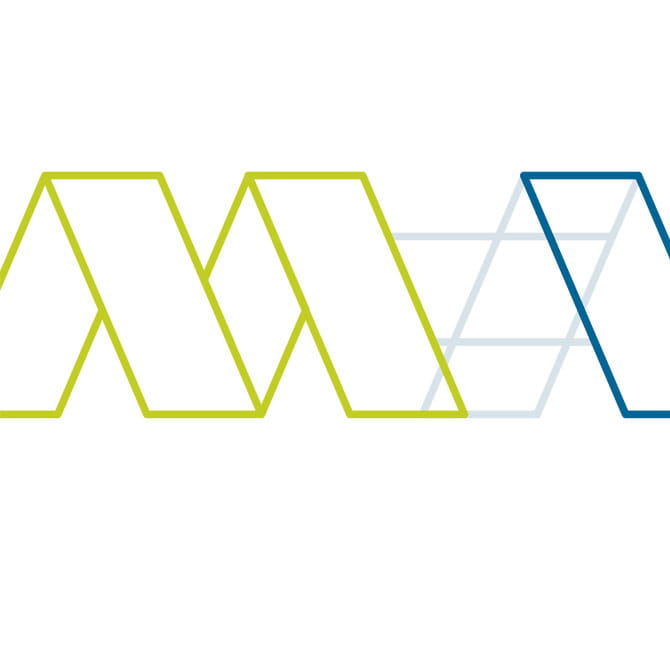 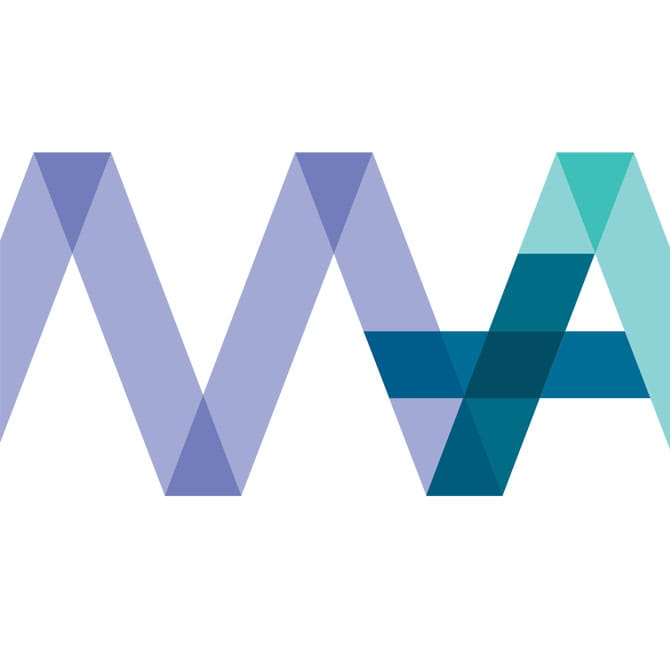 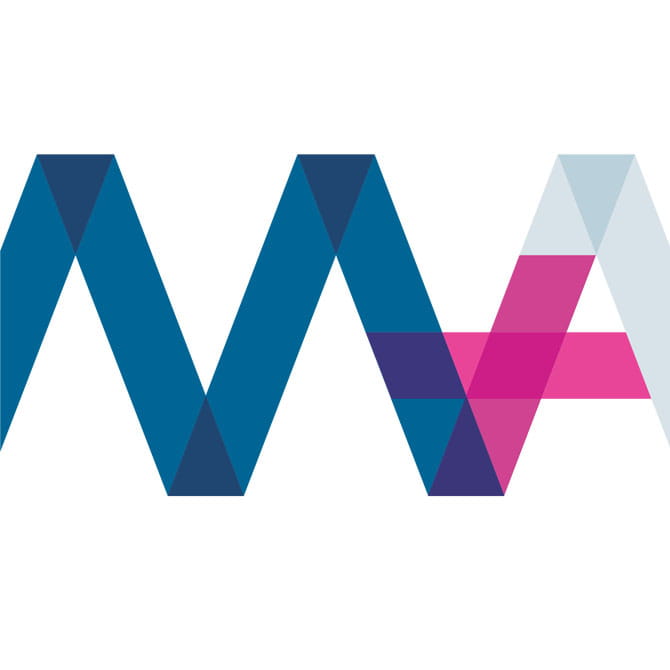 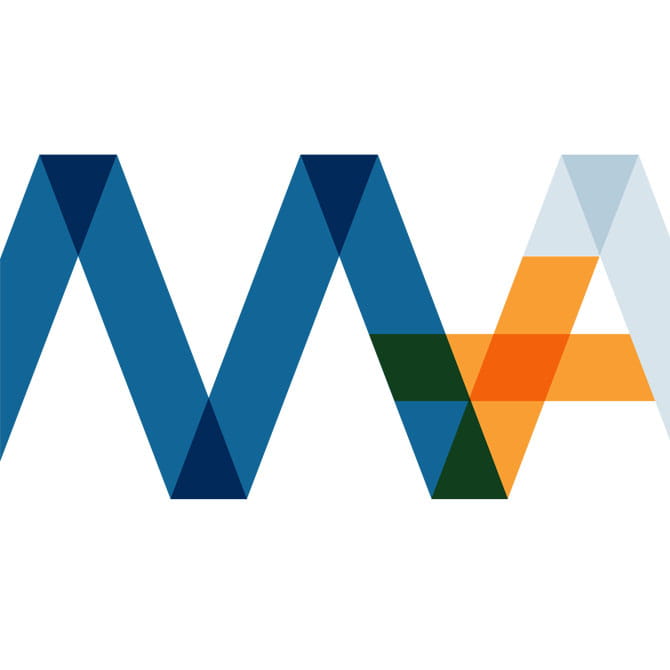 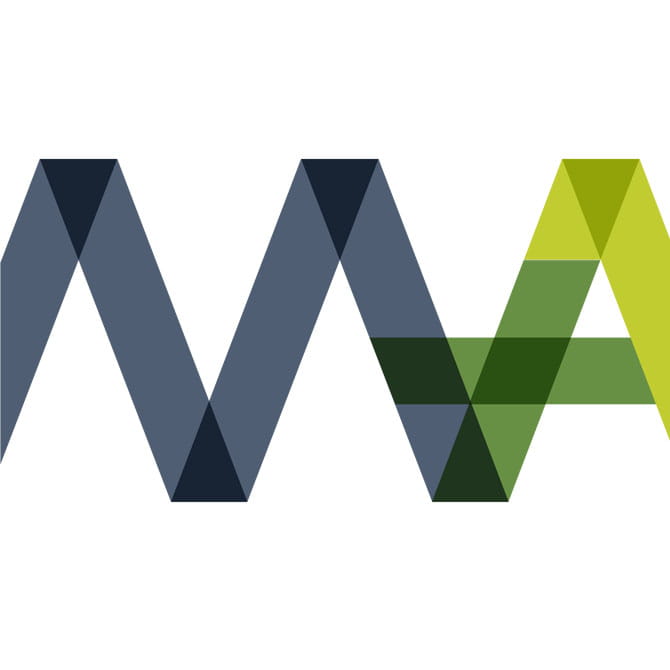 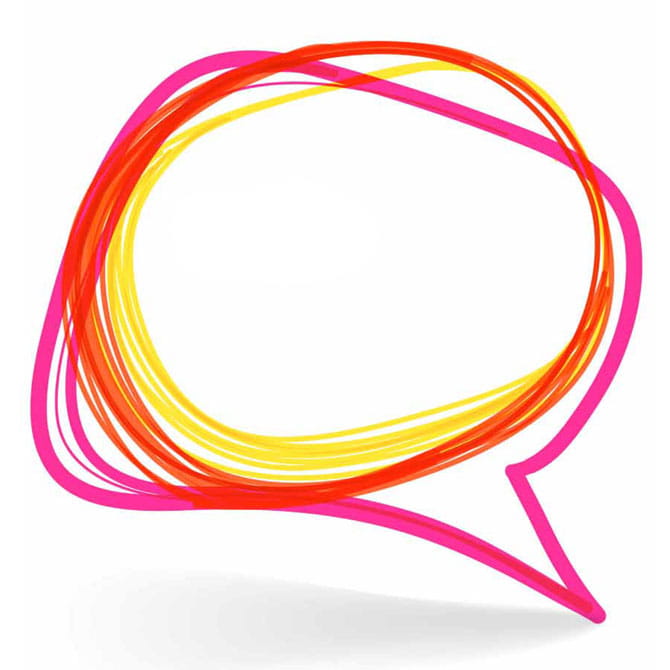 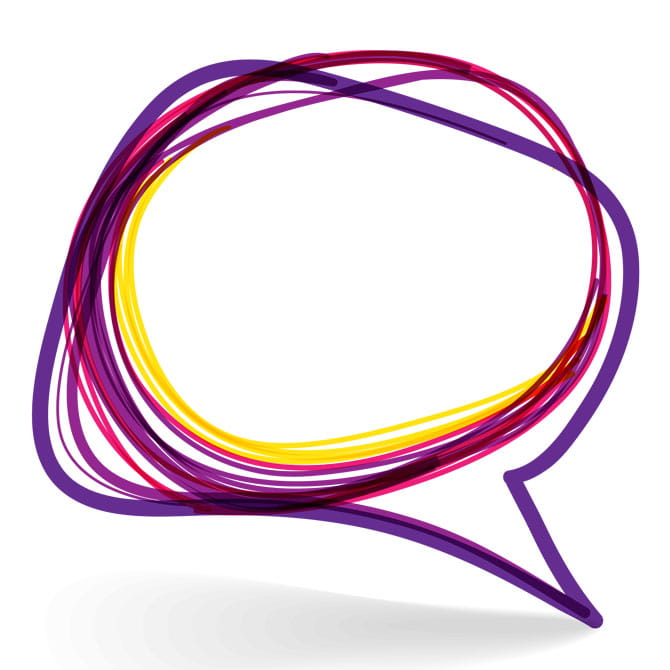 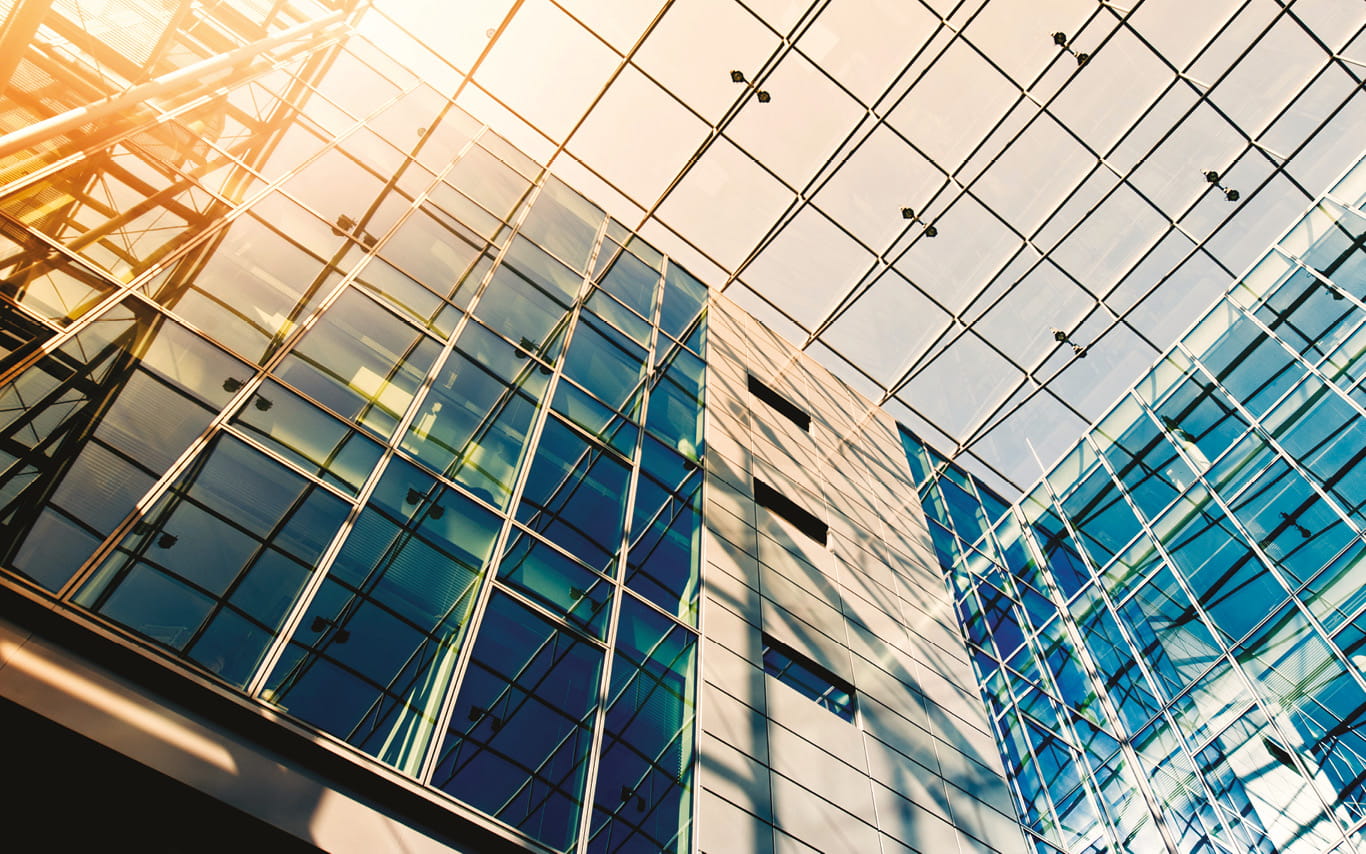 On 11 February 2020, the Organisation for Economic Co-operation and Development (“OECD”) published the “Transfer Pricing Guidance on Financial Transactions” (the “Report”).