The first half of the year has seen the value of transactions rise, often very sharply, across all regions with the exception of Eastern Europe.

The fastest pace of growth has been seen in Latin America and Sub-Saharan Africa, although the latter is from a relatively low base.

The U.S. has seen a strong recovery in deal value, powered by a growing number of megadeals. Here value rose 249% while volume was up by 29%.

The data show that Eastern Europe, meanwhile, bucked the recovery trend, with value declining by 48% although transaction volume rose by 11%. 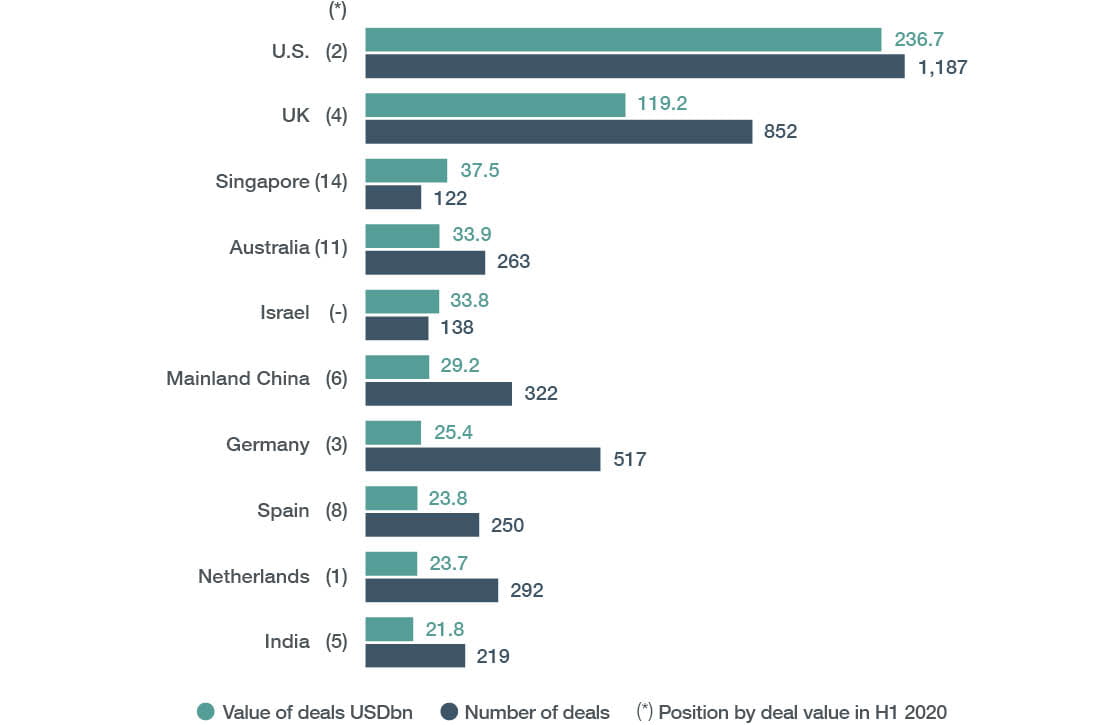 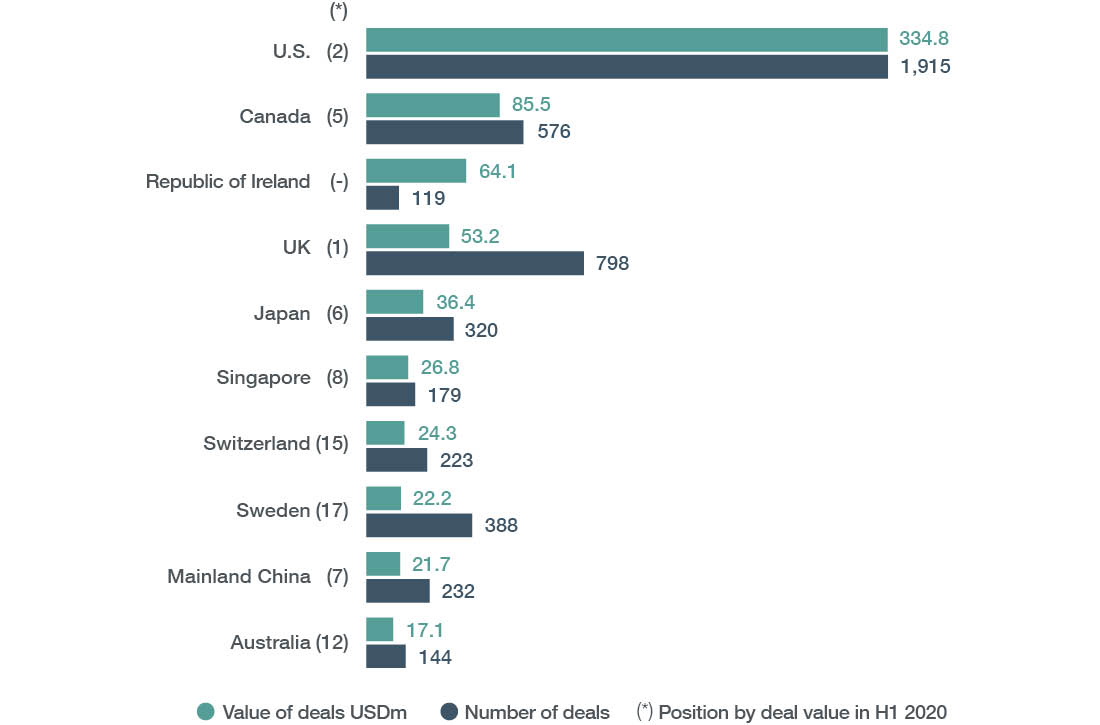 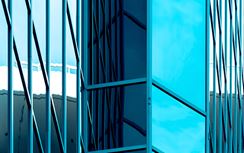 Indonesia is relaxing its traditionally tough restrictions on foreign direct investment (FDI) in a number of key sectors, bucking a global trend towards tighter FDI controls. 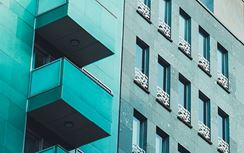 As companies look to boost competitiveness, profits and shareholder value, we anticipate a sharp increase in corporate reorganisations, with carve-outs and spin-off deals on the rise. 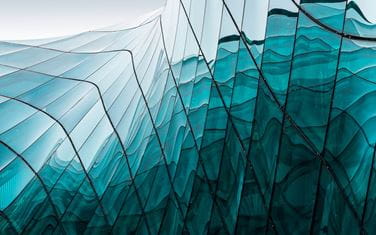