A pattern of strong recovery in deal activity in the second half of the year is evident on a regional basis.

Most regions saw a strong rebound in Q3, which has continued into the winter.

Nevertheless, for the year as a whole, most markets have seen a decline in deal value and volume.

That is certainly the case for the U.S. However, the strength of recovery from late summer onwards has been remarkable, given all the political and economic uncertainties that investors have had to contend with.

But some regions are notably standing out, including:

By contrast, MENA has seen a growth in deal volume but a steep decline in deal value for the year as a whole.

M&A value in Latin America followed a similar trajectory, although here there was also a resurgence in activity from Q3 onwards. 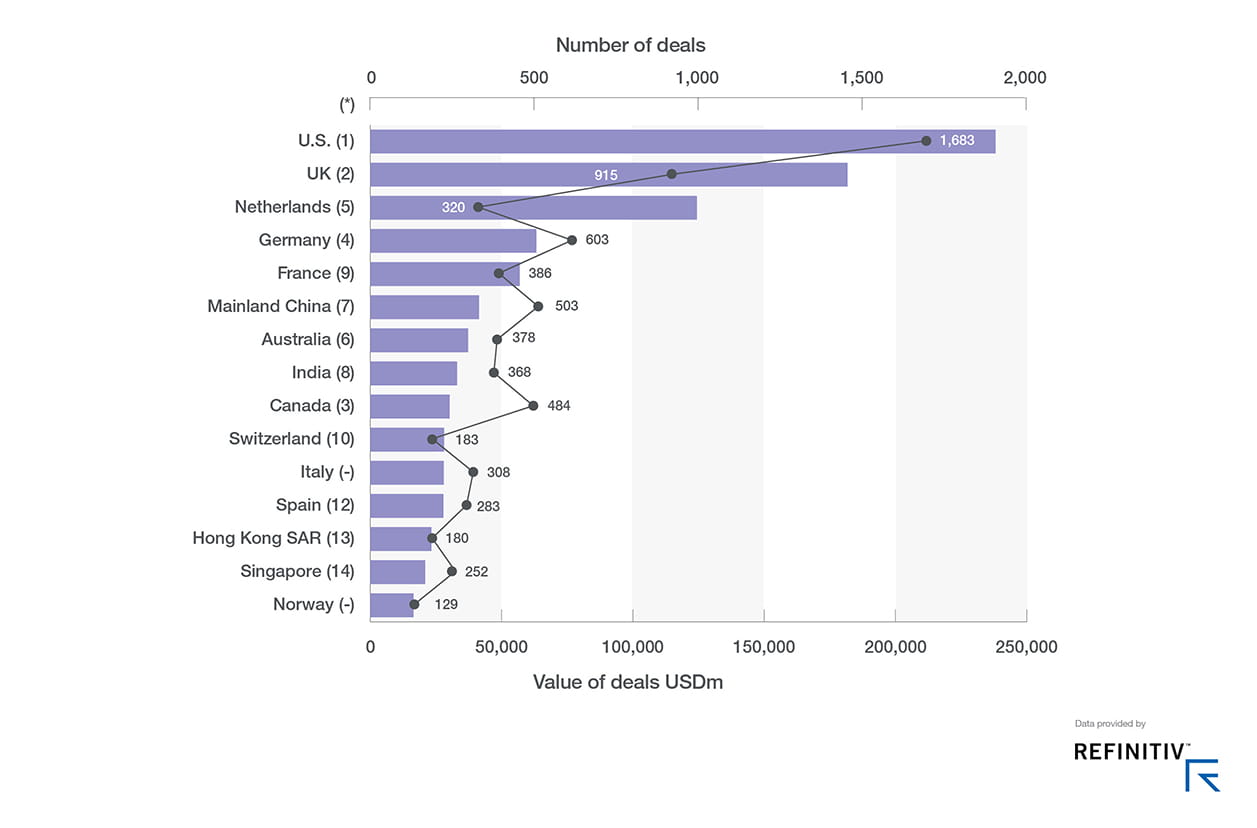 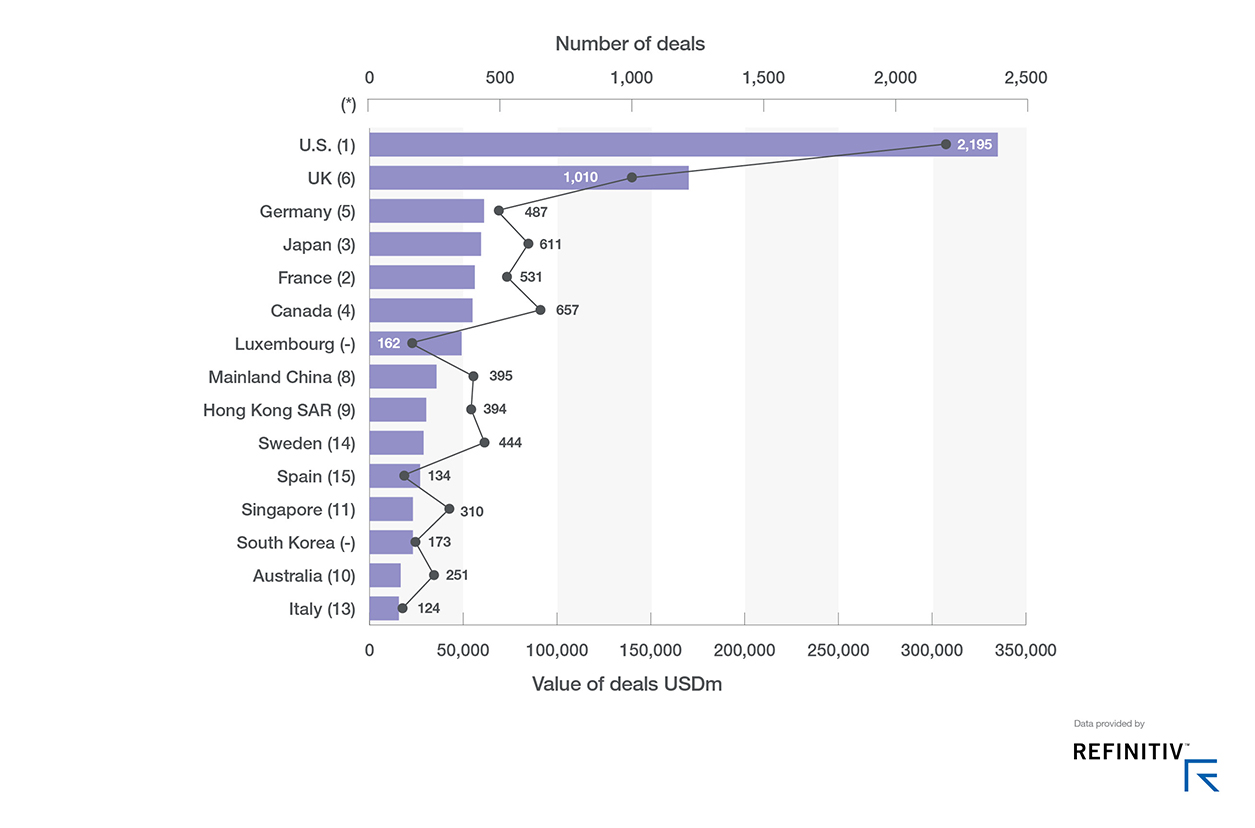 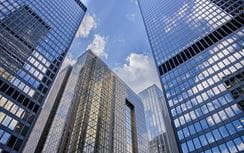 While the Biden administration may tighten regulation in key sectors, investors remain keen to do deals and will welcome a more predictable kind of politics.
Read more 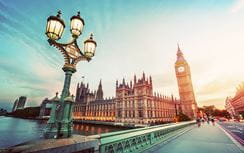 The UK’s National Security and Investment Bill marks a dramatic sea change in the vetting of transactions that could bring increased uncertainty to the market. 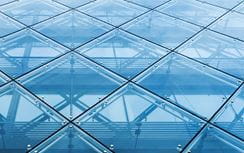 The U.S. and China now have the chance to rebuild relations, but current bitter antagonisms will take time and hard work to heal.