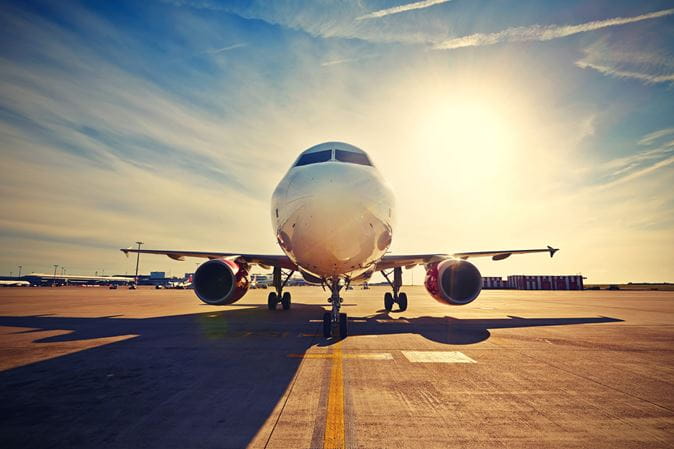 A detailed analysis of how English restructuring tools apply to creditors under the Cape Town Convention.

This paper considers whether proposing an English scheme of arrangement and/or the new restructuring plan introduced by the Corporate Insolvency and Governance Act 2020 (CIGA 2020) triggers the “remedies on insolvency” in the Cape Town Convention, its associated Aircraft Protocol and/or The International Interests in Aircraft Equipment (Cape Town Convention) Regulations 2015 (the CTC Regulations 2015).

These cram down features are fundamentally at odds with the remedies on insolvency introduced under the Aircraft Protocol and the CTC Regulations 2015, which preclude the obligations of the debtor company towards creditors with certain interests under the Cape Town Convention or the Aircraft Protocol from being altered without their consent if an “insolvency-related event” has occurred.

Clarity on whether or not a scheme of arrangement or a restructuring plan are “insolvency related events” under the Cape Town Convention and its associated Aircraft Protocol or the CTC Regulations 2015 is essential, as this will determine whether and how airlines are able to use these tools to effect rescues as a going concern and avoid entry into a formal insolvency process with a view to winding down the company’s operations.

Put differently, the answer to this question may well determine the survival of airlines in the UK and the attractiveness of schemes of arrangement or restructuring plans for overseas airlines looking to reorganise in response to the Covid-19 pandemic.

In their analysis, the authors have considered various issues including: 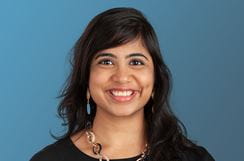 Harini is an associate in the Global Restructuring team at Allen and Overy, based in London. In addition to advising on domestic and cross-border restructuring and insolvency matters, she has experience advising across most areas of English banking and finance law. 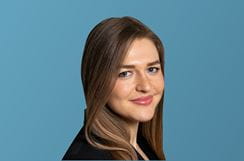 Lottie is a barrister at South Square. She specialises in domestic and cross-border insolvency and restructuring, and has acted for both UK-incorporated and foreign companies seeking to restructure their debts, as well as represented debtors and creditors in matters spanning all stages of corporate insolvency and personal bankruptcy. 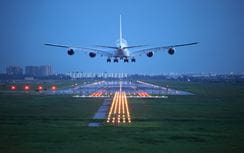 What is the impact of the recent Gategroup decision on aviation restructurings?

In an article published by Global Restructuring Review (GRR), partner Jennifer Marshall and associate Harini Viswanathan consider what the Gategroup convening judgment that found UK restructuring plans to be an “insolvency proceeding” for the purposes of the Lugano Convention means for the aviation sector – especially creditors with registered interests under the Cape Town Convention. 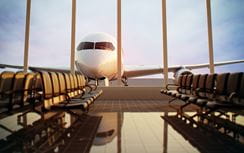 This bulletin, co-authored by partners Jennifer Marshall and Paul Nelson and, associate Harini Viswanathan focusses on the implications of the new Moratorium for airlines, lessors and financiers. 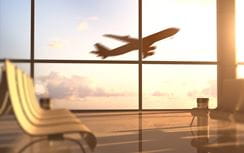 This bulletin, co-authored by partners Jennifer Marshall and Paul Nelson and, associate Harini Viswanathan focusses on the implications of the ban on the operation of ipso facto clauses for airlines, lessors and financiers.