We provide strategic input and direction on high-risk and sensitive contentious work. Our team has vast experience of advising clients on contentious issues, assisting clients before all national courts (as well as the European Court of Justice) and employment tribunals in the full range of individual and collective labour conflicts.

In an effort to reduce the financial burden of litigious action, we have noticed a trend in clients opting for alternative methods of dispute resolution and have recently worked on both tribunal-led and independent mediations.

We consider this standalone expertise to be a real strength of our practice where we add tangible value to clients, working with them to limit reputational and financial damage. 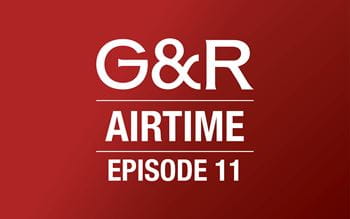 Podcast: A closer look at Indonesia’s employment law in light of Covid-19

This week on G&R Airtime, our lawyers discuss employment law and regulations in Indonesia and address some of the many questions that employers are facing as a result of the Covid-19 pandemic. 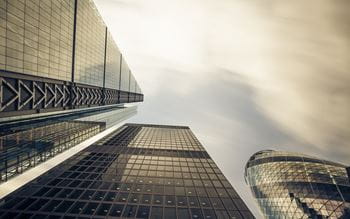 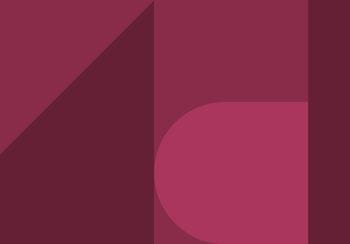 Covid-19 coronavirus: France - Criminal liability of the company and its directors in the event of infection of an employee in the workplace

While the health crisis linked to Covid-19 coronavirus continues, many companies are getting prepared to resume their activity as of May 11, 2020. Directors and corporate officers are wondering about…

Modern slavery: Directors can be personally liable for employee exploitation

The High Court has held a company’s officers personally, jointly and severally liable to its employees as victims of modern slavery. The officers had deliberately and systematically utilised coercive,…

I find them to be very efficient and you get a seamless service, particularly on cross-border matters.

As an international player, it brings a whole range of seamless legal services to the table.

“They are really open to what we need and getting it to us in a really creative way. They really have a can-do attitude.

The team’s good in-depth strength and cross-border reach has helped us on technical issues in other territories.

The team is both very knowledgeable and shows good judgement.

I genuinely cannot think of anything that the team did not do exceptionally well. Everybody we dealt with was commercially aware and really top-notch.

As a client, I always feel very well looked after and advised.

I received proper advice – not just the technical legal aspects but also linked to our circumstances. 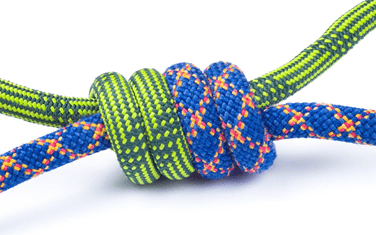 Supporting you on cross-border issues

With over 180 lawyers in 26 countries across Asia, Europe, the Middle East and the U.S., Allen & Overy’s global Employment & Benefits group is one of the best-resourced global practices in its field.
Read more 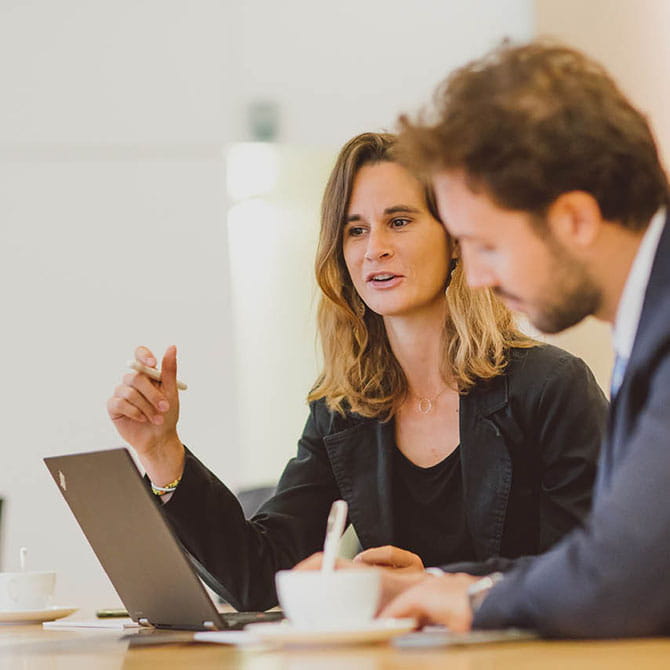 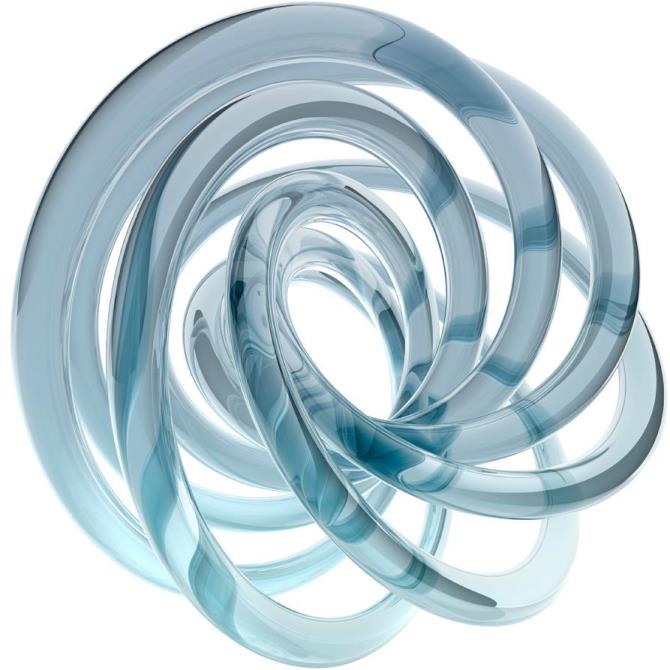 Against the backdrop of UK plans to cut red tape and scale back employment rights, the European Commission’s proposals for data protection reform could complicate life for employers.
Read more Few issues have risen to prominence as rapidly as workplace culture.  While a healthy corporate culture may always have been aspirational, we are now in a new era. Priorities have shifted.
Read more 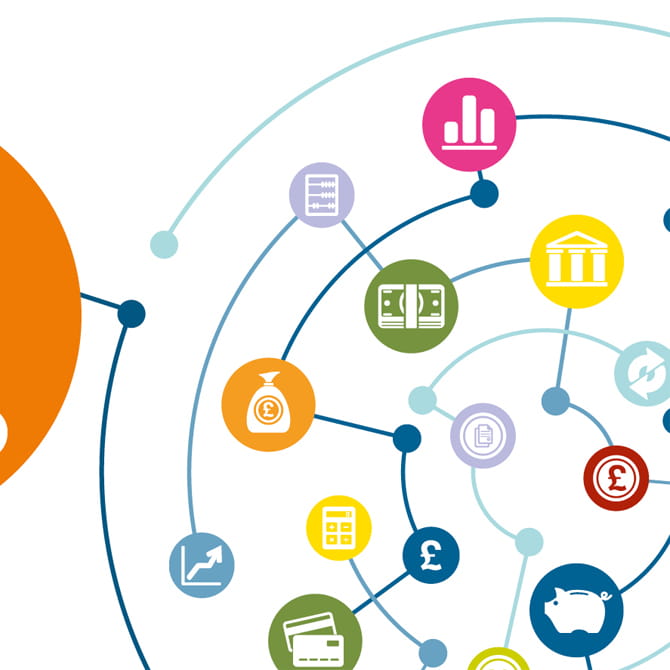 Our Senior Managers and Certification Regime (SMCR) Working Group  has been closely following the development and implementation of the SMCR since the FCA and the PRA first published their proposals in July 2014.
Read more

Advising Allianz Deutschland AG in legal proceedings before the German Federal Labour Court (“Bundesarbeitsgericht”) regarding the interpretation of the provisions in the blanket collective agreement for the German insurance industry. Contrary to the ruling of the court of lower instance (Regional Labour Court (“Landesarbeitsgericht”) of Hamburg), the Federal Labour Court ruled in favour of Allianz Deutschland AG and declared the practice for calculating holiday allowances to be correct.
Belgian litigation

Assisting a leading manufacturer in relation to Belgian litigation (including injunction proceedings) with one of the senior executives following a constructive dismissal claim made by his manager.
BSN Medical

Advising BSN Medical, an Italian medical devices company, as defendant, on a dispute before the Employment Court of Monza in connection with the dismissal of a former manager. The court ruled in favour of our client and rejected the claimant’s allegations and requests in full, ordering him to pay our client’s, as well as his own legal expenses.
Commerzbank

Assisting Deutsche Lufthansa during various collective bargaining conflicts with the pilots’ union Vereinigung Cockpit (“VC”) and the flight attendants’ union Unabhängige Flugbegleiter Organisation. This included successful representation before the Hessian Labour Court in September 2015 to obtain an injunction against VC and representation before the Federal Constitutional Court and the Hessian Constitutional Court regarding the subsequent constitutional complaint.
Foreign Exchange

Advising a number of major financial institutions in relation to the Foreign Exchange scandal and related employment proceedings.
Pure Storage

Advising Pure Storage, an enterprise storage company, on the enforceability of restrictive covenants in an executive’s employment contract with his former employer in England and representing the executive in a successful jurisdictional challenge relating to his stock plan entitlement under the former employer’s plan.
Social Security surcharges

Advising a leading UK hedge fund following the theft of valuable trading algorithms by an employee who fled to Hong Kong. Achieved injunctions and freezing orders in the UK and Hong Kong; secured extradition of the employee to the UK; criminal conviction for fraud; and an account of profits order.