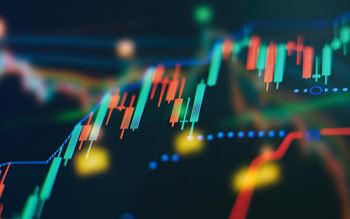 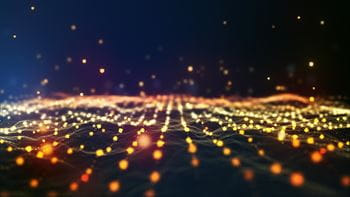 A&O has been recognised as the top overall adviser to issuers and managers in the global debt and equity capital markets in 2022, with number one rankings awarded to us by Bloomberg and Refintiv… 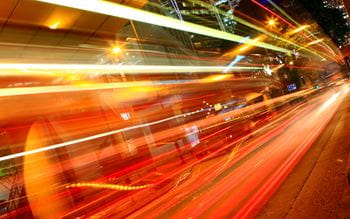 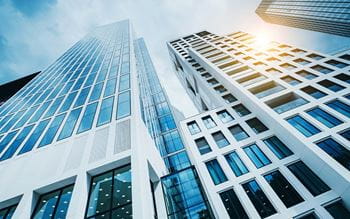 Changes to Czech Law: Implementation of the Covered Bond Directive

In April 2022, a bill amending the Czech Act No.190/2004 Coll., on Bonds, as amended (the Czech Act on Bonds) passed the legislative process (the CBD Amendment). 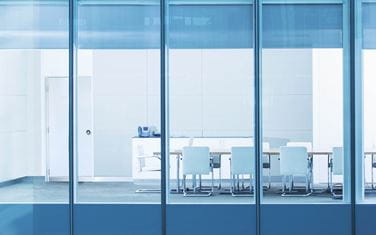