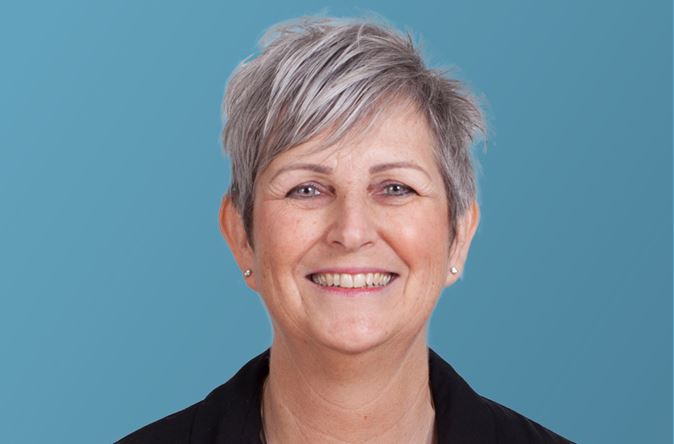 From a young age, I knew I wanted to travel, so after just a couple of years working in my first job as a typist, I decided to change careers and left to join the army as a staff clerk. However, because I had experience in an office environment, I was asked to stay where I was currently training and work in the regimental headquarters. The furthest afield I travelled was to Surrey and London, which put paid to my travel plans.

I spent a couple of years in the army before working as a PA within two different law firms. Then in 1991, I trained as a financial advisor, which I thoroughly enjoyed. However, when the regulations for tied agents changed a few years later, I decided to return to my previous career as a legal secretary. I applied for a role at A&O and started working as a float secretary in the real estate division. As my career progressed, my dream of travelling remained on the back burner until 1999, when a position became available within A&O for an evening secretary on a six-month contract in the New York office. I jumped at the chance to finally see more of the world.

Looking back, many would consider it a brave move, as I travelled alone with no real knowledge of the city. However, my new colleagues made me feel extremely welcome, and I shared an apartment with a colleague who had also relocated from London and had been in the role a few months longer. She showed me around and introduced me to the grid system in all its complexity! We started work at 5pm so had the days to explore, and when we finished at around 11pm, everywhere was still open for us to discover.

After New York, I spent time in Paris and then Amsterdam, working in the Banking division for A&O, taking short-term assignments to cover maternity leave or supporting colleagues in the office. My father was unwell at that time, and whilst I wanted to continue travelling, it was time to move closer to home.

When I returned to London in 2002, I worked in the ICM division and enjoyed being near family. Three years later, I decided it was time to travel again, so I took a role in the Cayman Islands with another law firm. After two years, I started to feel the 12-hour flight was just too long, so I moved back to Essex to work for the same firm out of their London office. Unfortunately, the nature of the work didn’t appeal to me back in London, so when an A&O colleague told me about a maternity cover within Structured Finance, I was keen to return to the firm.

In 2012, a part-time contract came up in the Litigation division for a PA with a well-established job share position. As the hours no longer suited the returning PA, she moved to a new position internally, and I remained in the role.

In 2018, a one-year maternity cover role in Abu Dhabi was advertised internally, and as I had recently visited Dubai, I was open to the idea of spending time in the region. My job share partner was very supportive of me going, and it was fantastic to experience another culture.I can honestly say that the colleagues in every office I have had the pleasure of working in, have been equally as supportive.

Now, I’m back in London and enjoying the same part-time role in Litigation. The job share has worked out extremely well for us both over the past nine years as we have the same work ethic.

I would encourage anyone with dreams of travel to grasp the opportunities that are there for the taking. I have developed strong relationships and lifelong friends at A&O, and have a wealth of experience that gives me a fresh perspective and a greater understanding of how other offices work.