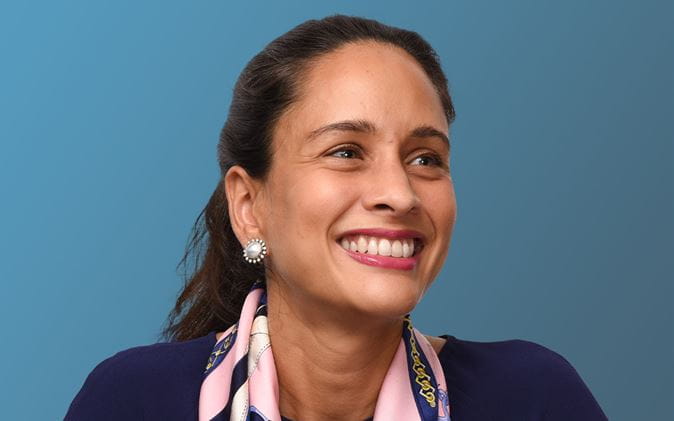 Kamar Jaffer is a partner in the Funds and Asset Management Group at A&O Dubai, advising on structuring and establishing investment funds. She previously worked at the firm between 2007 and 2009, then left to be the Head of Legal at a global asset management company in Bahrain. She returned to A&O in 2016 to work alongside longstanding friends and colleagues.

Kamar's background and work experience touches Africa, Europe, the Middle East and Asia. Half Tunisian and half Pakistani, her family moved from Africa to London when she was just nine years old. Kamar has worked in Dubai and Bahrain, and her husband, with whom she has two young girls, is Italian-Danish, so she is well versed in embracing different cultures:

“I think when you move to a new country you have to be open-minded and not have too many preconceptions of what the place and people will be like. It's also good to be flexible and patient, as sometimes things work differently in other countries and you may need to explore new ways of getting things done. Being sociable helps too.”

Kamar reflects on the many exciting projects A&O is involved in within the region:

“The region's governments are focusing on reducing their countries' reliance on oil. For example, Saudi Arabia's Vision 2030 is a plan to diversify the nation's economy and develop public service sectors, including health, education, infrastructure, recreation and tourism. As a result, our team in the Middle East works with Sovereign Wealth Funds and government-related entities, sponsoring and making investments into funds aimed at diversifying the economy.”

Outside of oil, there are plenty of opportunities for A&O to be involved in a wide range of industries:

“There are giga projects emerging across the region, which are aimed at sectors outside of oil that need to raise capital, whether it be in biotech, manufacturing and technology, solar energy or farming. Turning to the private sector, asset managers in the Middle East are also increasingly looking to raise money from other parts of the world.”

Alongside of client work, Kamar is involved in important firm wide initiatives, such as Diversity, Equity & Inclusion (DE&I). Always a true believer that everyone should feel able to bring their whole self to work, she became an A&O DE&I advocate in 2019. She is involved in gender initiatives in the region:

“The role of women is changing in the Middle East, and I want to make sure that young females feel supported within the profession. I have two young girls so it’s important to me on a personal level and that’s what drives me to encourage change.”

When promoting gender diversity across the offices in the Middle East, Turkey and Africa, Kamar believes it is important to include both men and women in the conversation. Together with the DE&I Committee, she launched 2021 International Women’s Day #ChooseToChallenge and panel sessions on Gender and Imposter Syndrome to initiate conversations with people of differing seniority, functions and practice groups. Taking issues that are primarily associated with one gender, such as imposter syndrome, but also sharing stories of how the other gender is experiencing similar feelings, can be enlightening and encourage different perspectives:

“My message to graduates and young professionals is to be brave, fearless and true to yourself.”

Kamar is a true representation of someone who is making a difference to the world around her. Whilst she balances both her client and firm commitments, she also strives to spend more time at home with her girls after a busy period at work.

“I have to reconcile myself with the fact that I don’t always manage to achieve the perfect balance work/family. The balance shifts; I need to be there for key client meetings and important moments in my daughters’ lives.

The family/work balance is something I try to achieve over a period of time rather than a day. If I cannot achieve to balance out during a week due to a transaction, I will try to recover from this and compensate the following week. I want to be involved in moments in my daughters’ lives (e.g. sports days, school assemblies, school outings etc.)” 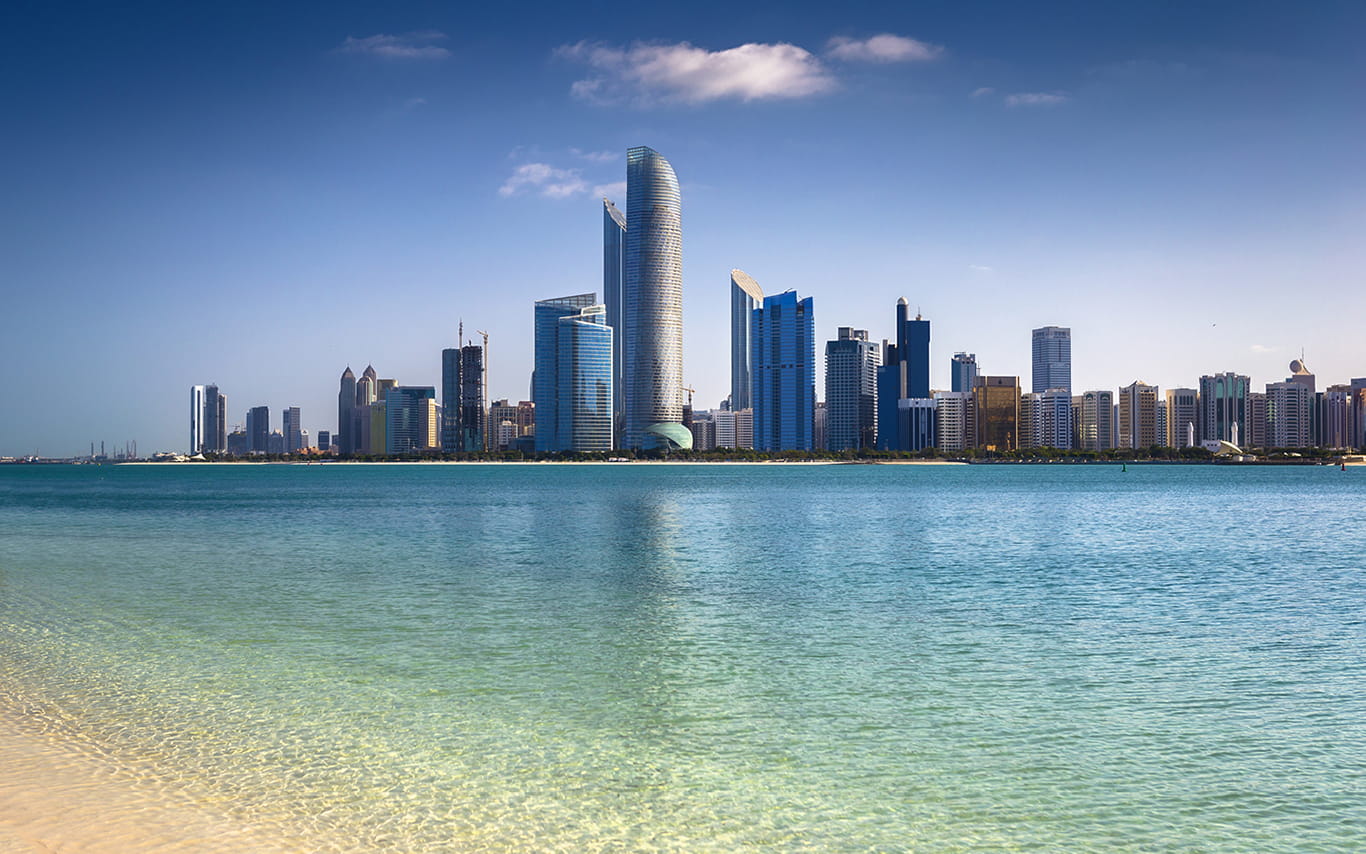