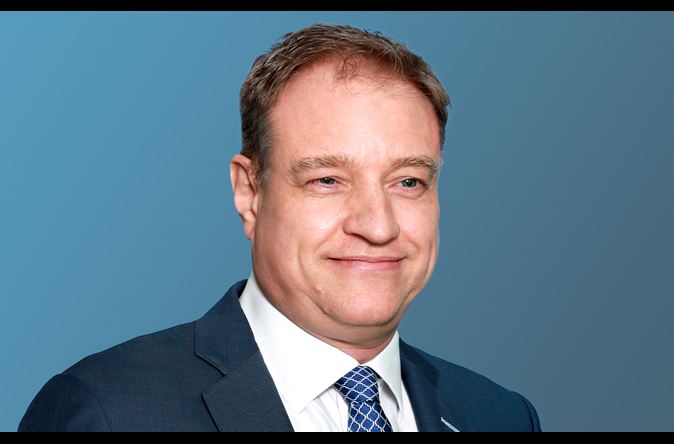 I joined A&O as a trainee in London in 1996 and spent nine months in Japan as part of my training contract. I later qualified into the Projects department in London. An opportunity subsequently arose for me to return to the Tokyo office as an associate and I moved to Japan in 2000. Tokyo became my home for the next nine years until I moved to Singapore, where I am currently based.

During my time in Tokyo I worked on a range of matters including general and structured lending, project, export and asset finance, securitisation, capital markets and derivatives matters and I led our Tokyo capital markets team for a number of years.

Since moving to Singapore my focus has returned to banking, project finance and structured finance transactions; particularly in the oil and gas, power, petrochemical and infrastructure sectors. I work mostly on Asian deals with occasional work in the Middle East, but during my career I have also worked on deals in Latin America, Africa and Europe which has enabled me to travel to many interesting places.

One of the things I have come to appreciate about A&O is that no matter which office you are in, be it Singapore, London or Tokyo, the culture and ethos of the firm remain the same. As a firm we work in a collaborative way across offices and product teams to get the deal done in the most effective way for the clients.