John Lee is a registered foreign lawyer in the international capital markets practice group in Hong Kong. Having had his fair share of travel as a child, he is happy to settle with his family in one place whilst advising on various capital market transactions across many regions.

Born in Korea, John moved to Canada at the age of 10 for two years, and then to Papua New Guinea for 18 months, before spending 14 years in the US. After attending law school in San Francisco, John was delighted to take up an associate role with A&O Korea Group in 2000, based out of Hong Kong as the Korean market was closed to international firms.

John always aspired to become a partner and was admitted to the partnership in 2013. It wasn’t an easy process as he was studying for his English Law exams whilst going through selection. However, no matter how difficult he found it, the benefits far outweighed the stress: “The hard work preparing for the partnership selection process was well worth it for me as I learnt so much about the firm, and I spoke to as many partners as possible. I was humbled by how helpful and willing everyone was to help me achieve partnership.”

“For the first seven years of my career, I was working on Korea-based deals, and then we saw more deals coming through in both Hong Kong and India. From 2010, issuers in the PRC started to issue bonds in the international capital markets in a meaningful way and the volume has significantly increased. These days, I’d say 70% of my deals involve issuers in Greater China, 20% in Korea and 10% across the rest of Asia.”

While he enjoys the variety of his work within capital markets, it is the people who have kept him at the firm for so long:

“There have been plenty of opportunities for me to leave A&O over the years, but I stay because I like the people. Working on cutting-edge, high-profile deals, can be stressful at times, but as long as I am working with people I like and there is a mutual respect, it is a lot less stressful than it could be. I’ve found that everyone is always willing to help, across all levels and regions of the firm.”

It is John’s care and concern for the people he works with that has driven him to be involved in shaping the culture of the firm. In 2018, he joined the Male Allies Initiative, set up by The Women’s Foundation, a community-based network to encourage influential senior male members of the business world to push for gender equality. For John, becoming a male ally is about self-education:

“It’s about understanding the reasons why, in many industries, there are typically fewer women in senior roles than men. As male allies, we need to be asking ourselves what we can do to help the females in our lives, whether it’s playing a bigger role at home or creating a culture where they feel supported at work.”

John is also taking an active role within A&O to strive for a better gender balance:

“If my male colleagues and I can achieve greater empathy for our female counterparts within the business, it can only be a good thing, as it will ultimately have a positive impact on the way we operate. We need to create an environment where women feel supported to have open conversations with their line managers and colleagues about their individual circumstances and what works for them.”

John’s passion for gender equality led to his appointment to Diversity and Inclusion champion for the Hong Kong office, covering all aspects of inclusion. This role is part of a wider global initiative within A&O called All In. Listening exercises and educational programmes are underway, and there is excellent progress across the global network.

“It’s about ongoing measurement so that we can be honest about how far we’ve come and how far we still need to go to ensure A&O is truly inclusive to all.”

The strength of the global network has enabled John to experience a diverse career, working on ground-breaking deals across many regions and supporting an inclusive culture.

It’s about ongoing measurement so that we can be honest about how far we’ve come and how far we still need to go to ensure A&O is truly inclusive to all. 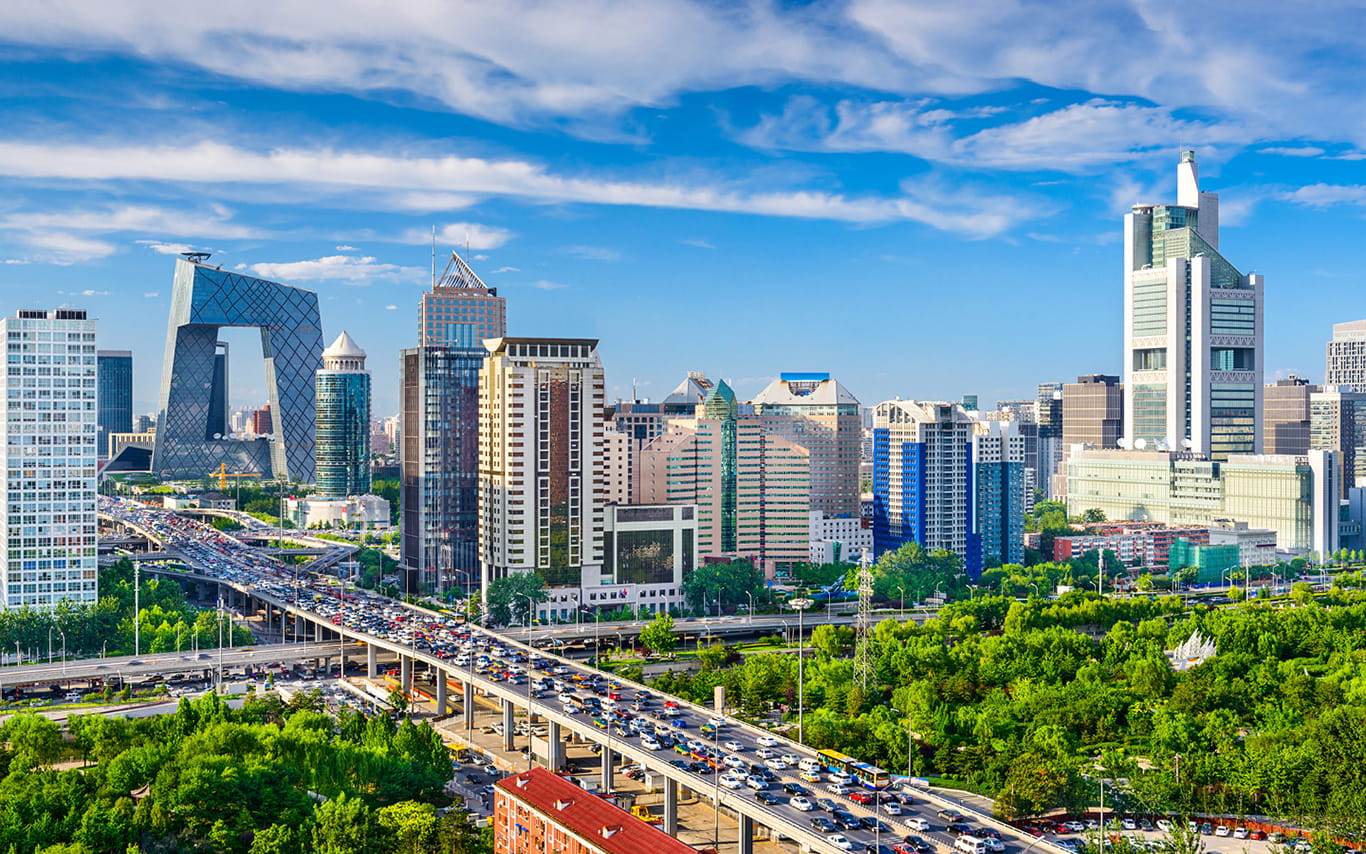 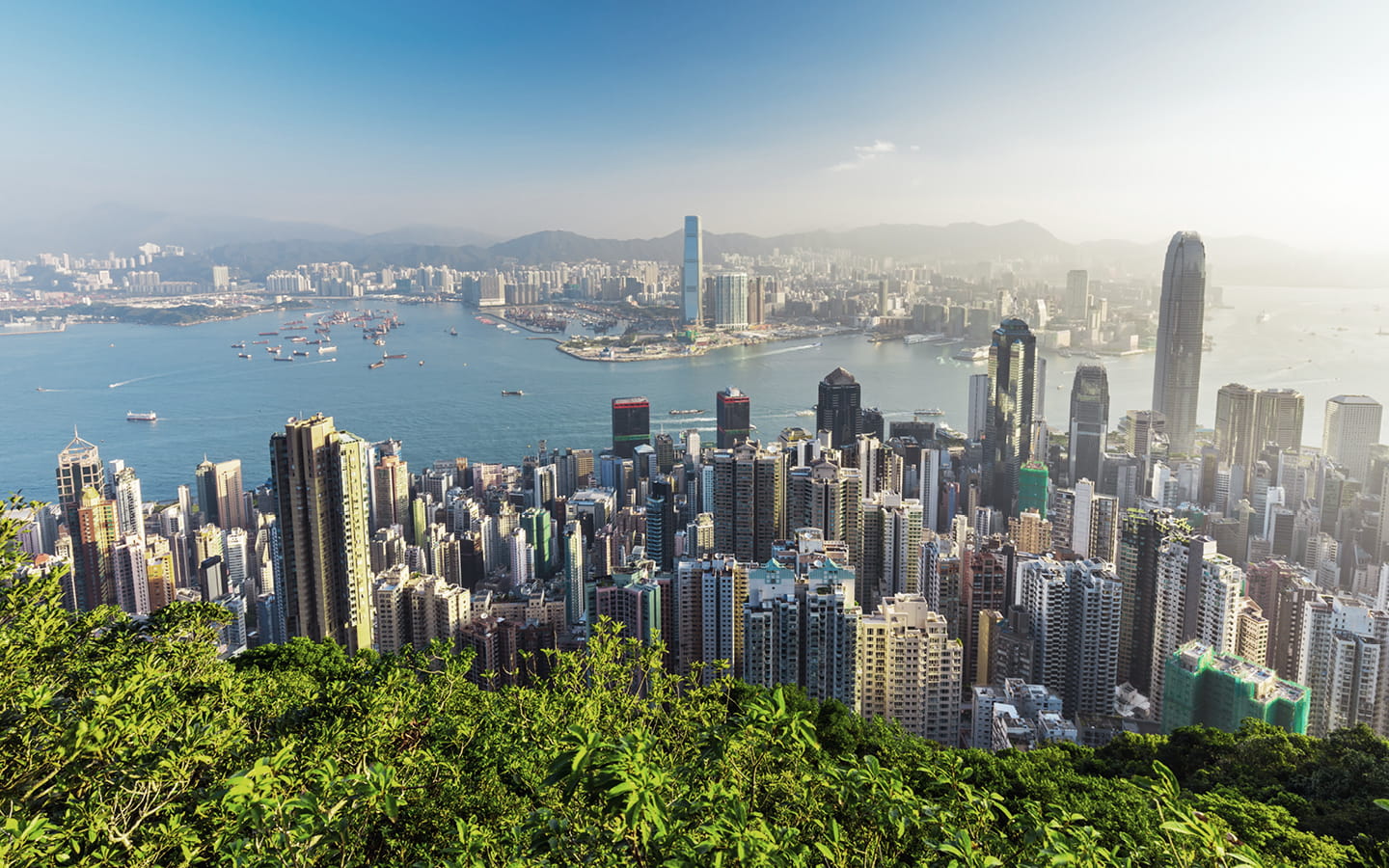 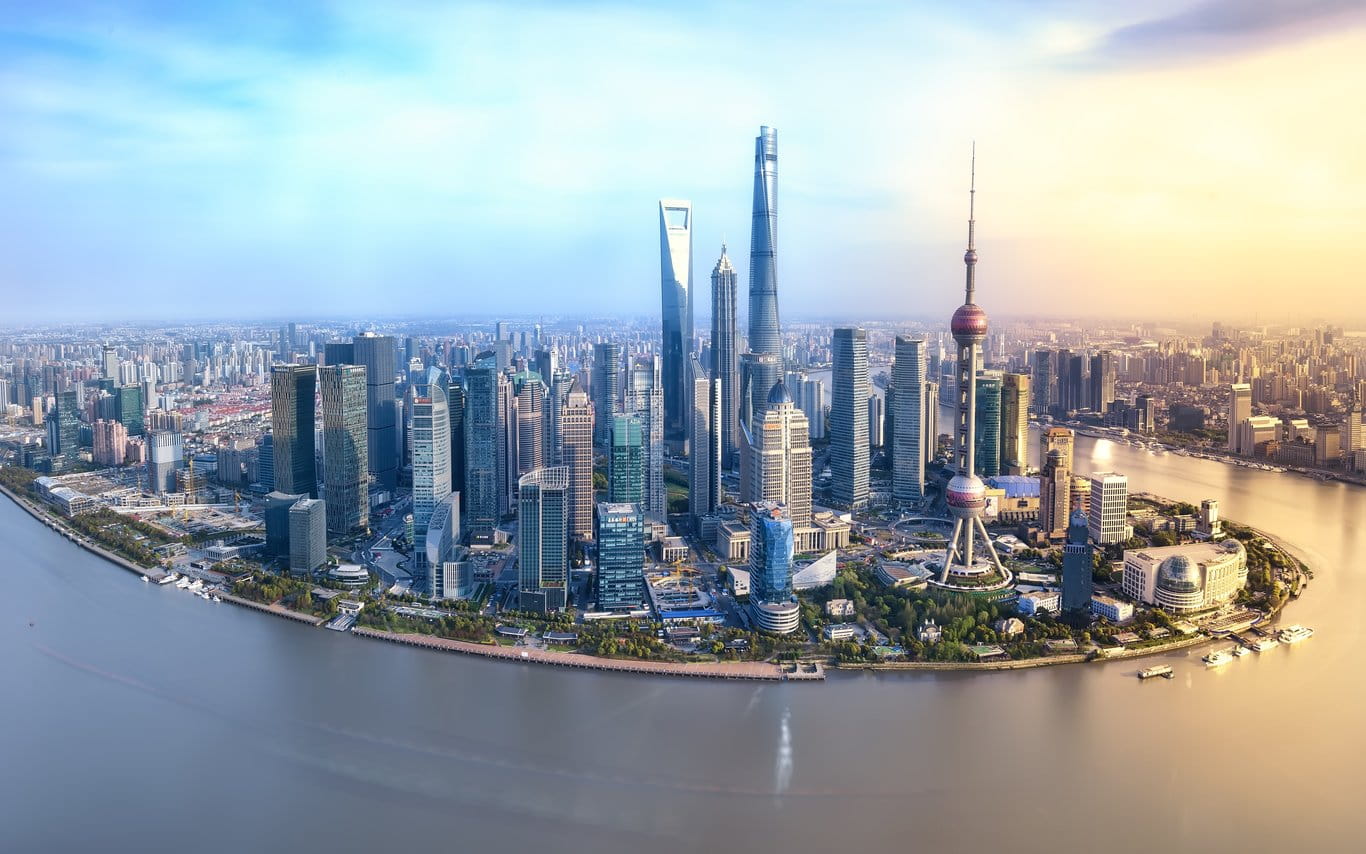