The Great Repeal Bill: a ‘smooth and orderly transition’ for Life Sciences companies? 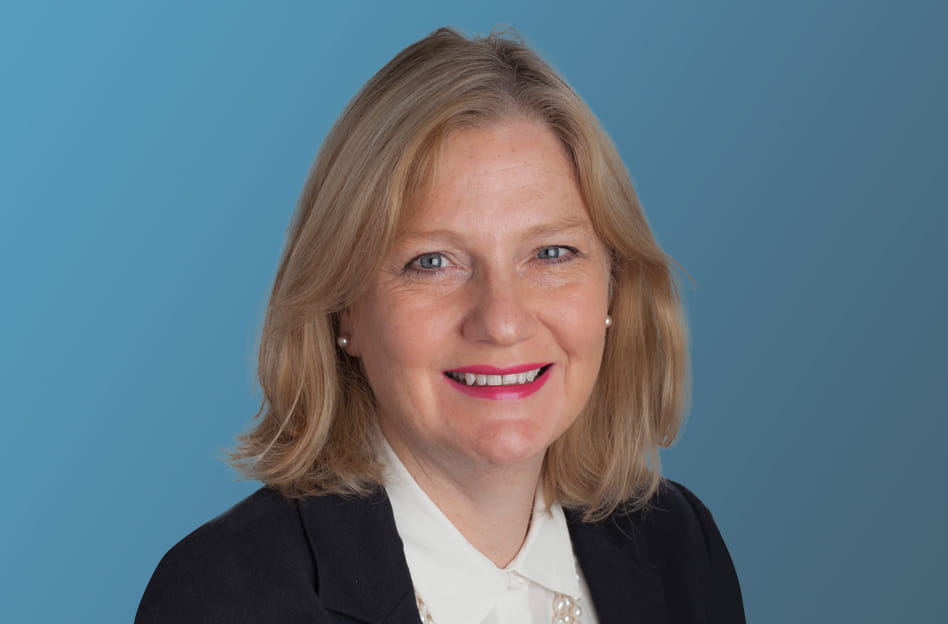 On 30 March 2017, in light of Prime Minister Theresa May’s invocation of Article 50 to commence the formal two year negotiation period for the UK to leave the EU on 29 March 2017, the UK Government published a White Paper entitled ‘Legislating for the United Kingdom’s withdrawal from the European Union’ in which it sets out its plans for the Great Repeal Bill (the White Paper).

The Great Repeal Bill is designed to repeal the European Communities Act 1972 (ECA 1972), where “practical and sensible” convert EU law into UK law upon Britain’s exit from the European Union, and create powers to make secondary legislation to allow corrections to law that would otherwise not function once the UK leaves the EU.  It is intended that the Great Repeal Bill will enter Parliament in the next Parliamentary session.

Much of the legislation governing medicinal products and devices is derived from EU law either in the form of EU regulations (for example, the SPC Regulations), which have direct effect in the UK, or EU directives (for example, the Community code relating to medicinal products for human use (Directive 2001/83/EC)), which require national implementation to have effect.  The ECA 1972 is the principle piece of UK legislation that gives effect and supremacy to EU law in the UK.   Once the ECA 1972 is repealed all secondary legislation made under it will also fall away – this means that many directives which have been given effect in the UK by such secondary legislation will cease to have effect in the UK post-Brexit.

How does the UK Government propose to deal with EU-derived legislation post-Brexit with the Great Repeal Bill?

The White Paper says that in order to achieve a stable transition, the Government’s overall approach will be to convert existing EU law into national law to, in general, ensure that the same rules and laws apply after the UK leaves the EU as did immediately before its exit.  However, this will not be a simple case of ‘copying and pasting’ EU law into national law as much EU-derived legislation refers to the involvement of various EU institutions or is reliant on the UK having access to various EU regimes.  A ‘copy and paste’ job simply will not work.

Even if such EU legislation is enacted into UK law as envisaged by the Great Repeal Bill, it will not address the unitary EU nature of certain IP rights, for example EU trade marks (EUTMs) and Registered Community Designs (RCDs) which will likely prove to be significantly less valuable to rights holders unless negotiations regarding their continued unitary effect can be concluded between the UK and the EU.

When are the changes to legislation envisaged by the Great Repeal Bill intended to come into force?

The White Paper says that the legislative changes envisaged by the Great Repeal Bill must be undertaken during the course of the two year exit negotiation process provided for under Article 50 so that there are not “holes in the statute book” upon the UK’s exit from the EU.  However, it does recognise that some legislative changes will necessarily need to await the outcome of the negotiations.

EU-derived legislation that cannot be ‘copied and pasted’ into UK law because there are, for example, references to EU bodies in the statute, will be amended by secondary legislation (as mentioned above, the power to do so is also proposed by the Great Repeal Bill).  The White Paper envisages that such changes that need to be made via secondary legislation will be made prior to the UK’s exit from the EU, i.e. also during the course of the two year negotiation period provided for under Article 50.  However, again, this will not be possible where such amendments are reliant on the content of the concluded agreement setting out the terms of the UK’s withdrawal from the EU.  The White Paper also acknowledges that at this stage it is “not possible” to predict how every law is to be corrected by secondary legislation but states that the powers contained within the Great Repeal Bill will “ensure” that the statute book continues to function when the UK leaves the EU.

What is the possible future for Life Sciences regulation?

The chief executive of the Medicines and Healthcare Products Regulatory Agency (MHRA), Ian Hudson, has previously said that the UK will not be seeking to impose additional regulatory demands on Life Sciences companies after the UK leaves the EU.  He has said that ultimately the end goal with Life Sciences regulation is to ensure that patients are given timely access to safe medicines and that the regulation supports and allows the sector to flourish.

The European Federation of Pharmaceutical Industries and Associations (EFPIA) said in a statement it released on 29 March 2017 in wake of the triggering of Article 50 that it “underscore[s] the importance of alignment between UK and EU regulatory regimes in order to maintain capacity, processes and time-frames for the introduction of new medicines for patients and avoid divergence and duplication of regulatory standards and practices”.

The UK BioIndustry Association also released a statement on 29 March 2017 stating “Early agreement on key issues like the regulation of medicines, the regime to enable non-UK nationals to work and contribute to the UK life science ecosystem, trade, finance support, market and intellectual property rules, would be the best way to ensure speedy and continuing global inward investment into the UK and EU”.

Steve Bates, the CEO of the UK BioIndustry Association, has previously said that the UK EU Life Sciences Steering Group was asked by the biopharmaceutical industry at its meeting on 01 March 2017 to set out the Government’s strategy for medicines regulation post-Brexit and that he is hopeful that this will happen in the next quarter.

What will happen to case law of the Court of Justice of the European Union (CJEU) post-Brexit?

The Great Repeal Bill will not provide any role for CJEU case law in the interpretation of new legislation created post-Brexit – UK courts will not be obliged to consider CJEU jurisprudence.

However, as long as EU-derived law remains in force in the UK, any questions as to the meaning of EU-derived law will be determined by the UK courts with reference to the CJEU’s case law as it exists on the day the UK leaves the EU.  Although, the Government does not intend to “fossilise the past decisions of the CJEU forever” and therefore CJEU case law will be given the same precedent effect in the UK courts as the decisions of the UK Supreme Court.  It is rare for the UK Supreme Court to depart from its own decision or that of its predecessor the House of Lords but will do so “when it appears right to do so” – the same notion will be applied by the UK Supreme Court when deciding whether to depart from CJEU case law.

The interwoven nature of the legal landscape covering pharmaceutical / biotech products and devices means that there will not be a clean and easy break away from the EU.  It is likely that vast swathes of secondary legislation will be necessary to amend current EU-derived legislation to make it workable when the UK leaves the EU and it remains to be seen whether such a task could be undertaken in the intended timeframe, i.e. before the UK actually leaves the EU.

A clear strategy for potential harmonisation of medicines regulation between the UK and EU will need to be set out, including how the MHRA and the EMA continue to interact – information that is not clear at this point in time.  The House of Lords European Union Committee previously published a report which indicated that there would be significant benefits to the UK continuing to participate in the EMA, however, how this would work practically and whether the UK would be able to influence decisions taken by the EMA was said to be “unclear” and continues to be so today.

It remains to be seen precisely how the hurdles that will present themselves in implementing the vast amount of EU-derived law into national legislation will be overcome.