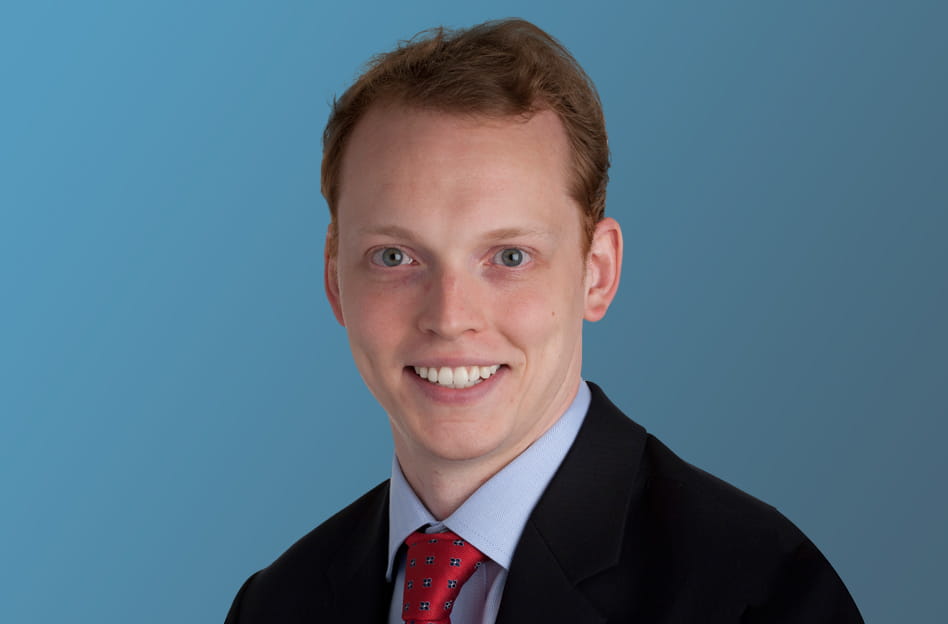 On 12 July, the UK Supreme Court handed down its judgment in the Lilly v Actavis pemetrexed case bringing the long-running dispute to a conclusion.  The Supreme Court was asked to consider a number of issues, the most significant being whether the approach of the English courts to determining the extent of protection conferred by a European Patent took due account of equivalents.

The Patent (EP 1 313 508) concerned the use of the chemical pemetrexed in conjunction with vitamin B12 to treat cancer.  The claims specified a specific form of pemetrexed; pemetrexed disodium. Lilly had marketed such a product under the brand name “Alimta” since 2004.  Actavis proposed to launch three pemetrexed products, however containing different salts: pemetrexed diacid, pemetrexed ditromethamine and pemetrexed dipotassium.  Actavis sought declarations of non-infringement in respect of each product on the basis that since none included pemetrexed disodioum, the claims of the Patent were not infringed.

Since the House of Lords decision in Catnic v Hill & Smith in 1982, the accepted approach to infringement was to ask whether the variant fell within the scope of the claim on a “purposive construction”.  Whilst the doctrine accommodated variants, commonly through the use of the three Improver/Protocol questions, it did so only to the extent that they could nevertheless still be interpreted to fall within the language of the claims.  Applying this principle both the High Court and Court of Appeal found that Actavis’s products fell outside the scope of the Patent’s claims.

After hearing evidence as to the approach to construction taken across other EPC contracting states, the Supreme Court departed from existing practice and held that infringement was best approached by addressing two issues;

If the answer to either question is “yes”, then there is infringement.

By introducing the second question, the Supreme Court has taken the question of scope of protection beyond simply an issue of claim interpretation and introduced a test of equivalence. In providing guidance as to how to address the second question, the Supreme Court held that the three Improver questions still provided a useful guide, however required some clarification to align with this new two stage approach.

Lord Neuberger further highlighted that under the old approach, as had been applied by the Court of Appeal, too much weight was given to the words of the claim, and not enough to Article 2 of the Protocol. As a result, it was not surprising that the Court of Appeal had found that pemetrexed dipotassium did not infringe a claim to pemetrexed disodium.  While it was felt this observation did not require a rewording of the third Improver question, Lord Neuberger stressed that the fact that the language of the claim does not on any sensible reading cover the variant does not alone justify holding that the variant is outside of the scope of the claims; to do so denied any scope for equivalents.  In addition, when considering whether wording of the claim would be regarded as “essential” by the skilled person, it should be done by reference to the invention rather than the product described by the claims.  To illustrate this point it is suggested that Lord Hoffman may have been wrong in Improver v Remington to reject the notion that the requirement in the claim for a “helical spring” could be regarded as inessential.

As a result, the Supreme Court reformulated the Improver questions as follows:

Applying this new approach to construction, the Supreme Court found that Actavis’s products infringed the Patent under UK law.  In addition that the same result would be obtained under French, Italian and Spanish law.  It seems that, in the context of this patent and its significant inventive contribution, the Supreme Court saw the need to reformulate the key questions used to assess the scope of protection.

In the majority of cases, the introduction of this new test for equivalence will not have any practical effect as the English courts had become accustomed to stretching the interpretation of claim language in order to cover variants.  However, it nevertheless represents an important shift in approach and a welcome reinforcement of the core principle of patent law that patentees should be granted a fair scope of protection for their invention.