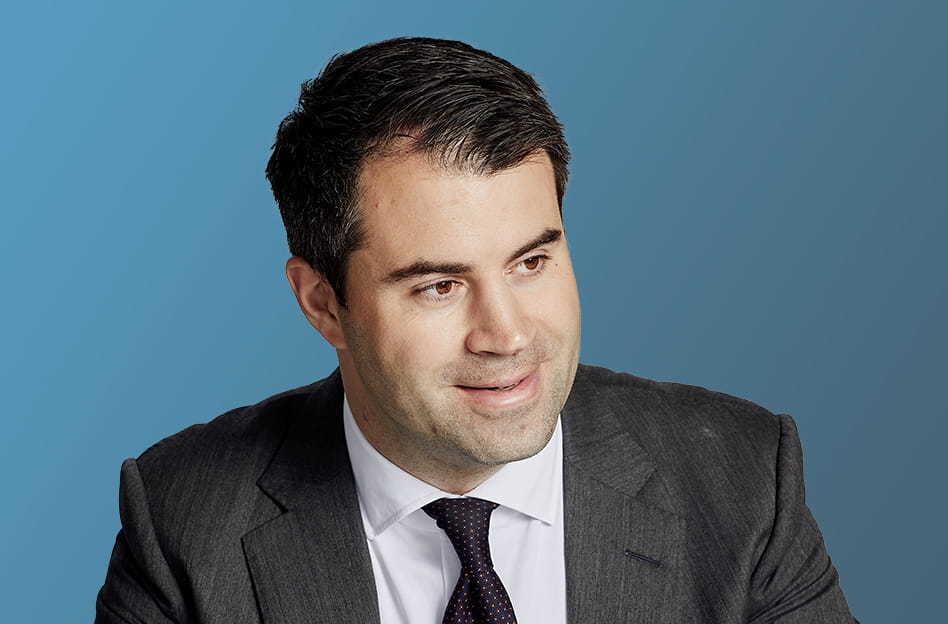 While continuing the development on its own, AstraZeneca developed two compounds: CD1 and CD2. Both were nominated by AstraZeneca as candidate drugs (collaboration compounds meeting AstraZeneca’s criteria for clinical testing). Two milestone payments of $1 million were made to Astex in relation to one of the compounds (CD1).

As to (i), the court had to determine the meaning of the language of the agreement when read in the context of the factual background available to the parties at the time of the agreement, excluding prior negotiations (Wood v Capita followed). On the evidence, neither of the compounds were collaboration compounds because they had not been found as a direct result of the research project.  Both parties used an expert in preparing for the case (AstraZeneca’s expert ended up serving three expert reports and Astex’s expert served two).  Arnold J was sceptical of the value of these expert reports as compared to the money spent on preparing them.  At [40] he said that there was undoubtedly a role for expert evidence in this case, in particular, to educate the court as to the technical background and to the general processes of drug discovery as at the date of the agreement.  However, the experts’ evidence strayed into areas of inadmissibility, for example, Astex’s expert set out his interpretation of particular clauses and phrases in the agreement.

As to (ii), Arnold J followed the principles of law relating to restitution of enrichment set out in Jazztel v Revenue and Customers Commissioners. AstraZeneca had to show that it had been mistaken at the time it made the milestone payments and that the mistake resulted in the payment. Any causative mistake of fact or law was enough. AstraZeneca was held to be mistaken as to the contractual status of the compound at the time which did lead to the milestone payments. AstraZeneca was entitled to restitution of the $2 million paid.

As to (iii), the judge granted a declaration that the agreement was capable of expiring and the terms on which it would expire: namely, when AstraZeneca no longer pursued pre-clinical research referable to the results of the collaboration.

This case was originally summarised on A&O’s Compact Contract blog, which analyses the latest contract law themes and developments.  The original case summary can be accessed here.