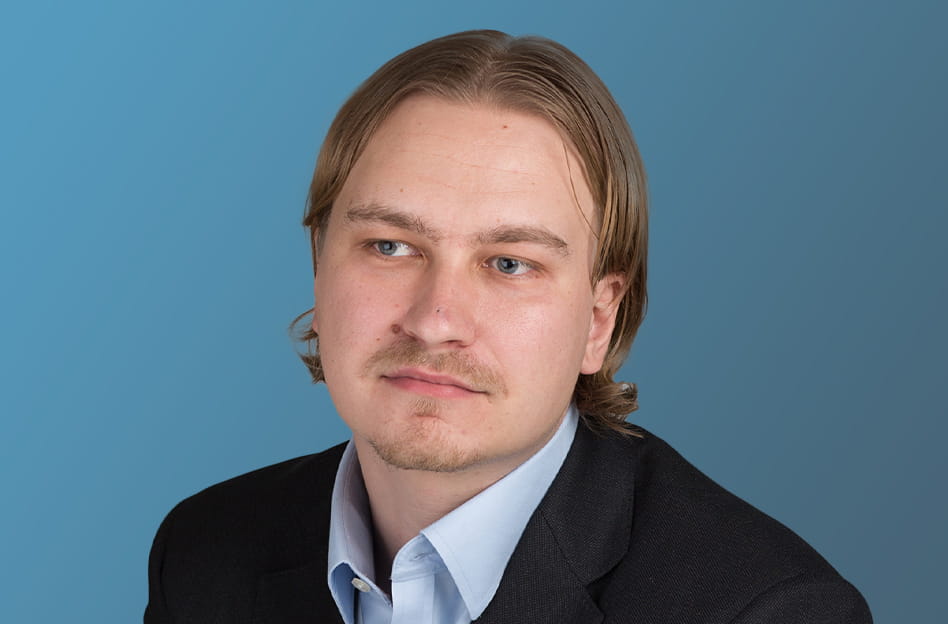 The European Commission has recently announced its intention to launch a call for evidence and public consultation on a potential new EU regulation concerning the compulsory licensing of patents.

This is because EU Member States currently use “different, fragmented procedures” of compulsory licensing, meaning that “it is not efficient enough to tackle EU-wide crises.” In addition, this initiative will provide an opportunity to examine the current EU procedure on the compulsory licensing of patents for export to countries with public health problems.

The European Commission has favoured the compulsory licensing of patents as one of the potential tools to expand the production of COVID-19 vaccines and treatments, as set out in its response to the waiver of certain obligations under TRIPS first proposed by India and South Africa in October 2020. This sentiment remains – in a written answer given by Executive Vice-President Dombrovskis on behalf of the European Commission on 10 February 2022, the European Commission reiterated that in “cases where IP, in particular patents, become a barrier in addressing the pandemic, flexibilities in the TRIPS Agreement including compulsory licensing are a legitimate tool.”

Under Article 31 of TRIPS, WTO member governments are permitted to implement their own laws that allow for the grant of a compulsory licence, provided that certain requirements are respected. This includes the following:

In addition, the WTO Doha Declaration on the TRIPS Agreement and Public Health recognised that some WTO members with insufficient or no manufacturing capacities in the pharmaceutical sector could face difficulties in making effective use of compulsory licensing under the TRIPS Agreement. This led to an amendment of the TRIPS Agreement through the incorporation of Article 31bis.

The timing for the call for evidence and public consultation has not yet been disclosed. However, the European Commission aims to adopt the proposal in Q3 2022.