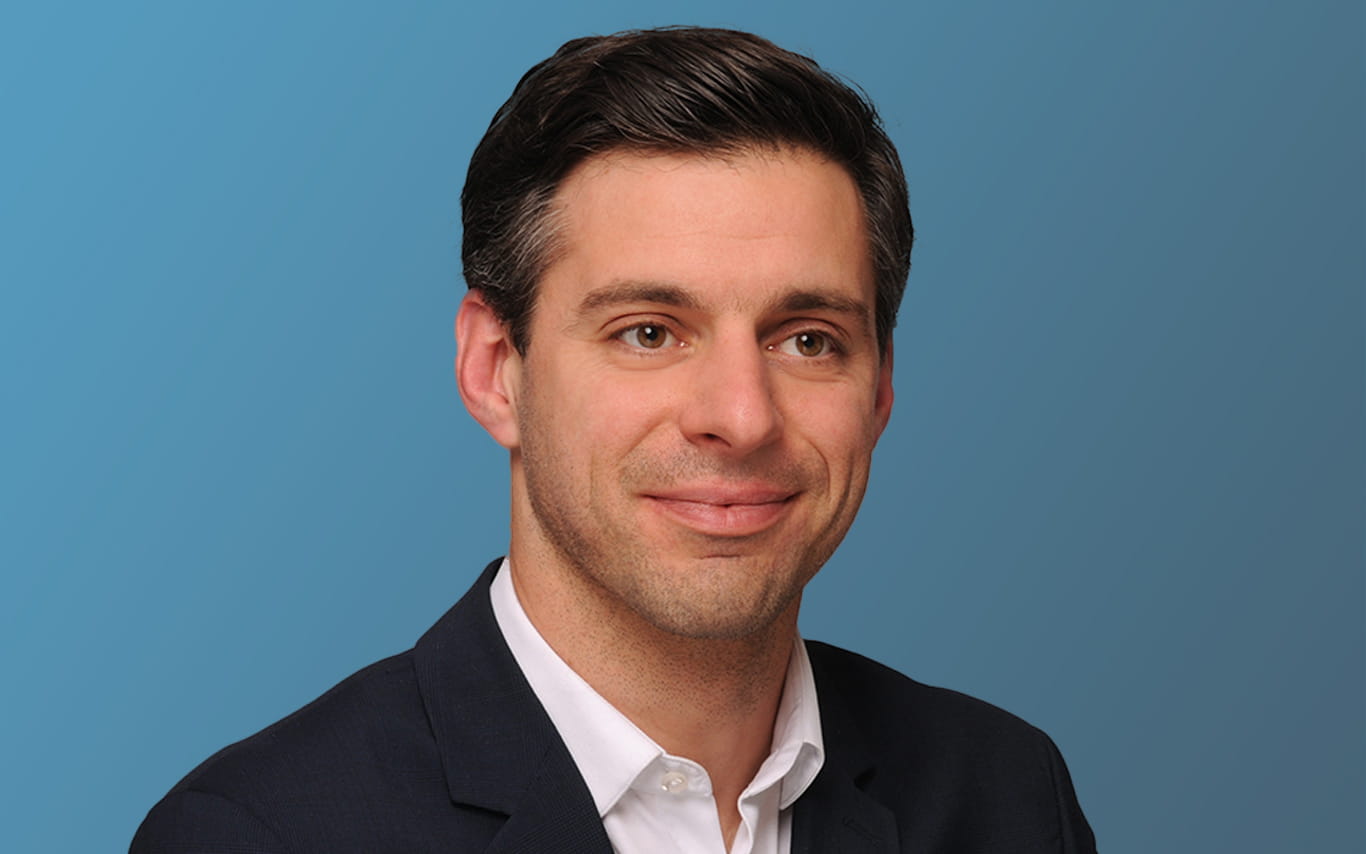 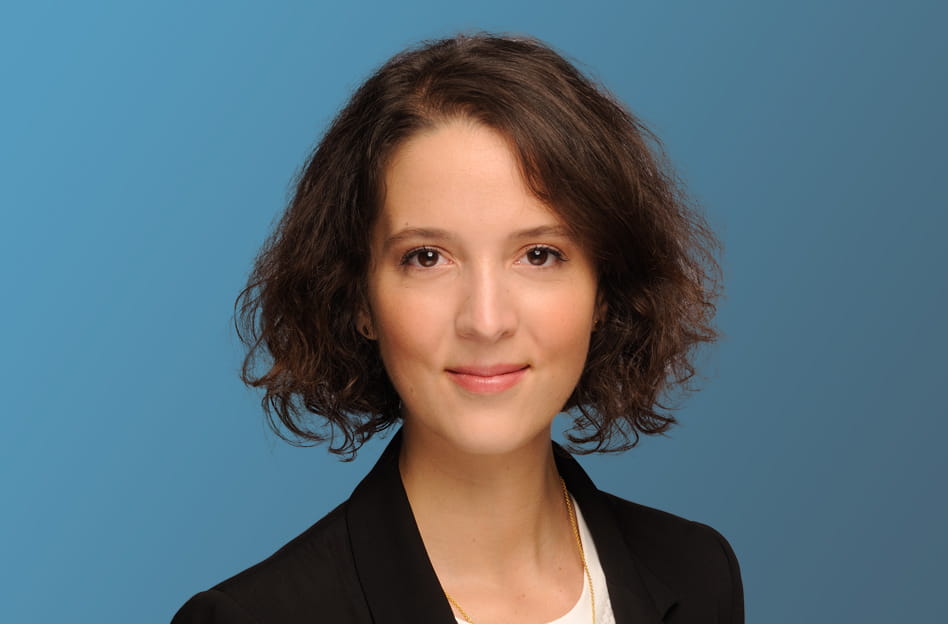 The Enlarged Board of Appeal (“EBA”) issued on 13 October 2022 a non-binding communication in the framework of the G 2/21 referral in relation to plausibility and the use of post-published documents in the assessment of inventive step. This is in preparation for oral proceedings which are scheduled for 24 November 2022.

The G 2/21 referral was already discussed in our previous articles here and here. Three questions were referred by the Technical Board of Appeal ("TBA") in the opposition proceedings T 116/18 relating to European Patent No. 2 484 209. The questions at stake related to the possibility for the patentee to refer to post-published documents to demonstrate the technical effect of the invention in support of inventive step.

The EBA issued a communication pursuant to Articles 13 and 14(2) of the Rules of Procedure of the Enlarged Board of Appeal (RPEBA), in order to address potential issues to be commented by the parties before the oral proceedings.

After having confirmed the admissibility of the referral as drafted by the referring TBA, the EBA addressed each of the three questions referred to it.

With regard to question 1:

The EBA was of the preliminary opinion to answer by the negative:

"12. (…) the principle of free evaluation of evidence does not appear to allow disregarding evidence per se insofar as it is submitted and relied upon by a party in support of an inference which is challenged and is decisive for the final decision. Disregarding such evidence as a matter of principle would deprive the party submitting and relying on such evidence of a basic legal procedural right generally recognised in the contracting states and enshrined in Articles 113(1) and 117(1) EPC."

Moving on to questions 2 and 3:

"2. If the answer is yes (the post-published evidence must be disregarded if the proof of the effect rests exclusively on this evidence), can the post-published evidence be taken into consideration if, based on the information in the patent application in suit or the common general knowledge, the skilled person at the filing date of the patent application in suit would have considered the effect plausible (ab initio plausibility)?"

"3. If the answer to the first question is yes (the post-published evidence must be disregarded if the proof of the effect rests exclusively on this evidence), can the post-published evidence be taken into consideration if, based on the information in the patent application in suit or the common general knowledge, the skilled person at the filing date of the patent application in suit would have seen no reason to consider the effect implausible (ab initio implausibility)?"

The EBA accepted that some guidance would be necessary on these issues. In that respect, the EBA first recalled that:

"15. (…) the core issue rests with the question of what the skilled person, with the common general knowledge in mind, understands at the filing date from the application as originally filed as the technical teaching of the claimed invention. The technical effect relied upon, even at a later stage, needs to be encompassed by that technical teaching and to embody the same invention."

In light of this reminder, the EBA concluded that:

"16. It is then on the basis of the application documents and this technical teaching that a purported technical effect relied upon for inventive step is to be assessed as to whether the skilled person, having the common general knowledge in mind, would have had any significant reason to doubt it.

17. In the absence of any such doubts, the reliance on post published evidence, such as experimental data, for the purported technical effect would seem to serve as a potential source for a deciding body to conclude whether or not it is convinced of said technical effect when deciding on the inventiveness of the claimed subject-matter.

18. However, whether such evidence could also successfully be relied upon in the event that the skilled person, on the basis of the application as originally filed together with the common general knowledge, had significant doubts in respect of the purpoted technical effect, appears questionable."

The EBA thus appears to be willing to respond positively to Question 3 (ab initio implausibility), by considering that post-published documents could be taken into consideration to support the purpoted technical effect of the invention only if the skilled person, when reading the application as filed in light of his common general knowledge, would not have had significant doubts as to the purpoted technical effect.

The parties now have the opportunity to comment on this preliminary opinion until two weeks before the oral proceedings, which are scheduled for 24 November 2022. We will report on the outcome of this referral once the minutes will be available.