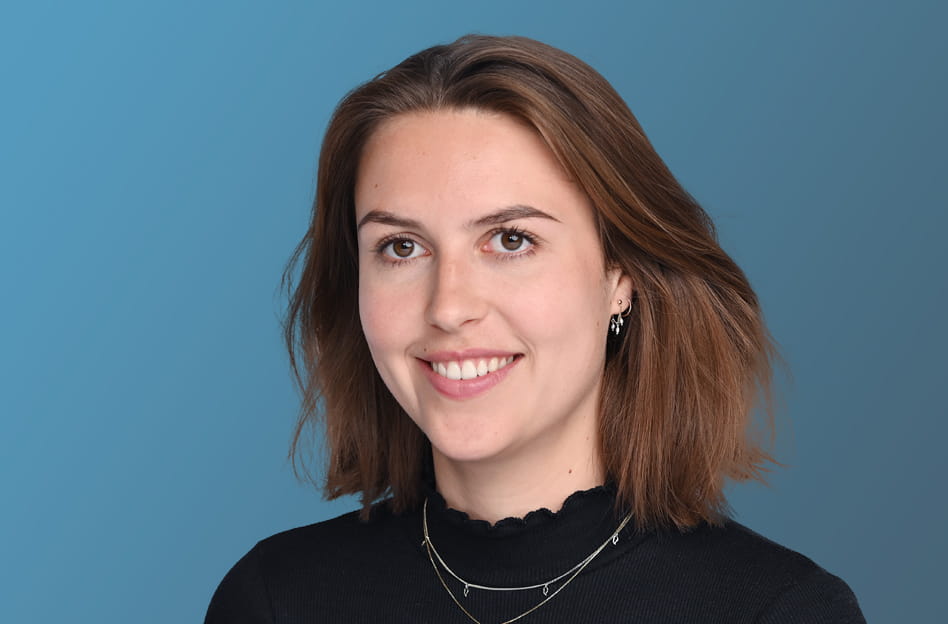 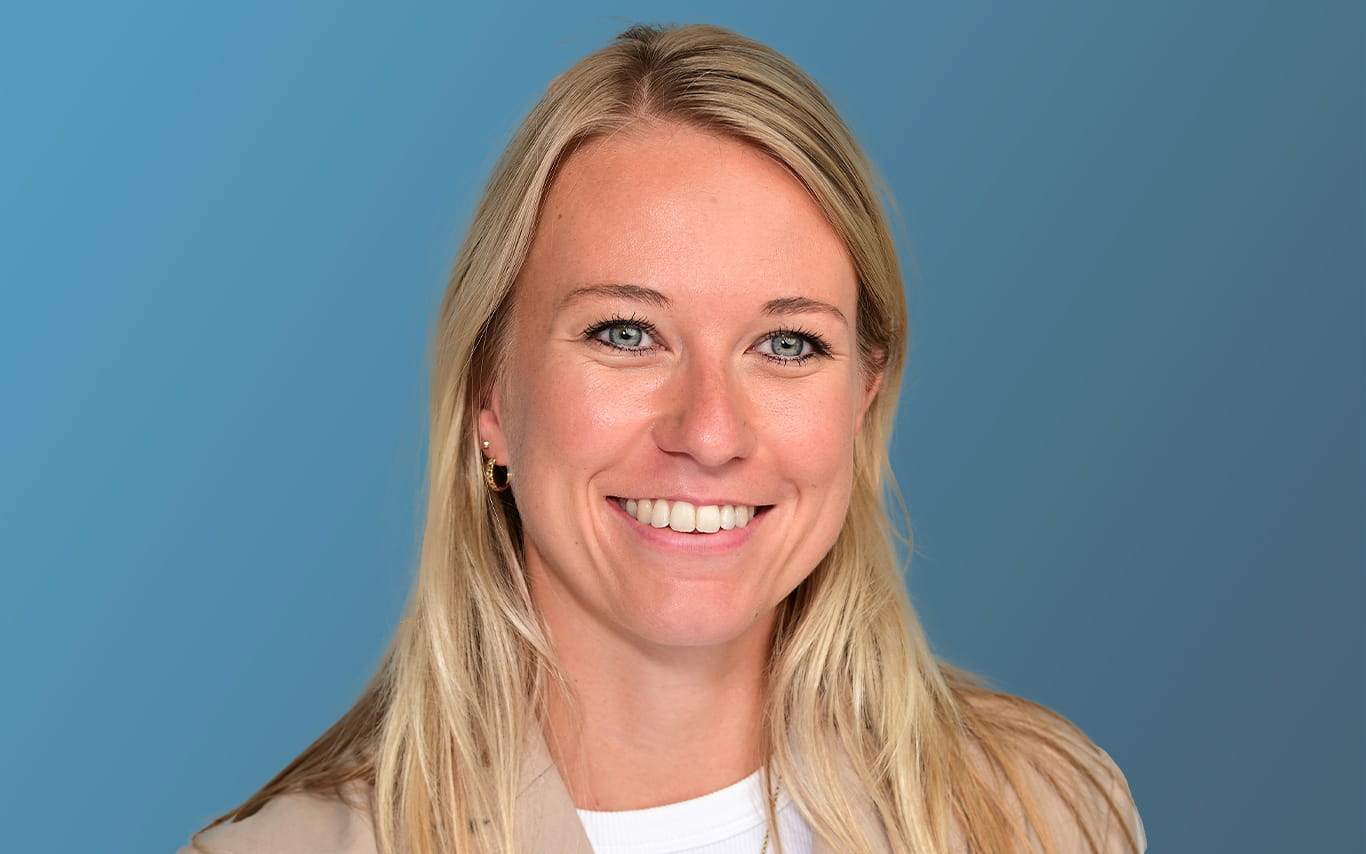 In June 2020, the Dutch House of Representatives passed an Emergency Act to temporarily amend the Dutch Patent Act, allowing patent holders and applicants more time to secure and preserve their patents.

Before the introduction of the Emergency Act, the Covid-19 pandemic may have affected companies that owned patents or were in the process of applying for a patent as they may have been compelled to cease certain activities or restricted in completing the administrative procedures necessary (pursuant to the Dutch Patent Act) to maintain or apply for a patent. An example of a possible undesirable consequence would have been the automatic lapse of a patent for a purely administrative procedure, such as the failure to submit a translation of the patent to the Dutch patent office within three months.

The Emergency Act provides for temporary provisions that amend the Patent Act in the following ways:

On 7 July 2020, the Senate also passed the Emergency Act by means of formality. The Act will retroactively come into force on a date determined by royal decree, and will in principle expire on 1 September 2020, but may be extended for a period of two months.

A prior version of this post was originally published by the same authors in Practical Law – Life Sciences, August 2020 Issue (Thomson Reuters).