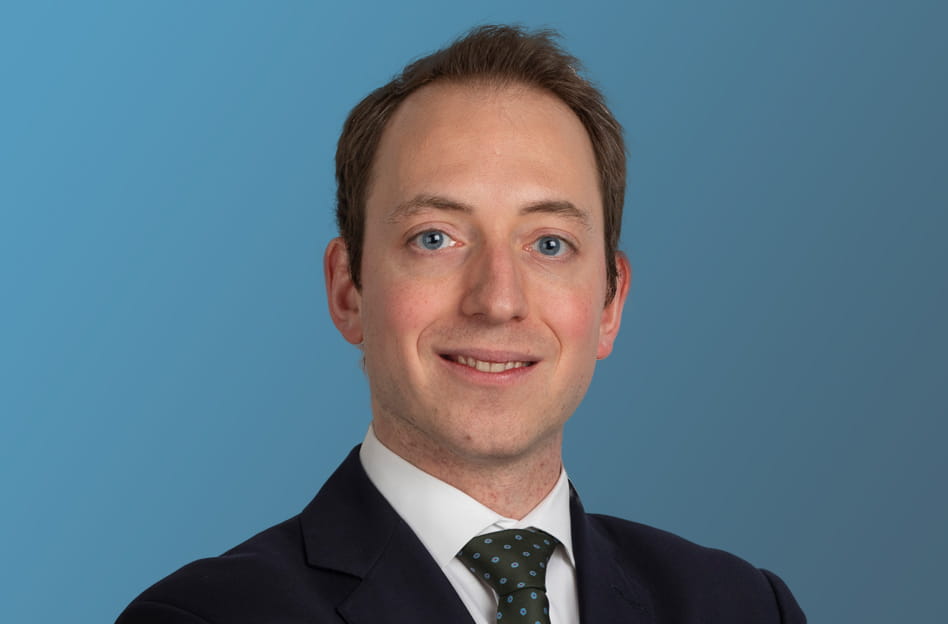 The UK Medicines and Healthcare products Regulatory Agency (MHRA) has published a response to a consultation on increases and additions to fees charged in relation to medical devices.  The MHRA’s concluded that the majority of respondents were content with the fee changes and that it will review its fees regularly to ensure that they are set as low as possible whilst still covering the cost of regulation.

The MHRA had proposed in its consultation increases in its fees in order to collect an additional GBP 221,000 annually in order to reduce a shortfall in its fees that was being subsidised by the Department of Health. The MHRA proposed that fees paid both by Notified Bodies and medical device manufactures be increased or introduced.  New fees were proposed in relation to re-designation applications for notified bodies and for amendments to studies carried out as part of clinical investigations of medical devices.  The proposal was that the new fees would come into force during the financial year in April 2017.