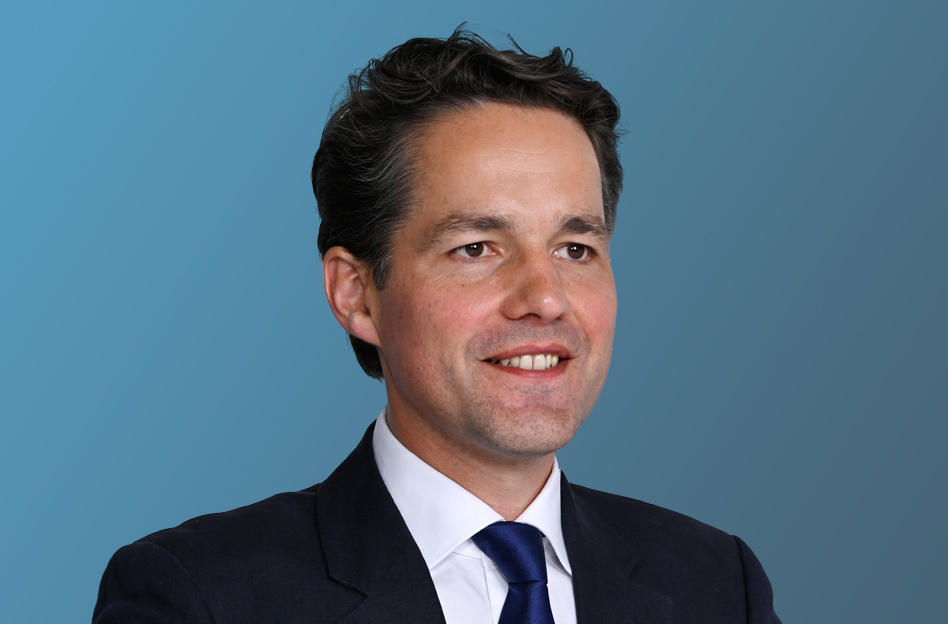 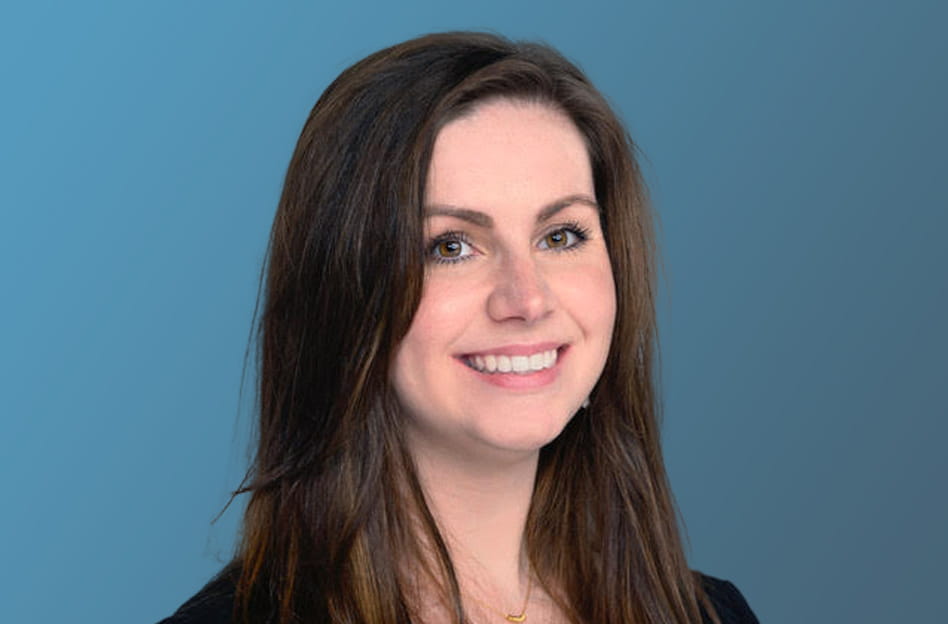 On 2 October 2020, South Africa and India submitted a proposal to the WTO to temporarily suspend certain provisions of the Agreement on Trade-Related Aspects of Intellectual Property Rights (TRIPS Agreement). In short, the proposal calls for waiving obligations of WTO member states to enforce intellectual property rights.1

The aim of the proposal is to provide better resources for the prevention, containment and treatment of COVID-19. The presumption of the proposal is that by temporarily suspending the protection of intellectual property rights, COVID-19 vaccines, diagnostic tools, and  treatments would become better available for a larger proportion of the world's population.

Since the proposal was submitted, a global discussion on the so called ‘TRIPs waiver’ or ‘patent waiver’ ensued. Supporters of the proposal include the World Health Organization, the Biden administration and the Vatican. However, Europe remains divided. During the TRIPS Council of 8 and 9 June 2021, the United Kingdom stated it will continue to engage constructively on the global discussion, but remains reluctant to endorse the proposal.  The European Commission also opposed the proposal, submitting an alternative to the WTO in which it proposed other measures such as limits on export restrictions and, under some circumstances, compulsory licensing of COVID-related patents. The European Parliament on the other hand has passed an amendment calling for support of the TRIPS waiver. While the European Parliament has no decisive influence over the European Commission on the subject, its backing of the WTO proposal sends a strong political message.

Scope of the waiver and potential issues

Unlike South Africa, India and the European Parliament who want the waiver to be applied to all technologies that are useful for the prevention, containment and treatment of COVID-19, the U.S. are calling for the suspension of vaccine patents only. The broad scope of the current proposal is one of the key objections of opposing stakeholders, whose main concern is that general use products such as intensive care equipment or medical glass could fall within the scope of the waiver. In addition, concerns have risen about again limiting the use of knowhow and trade secrets once the pandemic is over – “once it’s out, it’s out”. Furthermore, doubts have risen regarding the practical feasibility of the proposal. According to the aforementioned stakeholders, only a handful of countries have the capacity to produce vaccines themselves, which means it is unlikely that the proposed waiver will actually contribute to the enhancement of global access to affordable COVID-19 prevention and treatment. Finally, concerns about the financial impact on  research and development of medical inventions have been raised. Opposing stakeholders state that the TRIPS waiver could discourage companies from investing in the costly R&D that comes with medical inventions, since they might not be able to recoup their investments without the exclusivity that patents provide.

On 9 June 2021, the WTO members discussed the proposal and backed formal talks which should lead towards drafting an agreement. The waiver will now be fully debated with text-based negotiations. The TRIPS Council has agreed to hold a series of meetings, with the next formal meeting scheduled for 13 and 14 October 2021. During these meetings, the scope, coverage of TRIPS provisions and coverage of products of the proposed waiver will be discussed. We will keep you updated on any developments.