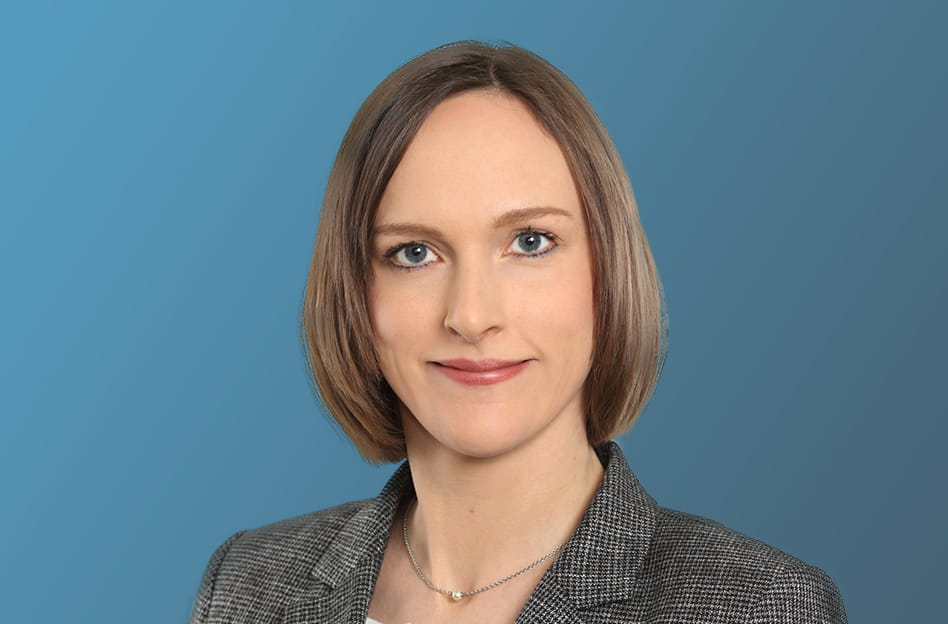 The Higher Regional Court of Cologne held in a recent decision that a pharmaceutical company could defend itself against a “social media storm” via a post in social media, even though the post qualified as promotion of a prescription-only medicine.

The promotion of prescription-only medicines vis-à-vis the public is prohibited in the EU. The German courts have a very broad understanding of “promotion”. In particular, a statement may qualify as promotional even if it does not indicate the name of a medicine and if promotion is only one of various aims pursued by the statement. However, in 2009 the Federal Court of Justice (Bundesgerichtshof, BGH) recognised that infringements of the prohibition to promote prescription-only medicinal products may be justified if the freedom of opinion of the pharmaceutical company prevails over the aims the legislator intends to achieve through the prohibition.

Nearly ten years later, the Higher Regional Court of Cologne (Oberlandesgericht Köln, OLG), in a judgment of 12 January 2018, dealt with another case in this realm. A company’s veterinary medicine had been exposed to massive negative discussions in social media, attributing adverse effects which were not scientifically established to the product.

The pharmaceutical company reacted by a post on social media, where the question “Is this prescription-only medicine safe for my dog?” was followed by a link to “All facts in relation to the flea and tick control agent”. The post mentioned neither the name of the product nor the active substance. The OLG came to the conclusion that the post qualified as promotion, but that the freedom of opinion of the pharmaceutical company prevailed over the risks related to the post. The court based its judgment in particular on the reasoning that the post was closely linked to the preceding discussions and that the group of persons by which the post was perceived as promotion was limited to those aware of the “social media storm”, as others could hardly identify the product. It further argued that the post focussed on safety and reliability of the product, i.e. the aspects discussed in social media, and not on advantages of the medicine.

The judgment continues the case law of the BGH, applied to the digital world, and allows pharmaceutical companies to defend themselves against threats from social media. It should, however, be noted that the OLG interpreted the exemption to the prohibition of promoting prescription-only medicines in a restrictive manner: another post used by the pharmaceutical company was considered not to be justified. The wording of a defence statement should, therefore, be carefully chosen.