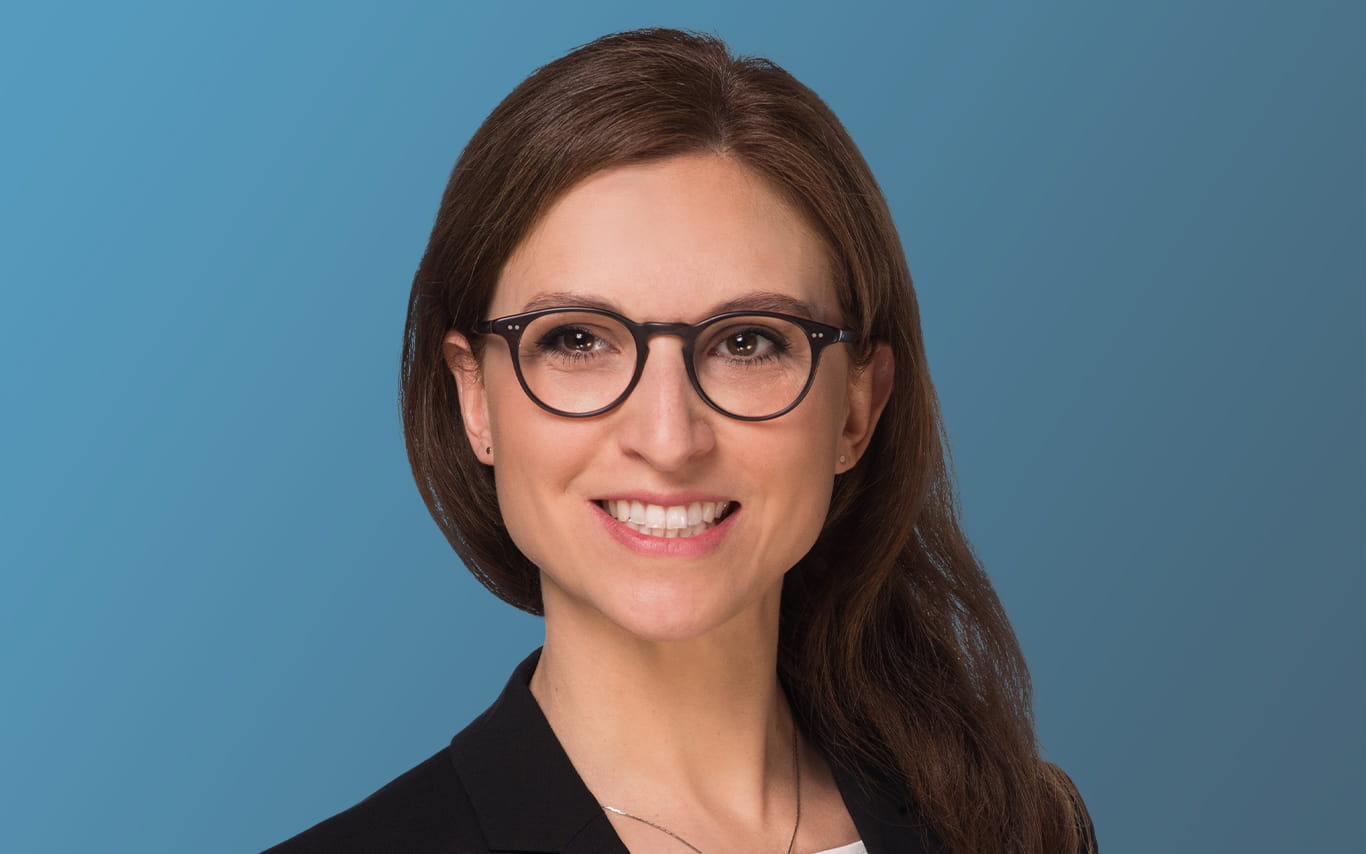 On 10 October 2022, the European Commission (EC) sent a Statement of Objections to Teva Pharmaceutical Industries Limited and Teva Pharmaceuticals Europe BV (Teva). The EC has provisionally found that Teva abused its dominant position in the market for the treatment of multiple sclerosis by misusing patent procedures and engaging in a disparagement campaign.

This is not the first time that the EC has conducted antitrust investigations into disparagement campaigns. However, misuse of the patent system constitutes a novel theory of harm. The Teva investigation reflects the EC’s antitrust enforcement focus in the pharmaceutical sector motivated by the objective to ensure access to affordable, effective and safe medicines.

In March 2021, the EC opened a formal investigation into Teva in relation to its multiple sclerosis drug, Copaxone. The EC was concerned that Teva:

As sales decreased after the expiration of the Basic Patent, Teva responded by introducing a three-times-per-week regimen version of the drug with a new dosage (40mg/ml instead of 20 mg/ml daily). On this basis, Teva filed and withdrew various divisional patents, enforcing each of them by seeking preliminary injunctions (eg in Germany against Mylan) and by challenging national authorities’ marketing authorisations of generic versions of Copaxone (eg in the UK and the Netherlands).

The litigation campaign was accompanied by public communication which called into question the generic molecule versions’ efficacy and safety. For further background, please see our previous article.

The EC has provisionally found that Teva held a dominant position on the product market for glatiramer acetate in seven countries: Belgium, the Czech Republic, Germany, Italy, the Netherlands, Poland and Spain. The press release does not contain any further details on market definition.

According to the EC’s preliminary view, Teva misused patent procedures by filing and withdrawing secondary and divisional patent applications (sometimes known as the “divisionals game”). Although treated as new applications, procedurally, divisional applications have the same priority as the parent application. They are therefore normally granted (or rejected) a considerable time after the parent patent has been registered.

While these practices are clearly not illicit per se, the EC considers the strategic filing and withdrawing of such applications to be capable of blocking competitors, in particular generic entry. Generic companies are obliged to file new legal challenges against each divisional. According to the EC, this misuse of the patent system allowed Teva to artificially prolong the legal uncertainty surrounding Teva’s patent rights and to prolong the exclusivity of Copaxone.

An interim injunction has already been imposed on Teva by the District Court of Munich in February 2020. This requires Teva to refrain from engaging in strategic divisional applications and withdrawals. However, the District Court did not decide the matter on antitrust grounds. It instead based its ruling on (un)fair trade law (UWG), which prohibits certain illicit trade practices regardless of whether the company in question is dominant.

Significantly, the misuse of patent procedures in the form of the “divisionals game” as an abuse of dominance has not been investigated fully before at EU level. While over a decade ago the EC considered allegations by Almirall that Boehringer’s application for divisional patents, amongst other practices, blocked or delayed the market entry of Almirall’s drug, the EC brokered a settlement.

However, the underlying theory of harm can be traced back to the EC’s 2005 AstraZeneca decision. The EC fined AstraZeneca for several practices, including selectively deregistering market authorisations for its bestselling medicine in selected countries, which made it more cumbersome and costly for generic companies to obtain them. The EC concluded that AstraZeneca aimed to raise barriers to generic entry. The European Court of Justice (ECJ) upheld the EC’s decision in 2012.

While the ECJ noted that deregistering a marketing authorisation is possible under the regulatory framework and acknowledged the rights conferred on the owner of intellectual property, it also reiterated that dominant undertakings have a special responsibility and should not use regulatory procedures to hinder market entry. The ECJ stated that “in the majority of cases, abuses of dominant positions consist of behaviour which is otherwise lawful under branches of law other than competition law”.

It is therefore clear that the filing and withdrawal of divisional patent applications, albeit lawful under patent law, does not preclude antitrust scrutiny. In an October 2022 speech, Executive Vice-President Margrethe Vestager stated that “Teva may have gamed the patent system to artificially extend market exclusivity, and thereby delay the entry of competing medicines”.

According to its press release, the EC also provisionally considers that Teva’s communication measures amount to a systematic disparagement campaign to discredit competing products.

Teva had targeted healthcare professionals, casting doubts on the safety and efficacy of glatiramer acetate generic versions and their therapeutic equivalence with Copaxone. According to the EC, this practice went beyond the marketing of Teva’s follow-on product and was solely destined to hinder generic market entry.

We have already seen national competition authorities as well as the EC take enforcement action against abusive disparagement campaigns in the pharma sector. The French competition authority sanctioned two pharmaceutical companies in 2013 (see our previous article for more details). In 2018 the ECJ held (in a request for a preliminary ruling) that an agreement concerning the dissemination of misleading information on a competing drug to healthcare professionals and the general public constituted a restriction of competition ‘by object’.

The outlook for antitrust enforcement

In its 2009 pharmaceutical sector inquiry report, the EC warned that misuse of patent procedures could come under antitrust scrutiny, pointing out that the European Patent Office lacked procedural rules to counter such delaying tactics (apart from the possibility to summon oral proceedings in order to speed up matters).

The Teva case emphasises the potential anti-competitive effects of divisional patent applications on the entry of generic and generic-like drugs. It appears to be the next enforcement step by the EC in its goal of facilitating competition between originator and generic drug companies, following on from its prior line of “pay-for-delay” cases (which rely on both Art 101 and Art 102 TFEU).

However, engaging in a “divisionals game” may not attack generic entry alone. It might also impact rival originators’ drugs, a point that was noted in the EC’s sector inquiry report.

The interesting, and as yet open, question is whether the Teva investigation indicates that we should expect an updated European enforcement agenda that will break new ground, pursuing novel and – for the pharma community potentially quite sensitive – theories of harm dealing with the abuse of patent rights and procedures. Vestager hints at this in her October 2022 speech, concluding that she “would encourage all colleagues in the enforcement community to be willing to explore the boundaries, and not to shy away from novel theories of harm, where these are relevant.”