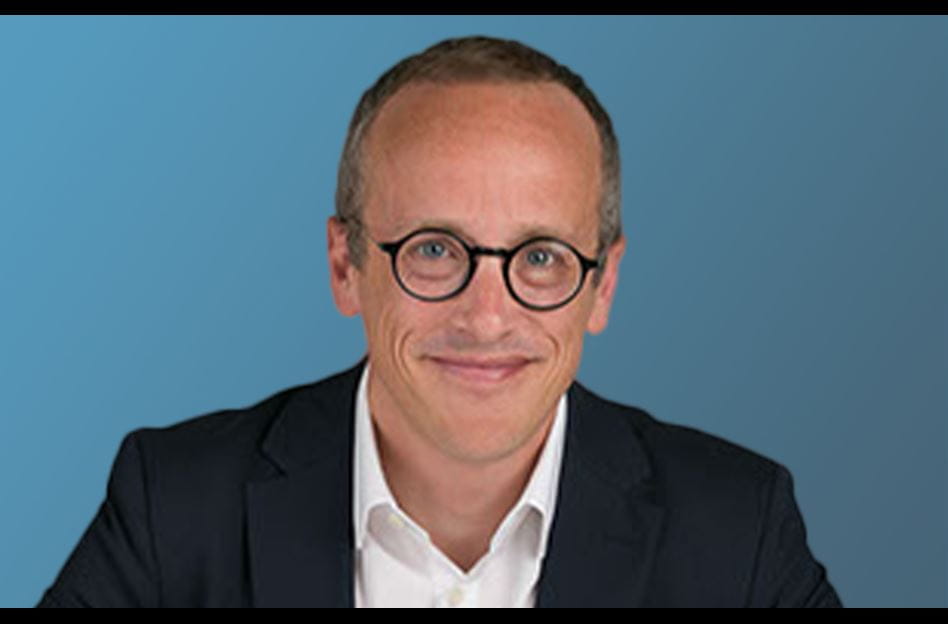 On 26 November 2020, the European Commission (Commission) issued a decision fining pharmaceutical companies Teva and Cephalon EUR60.5 million for infringing Article 101 TFEU by agreeing to delay the entry of a cheaper generic version of Cephalon’s sleep disorder drug modafinil (the Decision).

While the Decision completes the current cycle of the Commission’s “pay-for-delay” investigations, the pharmaceutical sector will continue to be under the regulatory spotlight, with Commissioner Vestager highlighting the important role that EU antitrust enforcement will continue to play in the Commission’s wider efforts to make medicines accessible and affordable for patients and health budgets.

The Decision concludes the long-running Commission investigation, which was formally opened in April 2011. The non-confidential version of the Decision is not yet available, but the Commission’s press release provides the following background:

Following in the footsteps of previous pay-for-delay cases, the Commission found that the settlement agreement eliminated Teva as a competitor and allowed Cephalon to continue charging high prices even though the main modafinil patent had expired.
While the Commission acknowledged that generally patent settlements can be legitimate, it concluded that in this case Teva committed to stay out of the modafinil market, not because it was convinced of the strength of Cephalon’s patents, but because of the substantial value transferred to it by Cephalon via the settlement agreement. Accordingly, the settlement agreement was found to have infringed Article 101 TFEU for six years from 2005 to 2011.

Form of “value transfer” does not matter

The Decision is particularly significant in confirming that the form of payment from the originator/patent holder to the generic firm does not matter. In previous cases the “value transfer” comprised simple cash payments. Here, as Competition Commissioner Vestager notes in her statement on the case, “the mechanism was much more sophisticated, relying on some cash payments and a package of seemingly standard commercial deals.”

The non-cash elements of the value transfer included a distribution agreement, the acquisition of a licence of certain Teva modafinil patents by Cephalon, purchases of raw materials from Teva, and the grant by Cephalon of access to clinical data that were highly valuable to Teva for a different medicine. The Commission’s investigation found that none of these transactions would have been entered into in the absence of the patent settlement agreement (or at least not on the terms that the companies agreed to).

Since the Commission’s final report in the pharmaceutical sector inquiry in 2009, it has pursued a number of pay-for-delay settlement agreements between pharmaceutical companies. It has found on three previous occasions that such arrangements delayed generic entry into the market and therefore prevented consumers and health systems from benefitting from significantly lower prices earlier, imposing fines of EUR146m on Lundbeck and others in 2013, EUR16m on Johnson & Johnson and Novartis (also in 2013), and EUR428m on Servier and others in 2014 (subsequently reduced on appeal to the General Court by EUR102m, as a result of overturning the Commission’s finding that Servier had infringed Article 102 TFEU).

The Decision completes the final on-going Commission pay-for-delay investigation. But this is not the end of the story. It is open to Teva to appeal and it has publically indicated that it plans to. In the meantime we are also waiting for the European Court of Justice (ECJ)’s ruling in the Lundbeck appeal (due in March 2021), following Advocate General Kokott’s opinion earlier this year. As the reviewing judges in the Lundbeck case are the same as those that ruled in the ECJ GSK judgment in January 2020 (which clarified the criteria governing when entering into patent settlement agreements can breach EU antitrust rules and raised similar issues), a radical departure from the position taken by the court in that judgment appears unlikely.

Continued focus on pharmaceutical sector and access to affordable medicines

In her statement on the Decision, Commissioner Vestager has sent out a clear message that the Commission remains “determined to enforce competition rules so that patients and health systems and authorities in Member States can take full advantage of a pharmaceutical industry that is innovative and that produces affordable and accessible medicines.”
The Commissioner also reiterated that a continued focus on antitrust inforcement is complementary to the Commission’s wider efforts in the sector, including its recently lauched “Pharmaceutical Strategy”. The central objective of the Strategy is to improve access to innovative and affordable medicines by EU health systems, and the Commission has emphasised the important role that it considers entry of cheaper generic and biosimilar medicines play in achieving this goal.

The Pharmaceutical Strategy is closely linked to the Commission’s new “Intellectual Property Action Plan” to address a number of the challenges of intellectual property protection, including modernisation of the (SPC) system for pharmaceutical products. The Commission has stated that revisions of the rules on IP and pharmaceutical incentives will recognise the complementarity of their effects on the need to foster innovation and ensure access to affordable medicines.

The Decision does not therefore mark an end of the Commission’s focus on the pharmaceutical sector, or the use of antitrust law as part of the Commission’s tool kit to achieve the policy goal of removing barriers to the entry of cheaper generic and biosimilar medicines.