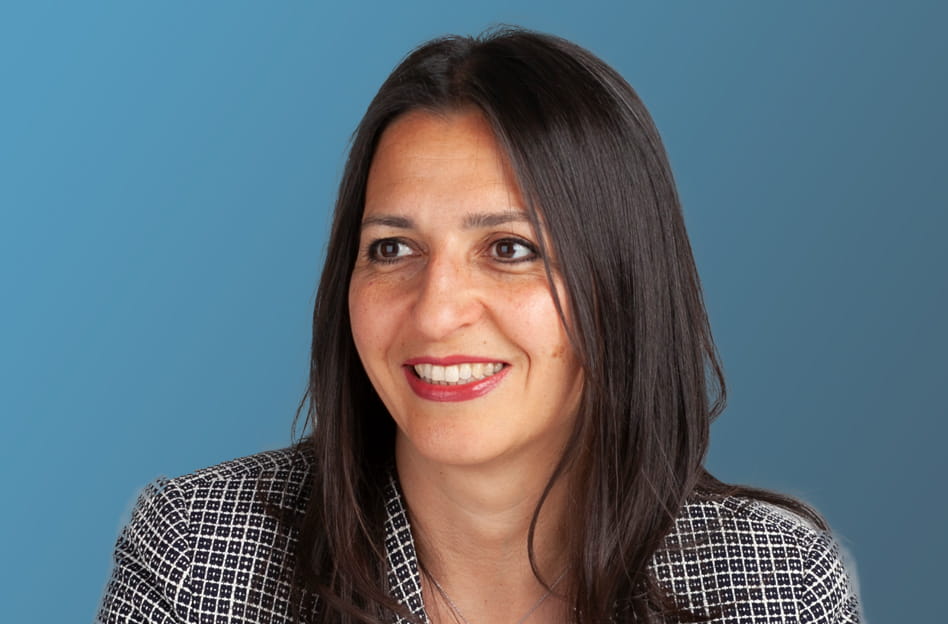 In the case of Jushi Group v OCV [2018] EWCA Civ 1416, the Court of Appeal has considered the question of the relevant test to apply when assessing whether a prior disclosure of numerical ranges will anticipate a later claim to overlapping numerical ranges.

The patent at issue relates to the composition of a type of glass which is capable of being formed into fibres. Claim 1 of the patent specifies a list of constituents for the claimed glass, along with a range of percentages by weight for each constituent as a proportion of the whole.

At first instance, HHJ Hacon had decided that the EPO’s test of whether the skilled person would seriously contemplate applying the teaching of the prior art document in the range that overlaps with the patent should be applied in deciding anticipation in a case of overlapping ranges. In doing so, he rejected a strict application in such cases of the conventional English law approach to anticipation explained in Synthon which requires a prior art disclosure of matter which, if performed, would necessarily result in infringement of the patent. Having construed the claims such that the numbers given are exact, HHJ Hacon had found that Neely did not anticipate claim 1 as he was not able to decide the extent of the overlap between Neely and the patent and he was not satisfied that it had been shown the skilled person would seriously contemplate practising the teaching of the prior art within the area of overlap with the claim.

Although the Court of Appeal upheld the novelty finding, the it did so on a different application of the law. Floyd LJ considered the EPO case law on overlapping ranges and noted that the “serious contemplation” test should be “…no more than a way of distinguishing between matter which is properly regarded as hidden in the prior document and matter which is made available and disclosed...” and thus does not anticipate, but that “…if the serous contemplation test is intended to relax the rigor of the general law of novelty…I would take issue with the EPO.” On that basis he explained that, properly applied, the EPO’s serious contemplation test does not differentiate materially from the test in Synthon and Dr Reddy’s, and that “it is better to take these cases as the relevant yardstick.”

Applying the correct Sython test to the facts, Floyd LJ stated that Neely would only deprive the Patent of novelty if it contained a clear disclosure of “operating within the combined overlap of ranges”, and that there was nothing in the evidence which would teach the skilled person that they should do so. He rejected OCV’s arguments, attacking the patent, that Neely discloses a “compositional space” in which the skilled person would understand that any combination of individual values within Neely may be chosen and that each and every combination of values is therefore disclosed, and that because at least a fraction of these combinations fall within claim 1, the claim is anticipated. He rejected these arguments on two bases:

In concluding his reasoning and finding that claim 1 was not anticipated because “the invention of claim 1 remained concealed or hidden in the disclosure of Neely”, Floyd LJ cautioned as follows:

“I would accept that there may be circumstances where a prior disclosure of a numerical range, such as a range of temperatures to be used in a process, may carry with it an implicit disclosure that the skilled person may choose any value within the range. Whether that is so will depend on the disclosure of the document understood with the benefit of the common general knowledge. It is wrong, however, to elevate that possible conclusion into a rule of law, so that every numerical range must be so understood, whatever the context.