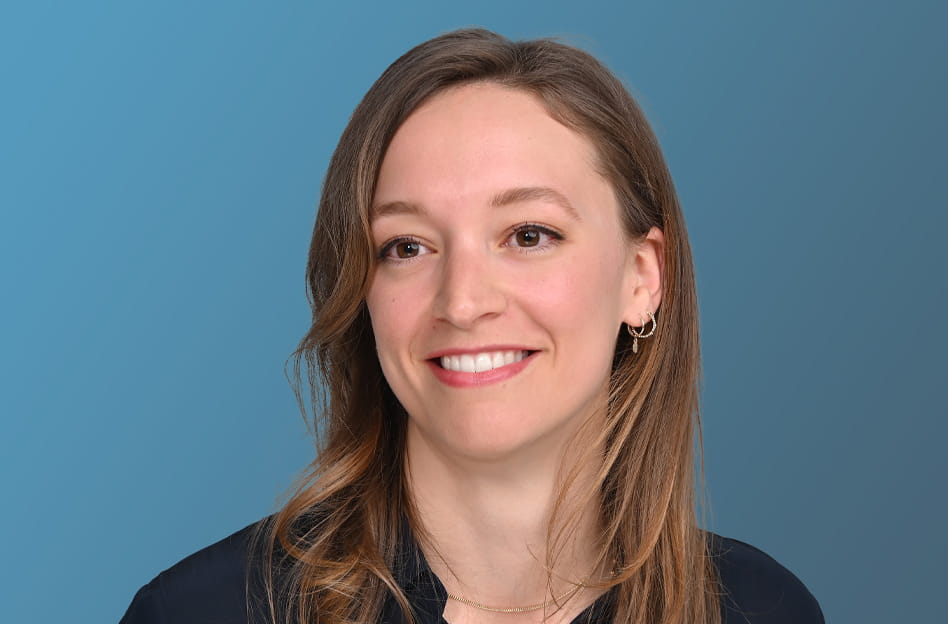 On 14 April 2017, the Dutch Supreme Court ruled in a case between Sun Pharmaceutical Industries (Europe) B.V. (Sun) and Novartis AG (Novartis) regarding the indirect infringement by Sun of Novartis' Swiss-type claim that protects the use of zoledronic acid in the manufacture of a medicine for osteoporosis.  Swiss-type claims are used to patent the use of a known substance for a new medical indication.  While any active ingredient can be freely used for a non-patented indication, generic manufacturers must avoid using an active ingredient for an indication that is protected by a Swiss-type claim.

In this case, the Supreme Court held that a generic manufacturer must prove that it has taken "sufficient precautions" to avoid use of the active substance for the patented indication.  It remains uncertain what the term "sufficient" covers and because it is a factual issue, Dutch courts are not obliged to provide further guidance on this.  However, "sufficient" appears to entail a lot more than just a carve-out of the patented indication in the summary of product characteristics.