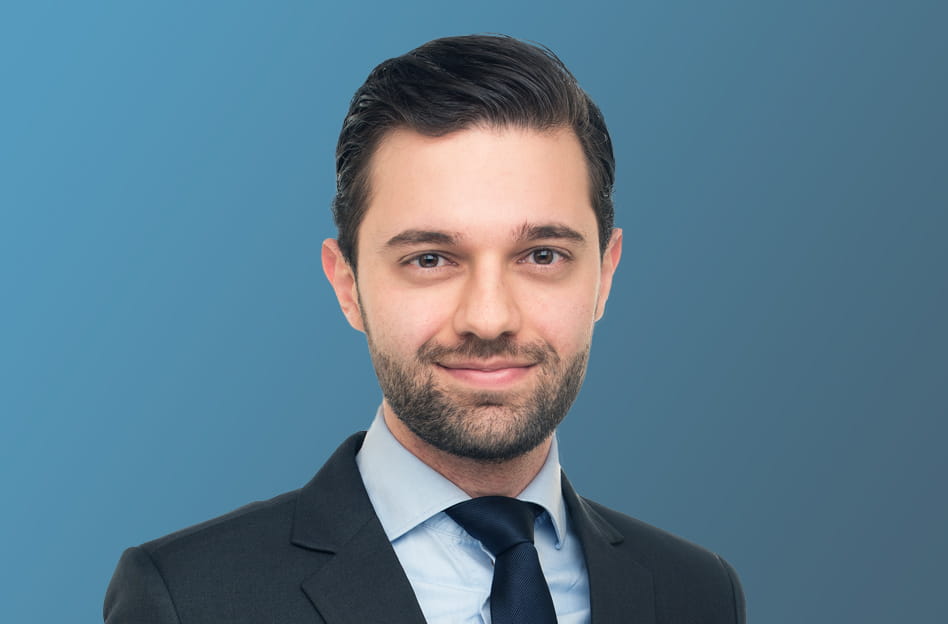 On 17 August 2018, the Dutch Authority for Consumers and Markets (ACM) published its decision that two independent treatment centres for certain specialist medical care, NL Healthcare Clinics and Bergman Clinics, must apply for a merger licence. A merger licence must be applied for where a proposed merger is not cleared by the ACM after an initial "Phase I" investigation. It enables the ACM to conduct an extensive "Phase II" investigation as to the compatibility of the merger with competition law.

During the "Phase I" investigation, the ACM identified that Bergman Clinics and NL Healthcare Clinics are the largest independent treatment centres in the Netherlands, offering approximately half of the orthopaedic care and eye care provided by independent treatment centres in the country. In this respect, the ACM found indications that it is important for any health insurance group to offer the possibility of visiting an independent treatment centre in their respective insurance policies. Therefore, health insurers would run the risk of losing insured customers in the event they do not sign collaboration contracts with the proposed merged entity. The ACM noted that the bargaining position of health insurers may hence deteriorate in light of the new proposed merged entity thus leading to higher prices paid by health insurers and eventually higher premiums for the insured. As a result of the extensive ‘Phase II’ investigation into these competition concerns, the ACM may clear (subject or not to conditions) or prohibit the proposed merger.

A prior version of this post was originally published by the same author in Practical Law – Life Sciences, August 2018 Issue (Thomson Reuters).