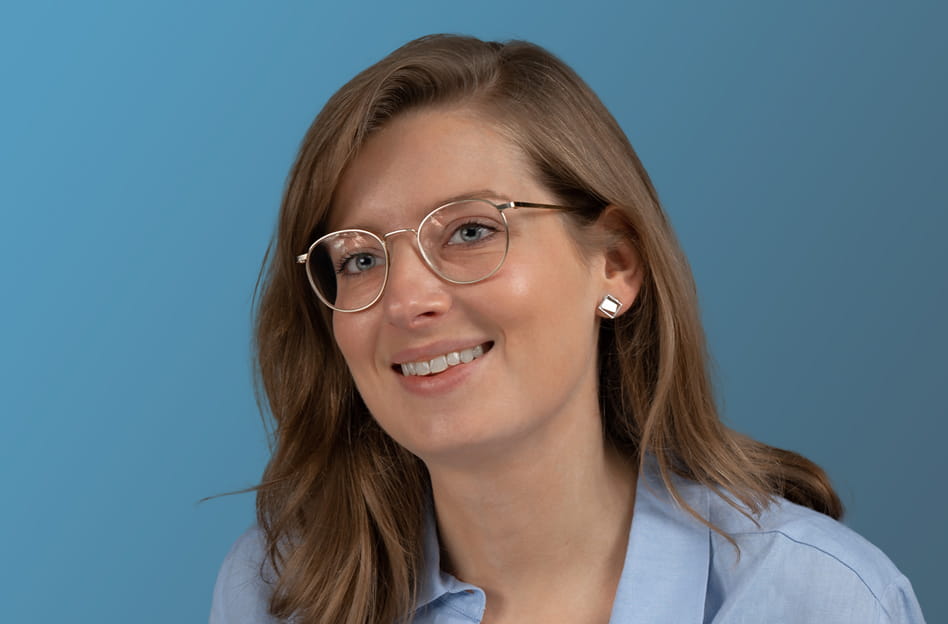 In December, two Belgian Members of the European Parliament (MEPs), Anneleen Van Bossuyt (N-VA) and Ivo Belet (CD&V), submitted written questions regarding the behaviour of the Italian pharmaceutical company Leadiant, which significantly increased its prices for chenodeoxycholic acid (CDCA) - the active substance in the treatment of the rare metabolic disorder cerebrotendinous xanthomatosis - after it had obtained an orphan drug indication granting it the exclusivity to market the product in the EU for a period of ten years. In particular, the MEPs inquired whether the European Commission (EC) was aware of Leadiant’s pricing practices and intended to undertake any actions, for example, by amending Regulation (EC) No 141/2000 of the European Parliament and of the Council of 16 December 1999 on orphan medicinal products (Regulation on orphan medicinal products).

Earlier this month, European Commissioner for Health and Food Safety, Vytenis Andriukaitis, clarified the EC’s position on the matter.

First, Mr Andriukaitis reiterated that the main objective of the Regulation on orphan medicinal products is “to provide incentives for the research, development and placing on the market of orphan medicines in order to ensure that patients suffering from rare conditions have the same quality of treatment as any other patient”. These incentives - for example, in the form of market exclusivity - influence the prices of orphan medicines and, hence, access to such medicines. Importantly, the EC is currently evaluating the functioning of the Regulation on orphan medicinal products, in order to assess whether it is fit for purpose, and will look at the impact of the incentives for research, development and marketing of orphan drugs. Mr Andriukaitis stressed that Leadiant’s CDCA example is part of this evaluation, the end of which is planned for the third quarter of 2019 with the adoption of a staff working document.

In addition, and whilst acknowledging that measures regulating the prices of medicinal products fall within the Member States’ competence, Mr Andriukaitis explained that the EC is promoting the exchange of information between Member States on prices and pricing policies. In particular, the EC supports the strengthening of Member States’ voluntary cooperation through tools such as the EURIPID database, which contains data on official prices of publicly reimbursed, mainly out-patient medicinal products. Moreover, the EC facilitates the exchange of information, expertise and best practices between Member States on high level issues in the field of pricing and reimbursement of pharmaceuticals through the CAPR network. According to Mr Andriukaitis, these actions may enhance price competition for medicines and help minimise the potential negative effects on the accessibility thereof. In this context, also the Beneluxa collaboration can be mentioned as an initiative - between Belgium, the Netherlands, Luxembourg, Austria and recently Ireland - on pharmaceutical policy that aims to ensure sustainable and affordable access to innovative medicines (in particular, orphan drugs) by levelling the playing field. It extends to joint horizon scanning, health technology assessment on innovation, pricing and reimbursement and information sharing.

Lastly, Mr Andriukaitis indicated that the EC continues to monitor pharmaceutical markets as part of its competition policy and is ready to act against infringements of EU competition law, including abuses of dominant position by charging excessively high prices. Furthermore, the EC will support national competition authorities in their probes against excessive pricing practices in pharmaceutical markets, in the context of the collaboration within the European Competition Network. Notably, Leadiant’s pricing behaviour is already on the radar of competition authorities in the EU. Indeed, the Dutch foundation Farma ter Verantwoording filed an excessive pricing complaint with the Dutch Competition Authority in September and, last month, a spokesperson for the Belgian consumer association Test Aankoop/Test Achats announced that the association is likely to lodge a similar complaint against Leadiant with the Belgian Competition Authority. Click here to read our post on the (envisaged) competition law complaints about Leadiant’s pricing behaviour.