CJEU vaccine ruling: medical evidence not a prerequisite under the Product Liability Directive 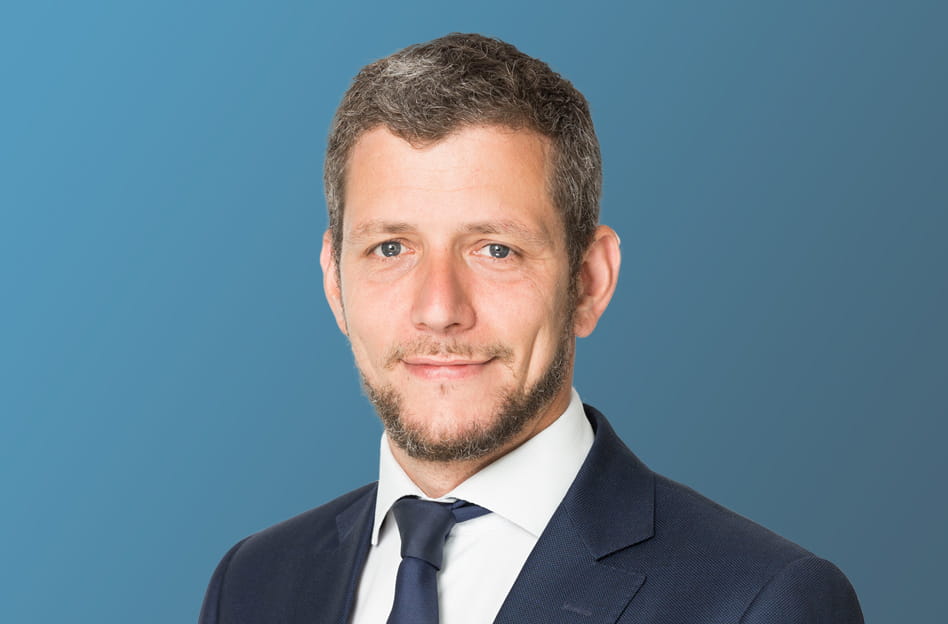 On 21 June 2017, the Court of Justice of the European Union (CJEU) issued its judgment in the product liability case N. W and Others v Sanofi Pasteur MSD and Others (C-621/15).  The CJEU found that a defect in a product and the causal link between the defect and the damage suffered may be proven on the basis of serious, specific and consistent circumstantial evidence, even where medical research neither establishes nor rules out the existence of a general link between the administration of a vaccine and the occurring of the disease at stake.

The CJEU’s judgment follows a request for a preliminary ruling from the French Court of Cassation, in respect of an appeal against the judgment of the Paris Court of Appeal who had refused to consider a causal link to be established, on the basis of the evidence before it, between a hepatitis B vaccine and the diagnosis of multiple sclerosis and the victim’s consecutive death. This ruling followed an earlier decision that had considered the defect not to be proven, which was quashed by the French Court of Cassation in an earlier decision.  The French Court of Cassation asked the Court whether its national evidentiary rules, which allow national courts to establish a defect in a product and a causal link between the defect and the damage on the basis of serious, specific and consistent indices, are in line with the EU Product Liability Directive.

The CJEU found that, if there is no certain and irrefutable evidence to establish a defect in the vaccine and a causal link between the defect and the disease, national courts may establish such defect and causal link on the basis of a set of serious, specific and consistent circumstantial evidence. That holds true, according to the Court, even in the absence of scientific consensus on the existence of a general link between vaccination and the disease at stake.  The CJEU acknowledged that national courts may consider circumstantial indications such as (i) the temporal proximity between the vaccination and the occurrence of the disease, (ii) the lack of personal and family history of that disease, and (iii) the existence of a significant number of reported cases of the disease occurring following such vaccinations.  Such circumstantial evidence, when taken together, may allow a national court to conclude that there is a defect in the vaccine and a causal link between the defect and the damage.  This could be the case if the administration of the vaccine is the most plausible explanation for the disease and the vaccine thus does not offer the safety that may have been expected.  The Court emphasised, however, that this should not lead to a reversal of the burden of proof, and that national courts have the duty to examine the facts of each case to decide whether the indices are sufficiently convincing.

The CJEU judgment was immediately criticized by commentators stating that the CJEU had set a dangerous precedent by allowing circumstantial evidence to establish the defect in the product and the causal link if the administration of the vaccine is the most plausible explanation for the disease in a particular case, even if there is not even a scientific consensus on the link between vaccination and the disease in general.  One of the points of criticism is that circumstantial evidence is by its nature perceived as plausible and correlations based on such evidence can be misleading.  The indications of evidence to which a court could refer for establishing the defect and the causal link, such as the temporal proximity and the lack of personal and family history of that disease, could purely be coincidental and therefore lead to coincidental correlations.  Using such coincidental correlations to establish a causal link could result in judgments that are scientifically wrong.  Associated with this risk is the concern that courts do not have the scientific expertise that is needed to weigh such circumstantial evidence correctly.

While the Court’s rationale for lowering the standard of evidence – to provide consumers with an effective remedy when injured by a defective product – is generally perceived as valid, the medical world is concerned that this decision might have a negative impact on the development of – and the consumer’s trust in – vaccines, which are essential in the context of preventive healthcare. The exact implications of this judgment will become clearer in the coming years.

This post was originally co-authored by Julie De Keukeleire.