As discussed in a previous blog post, U.S. Deputy Attorney General Sally Yates addressed her September 2015 'Yates Memo', in a speech the other week.  The memo, formally called the U.S. Department of Justice’s 'Individual Accountability Policy', outlines the DOJ’s efforts to hold individuals responsible for corporate wrongdoing.  In the months after the Yates Memo was made public, there has been significant discussion and hypothesizing about the memo’s potential consequences.  In her recent speech, Yates herself described the consequences and changes to behavior that she has actually seen in practice.  Yates has seen changes in the manner in which corporations operate and within the Department with respect to how prosecutors view and treat their cases. Yates noted that firms subject to a pending investigation are 'making real and tangible efforts' to identify facts about individual conduct.  Firms are going so far, she noted, as to provide DOJ with so-called 'Yates binders', which contain emails of individuals who are being questioned by the government.  No doubt, the firms providing these binders are seeking to gain the greatest advantage possible in terms of cooperation to obtain a lower penalty and more beneficial outcome than a prosecution.  (For more information on the potential benefits associated with self-disclosure and cooperation, please see our previous post on the DOJ's FCPA pilot program.)  Undertaking these 'real and tangible efforts' likely means additional work for counsel to uncover and report facts and information relating to individual conduct. It potentially means a more robust review and analysis of individuals’ records, business activities, and emails.  As our previous blog post noted, the most likely direct impact from the Yates Memo is an increased cost to conducting an investigation and the development of the practice of creating 'Yates binders' confirms this likelihood.

Yates reports that Chief Compliance Officers are using the memo 'to steer officers and employees within their organizations toward best practices and higher standards'.  She claimed that this demonstrates that the Yates Memo is working to the extent it was intended to deter misconduct before it begins.  Prevention is certainly the best medicine to minimize the corporation’s risk associated with potential misconduct.  As Yates explained in her speech: 'After all, it is much better to deter bad conduct from happening in the first place than to have to punish it after the fact'.  Reliance by corporate compliance on the Yates Memo is certainly a big 'stick' to use to encourage good behavior. Yates explained that, as intended, the memo has also influenced the conduct of DOJ employees.  With respect to criminal prosecutors, she has seen a focus on potential individual liability at much earlier stages in the investigation than was previously the case.  The prosecutors are looking specifically at how they can identify individuals involved in misconduct and what the firm is doing to provide relevant information on individuals if it is seeking cooperation credit.  In the past, prosecutors would conduct an investigation into a corporation and near the end of the investigation, attempt to determine whether sufficient facts had been uncovered to warrant any actions against individuals.  By starting the consideration at the outset, the Department can tailor its requests to seek information on individuals.

Yates stated that the 'philosophical shift' as a result of the memo is 'even more pronounced' with respect to civil cases.  She explained that historically the civil lawyers were most focused on recovering the biggest fine possible (a striking comment for a prosecutor to make on its own), which is why they focused so heavily on cases against corporations.  Now, she says, they will focus as well on the deterrence value of bringing cases against individuals, even if they have less of an ability to pay a significant penalty.  Civil attorneys will now consider, as to a particular individual, factors such as the nature and seriousness of the offense, the individual’s role, and past history of misconduct.  Ability to pay has long been a touchstone of determining the benefit of bringing a case against an individual.  Particularly where an individual may have been terminated from their employment or be facing criminal charges, pursuing civil actions have understandably not been considered the best use of limited government resources.  To lower the importance of the 'ability to pay' factor to not be determinative, but only be one of many factors could have a significant impact on the number of civil cases brought against individuals.

These changes are the few that Yates has noticed in the past seven months that are directly attributable to the Yates Memo, whose focus is on individuals. But, as her speech makes clear, although the Yates Memo has probably received the most attention from the bar and clients, it is just one in a series of measures undertaken in recent months to increase enforcement efforts and encourage cooperation in investigations. Yates made changes to the U.S. Attorney’s Manual in November to clarify the distinction between self-reporting and cooperation, which was designed in part to implement the principles set forth in the Yates Memo. In addition, on the FCPA front, a 12-month pilot program for self-disclosure and cooperation was recently announced, as we discussed in greater detail in a previous blog post. 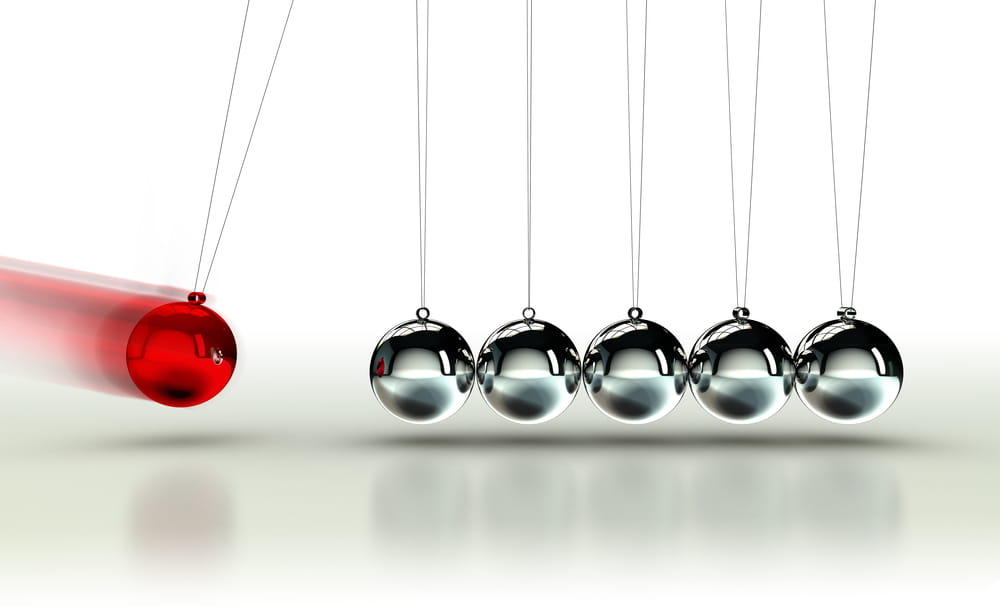 With these measures, Yates is making clear that making a voluntary disclosure promptly after discovering wrongdoing is a significant factor in the Department’s enforcement decision-making. As Yates explained last week: 'To recognize the significant value of early, voluntary self-reporting, prompt voluntary disclosure by a company – or the lack thereof – is now an independent factor that will be weighed as we evaluate charging decisions'. Although Yates did refer to these broader changes in her speech, she did not comment on whether voluntary self-disclosures have been increasing in recent months. The Department’s stated intent behind some of these initiatives is to encourage early self-disclosure and it is likely too early to tell whether these efforts have had the desired effect.

We will continue to monitor these developments and update our Investigations Insight readers.