Internal: who should be informed?

When the need for an internal investigation arises, who should be informed of the investigation within a firm is a key consideration. Who can you tell?

Who should you involve? 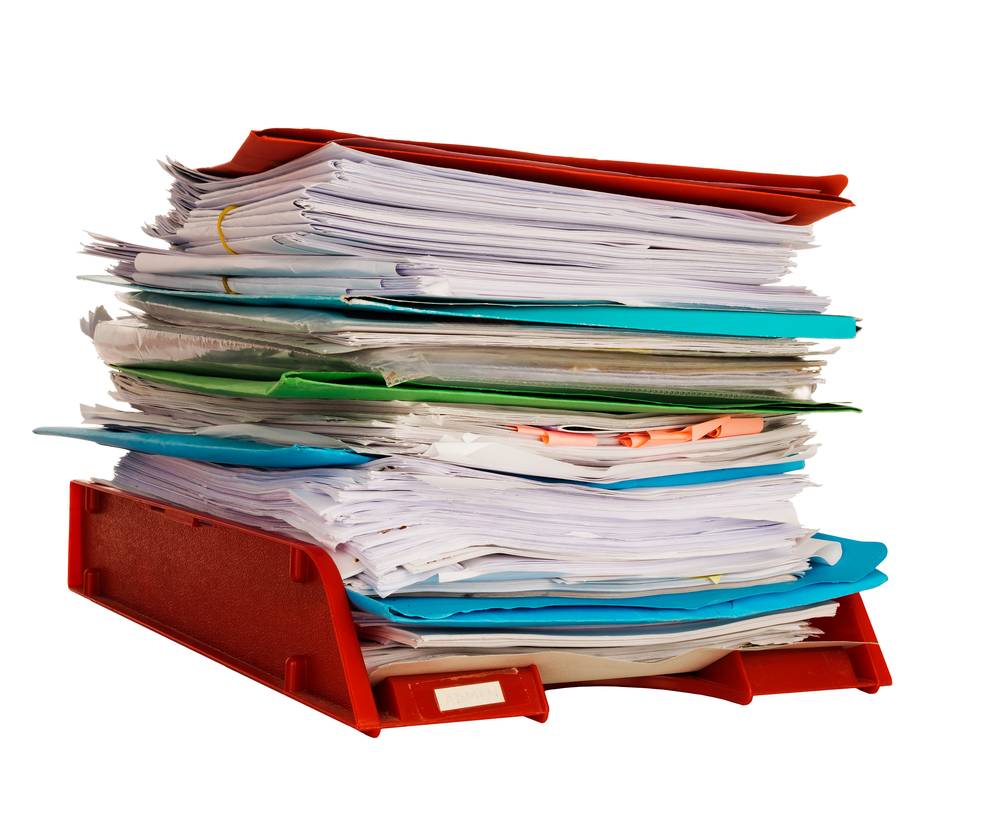 In addition, the scope of legal hold notices and the preservation of data should be considered as soon as possible and the relevant measures taken to ensure that all relevant documents and communications are retained.
Document retention is a topic we intend to cover in more detail later on in our series of blog posts on internal investigations.

External: how to deal with the regulator

One of the earliest questions firms should have in mind is whether a notification to any regulators is appropriate. The FCA, for example, has repeatedly said that it expects firms to consider this at the earliest opportunity as part of their Principle 11 obligations. This question should not only be considered at the outset, but also kept continually under review. Over the past few years, the FCA has shown a much greater willingness to criticise firms (and fine them significant sums) for failing to get their Principle 11 notification obligations ‘right’ in the FCA’s eyes.

If a regulatory notification is made, it is important to consider carefully the contents and detail it contains. Regulators would expect to be made aware of the reason for the investigation, its scope and, to the extent they can be ascertained early on, any timeframes for the investigation. Indeed, the FCA has said that it expects to be involved in decisions on scope so the timing of the communication is key. Often it is also important to explain the investigative steps that are being taken to the regulators to ensure that they are comfortable with these and to give them an opportunity to suggest additional work that they would like undertaken.

It is not just the initial notification that will potentially gain firms credit for being open and co-operative, firms should keep regulators updated at regular intervals and, where possible, inform them of when to expect an update (even if that update is only that the investigation remains on-going). As we mentioned in our initial post in the series, regulators are becoming ever more demanding in terms of firms’ obligations to be open and co-operative and it is, therefore, increasingly important to ensure that the lines of communication between firms and their regulators are kept open.

When the results are in

How the results of the investigation are to be communicated to the regulator is also something which should be considered early on. We will be considering the various factors that may determine how internal investigation findings are recorded and presented in a later blog post in this series. It does not take a genius to realise that communications with third parties need to be very carefully managed. The need for external advisers to be engaged will not always be clear from the outset. Nevertheless, thought should be given to this and its implications. If external advisers other than lawyers are going to be retained, communications between them and their client will not ordinarily be privileged or benefit from the protection of section 413 of the Financial Services and Markets Act 2000 (an issue which will be considered in detail in a post later in this series). Press interest in internal investigations requires careful management and can create a host of problems, particularly where the fact of an investigation has been leaked to the press prior to any conclusions being reached. It is important to have a press strategy in place from the outset which enables a firm to react quickly to any leaks or unanticipated press reports, as well as to planned press releases. Most large firms have sophisticated corporate communications teams who are used to handling these types of situations but for smaller firms it may be sensible to instruct PR consultants at an early stage. If a firm becomes aware of forthcoming press comments about an investigation, it should consider giving interested regulators advance notice of that fact.

If it is necessary for a firm to make public statements about an investigation at any stage, these should be carefully prepared. The need for announcements to be sent to regulators in advance of any public release should be considered. Regulators may expect to see and – in some cases – comment on a firm’s proposed press release, in order to ensure that it is broadly consistent with any comment that they may be proposing to make on the same topic. This is something that Sweett Group plc (Sweett) learnt the hard way. In 2014, the Serious Fraud Office (SFO) forced Sweett to formally retract a press release it had put out, stating that it was cooperating fully with an SFO investigation on the basis that the SFO took a different view of the extent of its cooperation.