The SEC recently approved a $2.5 million whistleblower award to “an employee of a domestic government agency whose whistleblower tip helped launch an SEC investigation and whose continued assistance enabled the SEC to address a company’s misconduct.” The award is noteworthy because of the source of the tip—a government employee—and because it is a first-of-its-kind whistleblower award at the SEC.

According to an SEC press release, an employee at an unidentified U.S. government agency learned of improper conduct by a company in the course of his/her work for the agency and reported the potential misconduct to the SEC’s Whistleblower Office. The SEC enforcement staff opened an investigation as a result of the tip, and with the whistleblower’s help—including “specific, timely, and credible information, helpful documents, significant ongoing assistance, and relevant testimony”—the SEC brought a successful enforcement action to address the company’s misconduct. 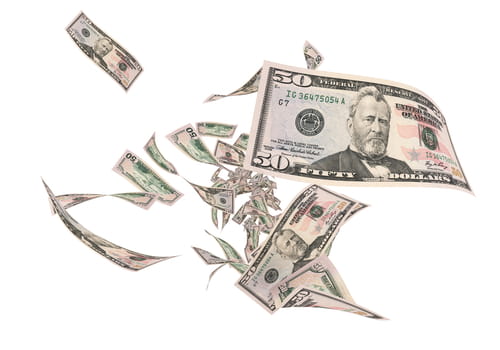 In this case, neither circumstance applied and the SEC approved the whistleblower award to a government employee.

The Order Determining Whistleblower Award Claim suggests that the SEC will determine on a case-by-case basis whether and how to apply the prohibition against awards to employees of government law enforcement agencies. In this case, the SEC took a permissive approach, and it will be interesting to see whether this lucrative award tempts other government employees to come forward with tips about potential violations of the federal securities laws. It will be interesting, too, to see how the Commission applies the “law enforcement agency” exception in future cases involving whistleblowers who are employees of government agencies.