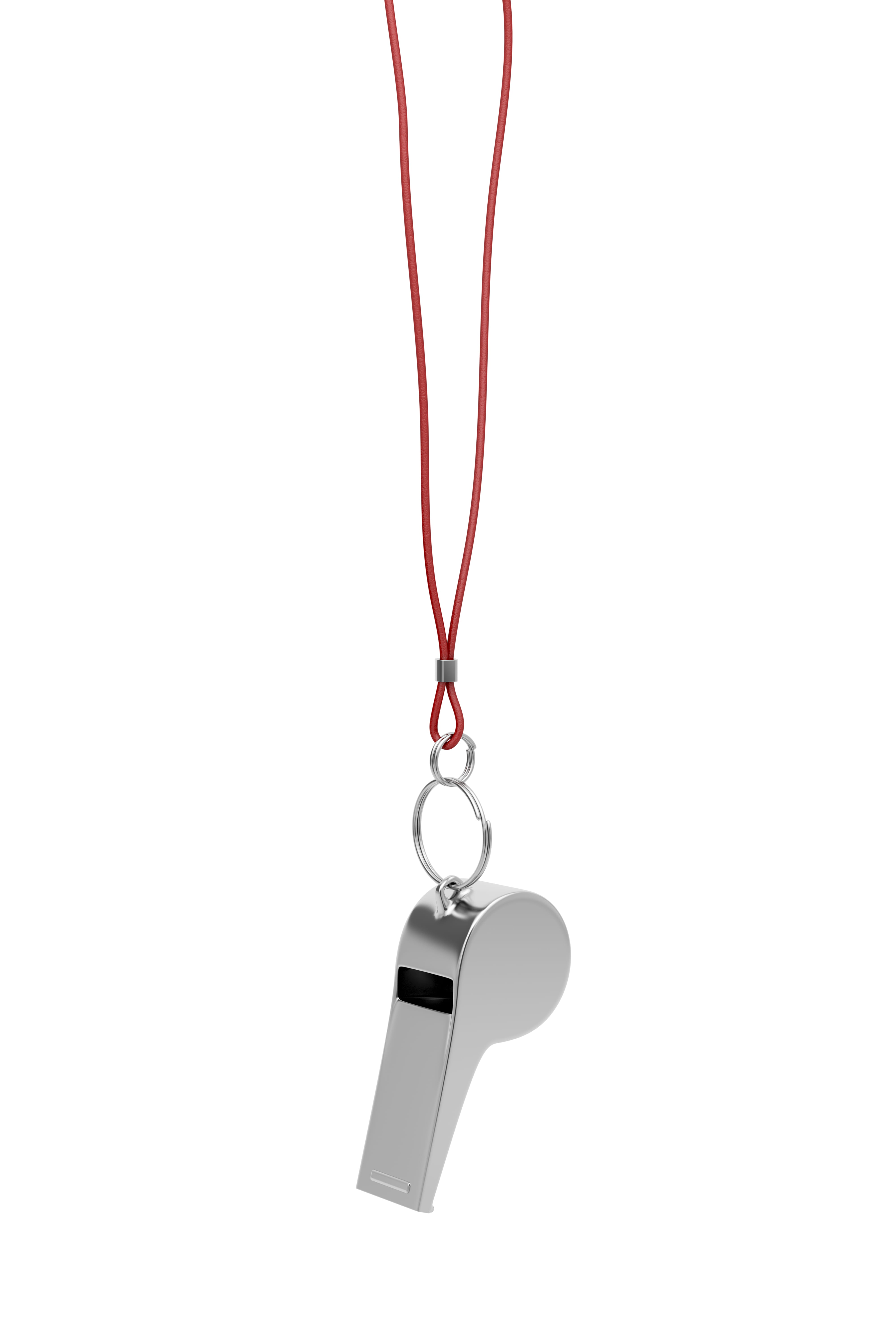 In Digital Realty Trust Inc. v. Somers, the U.S. Supreme Court held that the Dodd-Frank Act’s anti-retaliation provision is available only to individuals who provide whistleblower tips to the SEC. The whistleblower protection provision is not available to an internal whistleblower (e.g., someone who reports only to a supervisor or using an anonymous complaints hotline). As such, an employee who suffers workplace retaliation after reporting suspected misconduct internally, but does not make a report to the SEC, is ineligible for Dodd-Frank whistleblower protections.

Whistleblower advocates and compliance professionals bemoan possible unintended consequences of the ruling, warning that it may undermine the goals of the SEC whistleblower program, disincentivize whistleblowers to report possible violations internally, and deprive companies of the opportunity to investigate and voluntarily disclose, when appropriate, alleged violations of the securities laws. The ruling could also be broadly construed to limit other agencies’ whistleblower programs, including the CFTC program.

The actual impact of Digital Realty is not yet clear, but it will undoubtedly alter the SEC whistleblower protection landscape by narrowing the class of whistleblowers who may sue for workplace retaliation under the Dodd-Frank Act. Indeed, in at least one case since Digital Realty, a court found that an individual who provided information about potential securities laws violations, but did not report to the SEC, could not sue under the Dodd-Frank Act’s whistleblower protection provision.

As it has in the past, the SEC is using the awards to promote its whistleblower program—inviting individuals to come forward with information about potential securities laws violations. Indeed, in announcing the record-breaking whistleblower awards, Ms. Norberg plugged the program, “We hope that these awards encourage others with specific, high-quality information regarding securities laws violations to step forward and report it to the SEC.” 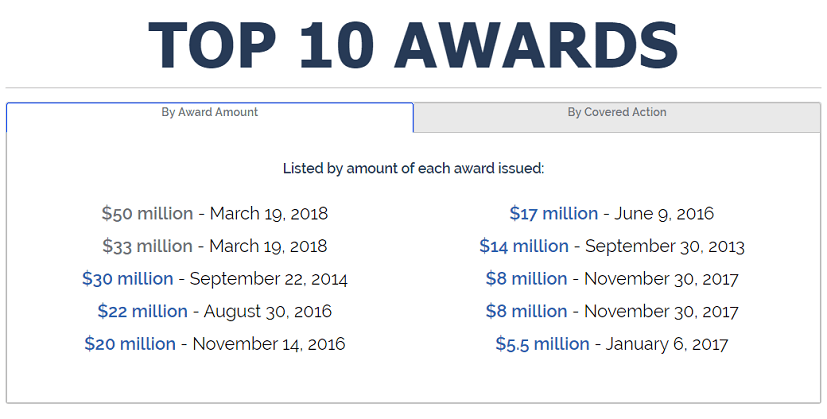