What do Maria Sharapova and the FCA’s enforcement process have in common?

Answer: More than you think.

Many of you will have seen the news that tennis star Maria Sharapova has been banned from playing professional tennis for two years due to an anti-doping violation. The ban was imposed by an independent tribunal, and announced by the International Tennis Federation (the ITF), the governing body of world tennis.

So what does this have to do with the UK Financial Conduct Authority (FCA) you might be asking? The tribunal’s full judgment about Ms Sharapova gives us an insight into the investigation and enforcement process followed in ITF anti-doping cases. And guess what? It is not a million miles away from what we see from the FCA.

If things go wrong in a financial institution, the FCA can take enforcement action against a SIF or Senior Manager if it can prove that they failed to take ‘reasonable steps’ to stop whatever went wrong from going wrong. It is a topic that has received a fair bit of attention lately, with the introduction of the new UK Senior Managers Regime on 7 March 2016. In this context, the FCA has previously accepted as ‘reasonable steps’ measures such as an individual having robust systems and controls to try and prevent things from going wrong, having checks in place to ensure that others who are relied on or delegated to are doing their jobs as expected or seeking and reasonably relying on professional advice.

Ms Sharapova argued before the tribunal that she had asked and reminded her agent to check that none of the medications she was taking contained ingredients that were included on the Tennis Anti-Doping Programme 2016’s Prohibited List. However, it appears that: 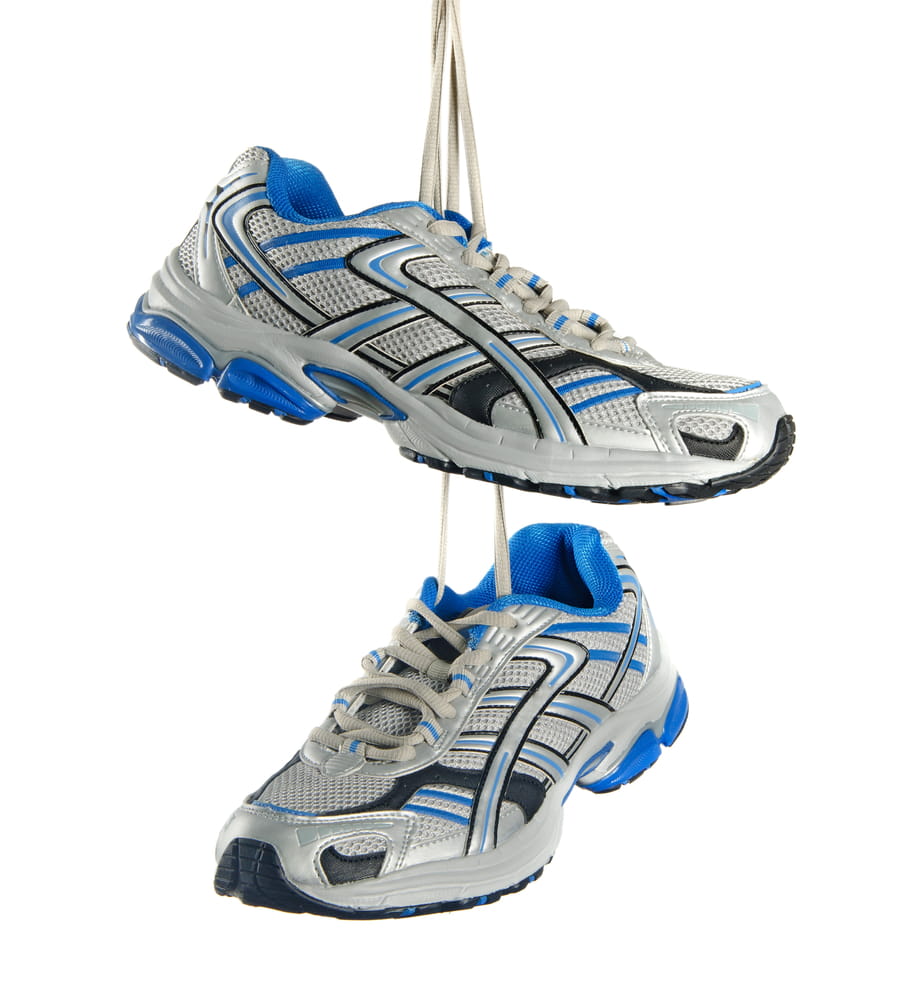 The tribunal was unimpressed with this approach. Although it found that Ms Sharapova’s violation was not intentional, the tribunal commented that Ms Sharapova could not prove ‘that she exercised any degree of diligence, let alone utmost caution, to ensure that her ingestion of [the medication in question] did not constitute a contravention’ of anti-doping laws. The tribunal described Ms Sharapova as ‘the sole author of her own misfortune’. It also specifically flagged that, had she sought professional advice about the medication she was taking, her contravention of anti-doping laws could have been avoided.

It is likely that the FCA would take a similar view about a SIF or a Senior Manager who had failed to check whether a person had performed such a key task, delegated the performance of that check to someone who was not qualified to do so or failed to take professional advice in relation to a crucial matter.

Thankfully we are not (yet) in this position with the FCA. We still have section 413 of the Financial Services and Markets Act 2000, which prohibits the FCA from compelling the production of privileged or ‘protected’ information. However, in practice, we are seeing the FCA applying ever-increasing amounts of pressure on firms to waive privilege over documents and information. This was a topic that a senior member of the FCA’s Enforcement Division spoke about at the end of last year in the context of internal investigations.

Ms Sharapova’s two-year ban from playing professional tennis appears to have been imposed as a punitive measure (the ITF originally wanted to impose a four year ban on her). Contrast this to the FCA’s approach - prohibition orders are reserved for individuals who are not fit and proper to perform regulated roles and/or pose a serious risk to the financial markets and/or consumers.

In addition to the ban, Ms Sharapova has to pay back AUS$ 281,633 of prize money she won in the 2016 Australian Open, thereby depriving her of any ‘benefit’ she may have gained as a result of her breach of anti-doping laws. The FCA has similar powers under its penalties policy. Step 1 of the FCA’s penalties policy allows the FCA to require a firm or an individual to disgorge any financial benefit that they derived directly from their breach(es) of regulatory requirements.

We have heard from a number of regulators and authorities about what can be gained if firms and individuals cooperate during investigations (for example, the UK Serious Fraud Office, the FCA, as well as US regulators).

In recognition of Ms Sharapova having promptly admitted to her anti-doping violation, the tribunal agreed to ‘back-date’ her ban from professional tennis. This means that the ban starts on the date of the violation (26 January 2016), thereby (slightly) reducing the practical duration of the ban. 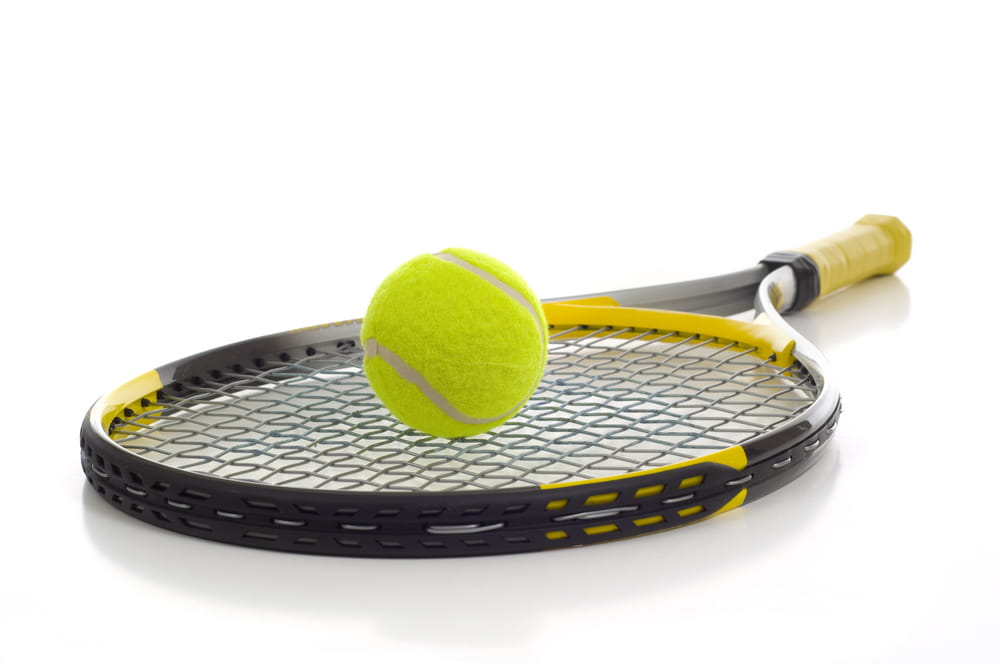 Shortly after the ITF published the tribunal’s judgment, Ms Sharapova announced that she is appealing her two-year ban, describing it as ‘unfairly harsh’. A subject of an FCA investigation can challenge an FCA decision to its Regulatory Decisions Committee, then to the Upper Tribunal, Court of Appeal and finally the Supreme Court. As part of the FCA’s current consultation relating to its enforcement process, the FCA is proposing to introduce ‘Focused Resolution Agreements’ which will formally allow subjects of investigations to – like Ms Sharapova – challenge only the sanction imposed on them, as opposed to the FCA’s substantive findings against them. Our summary of the FCA’s consultation can be found here and here.