Watershed moment for prosecution of corporate crimes in Germany gets closer 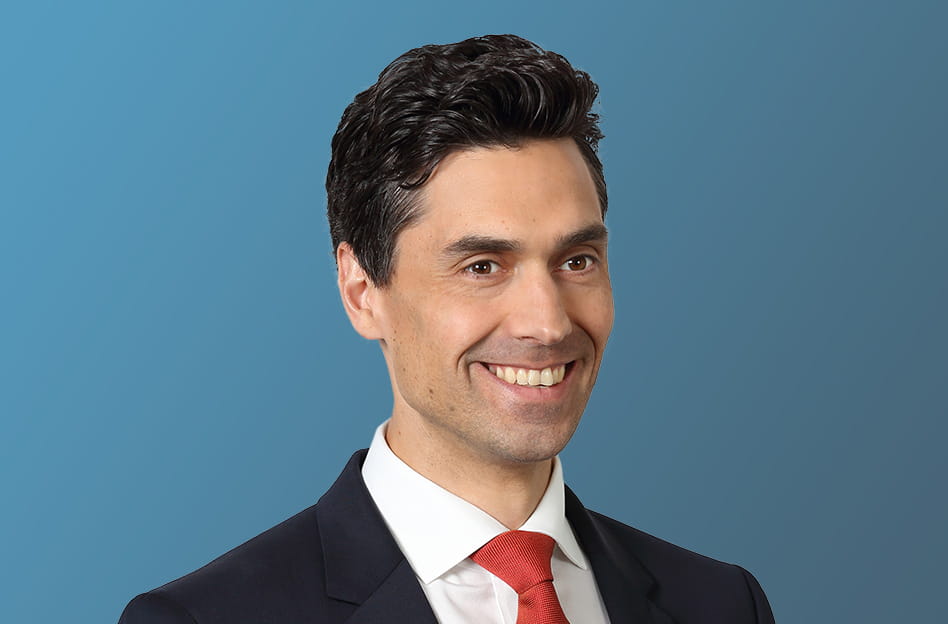 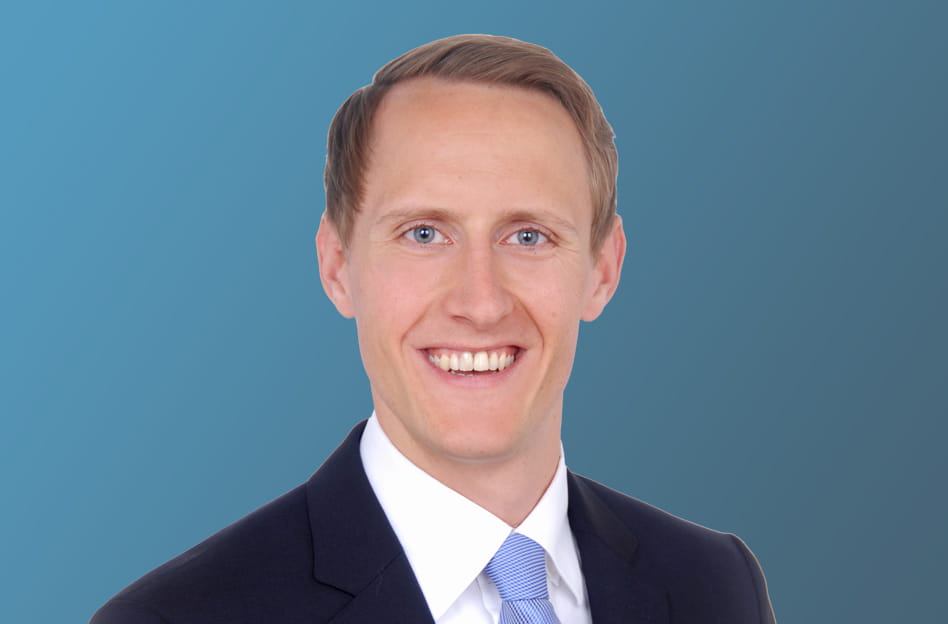 Resistance has been futile. Although practitioners and academics strongly criticised a previous working draft, the German Federal Ministry of Justice has now formally published its proposal for a Corporate Sanctions Act (Verbandssanktionengesetz, the Draft Bill). The Draft Bill reflects some of the concerns that were raised about the previous draft (discussed here).  It has become more likely that the Corporate Sanctions Act will be enacted in the current legislative period. If so, it will be a watershed moment for the prosecution of corporate crimes in Germany and also heavily impact the conduct of internal investigations.

The following aspects of the Draft Bill differ from the working draft of August 2019:

We expect that the Corporate Sanctions Act will be passed in the current legislative period which will end in September 2021, and may even be enacted by the end of 2020.

As some of the provisions of the Draft Bill have been disputed so heavily amongst legal professionals, it would not be surprising if further amendments are made during the legislative process. One possible area is the issue of seizure of documents from internal investigations. Another area of concern is the stipulation that an internal investigation and cooperation will only lead to a reduced fine if conducted by those other than the company’s criminal law counsel. This would require corporations to engage additional lawyers and force companies to decide early on whether or not they will likely seek cooperation credit.

If the Draft Bill is enacted, we expect (i) a significant increase in investigations against companies, (ii) higher corporate fines and (iii) a greater volume of follow-on litigation. At the same time, companies would have greater clarity on how to mitigate corporate sanctions, such as conducting internal investigations and implementing compliance management systems, both before misconduct has been identified and thereafter.