The Upper Tribunal appears to have given the green light for the receipt of professional advice to serve as a potential defence to enforcement proceedings brought by the FCA. This decision may prove helpful to individuals who find themselves under investigation by the FCA.

An individual, Mr Batra, was (amongst other things) alleged to have failed to deal with the FSA (as it then was) in an open and cooperative way. The basis for the allegation was that, while Mr Batra was under investigation by the FSA, he had failed to inform the FSA that civil proceedings had been brought against him in the UK by a third party in connection with the matters under investigation.

The defence: reliance on professional advice

Mr Batra denied that he had failed to deal with the FSA in an open and cooperative way. In support of his position, Mr Batra referred to contemporaneous legal advice he had received from two sets of solicitors, both of which had advised him that he did not need to tell the FSA about the civil proceedings brought against him.

But you ‘cannot hide behind legal advice’ says the FCA

Before the Upper Tribunal, the FCA (as it had become) argued that Mr Batra could not ‘hide behind legal advice’ to defend an allegation that he had failed to deal with its predecessor in an open and cooperative manner. 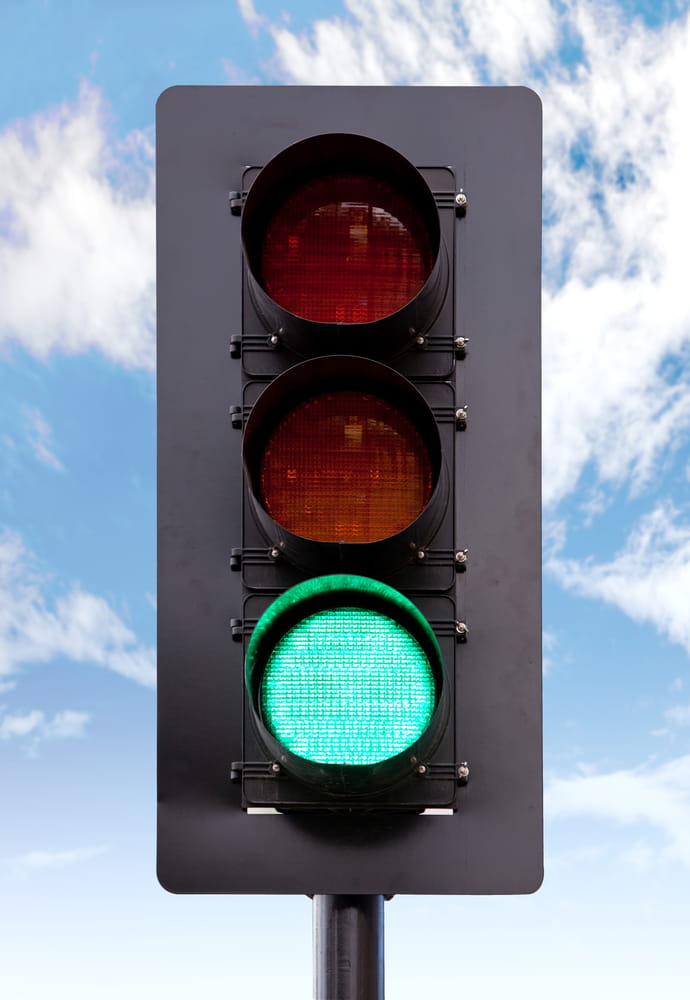 The Upper Tribunal disagrees with the FCA

The Upper Tribunal rejected the FCA’s argument on this point. It appeared to place considerable reliance on the fact that Mr Batra had received and followed professional advice when it determined that Mr Batra had not acted improperly by failing to disclose the civil proceedings brought against him to the FSA.

In enforcement cases brought by the FCA (especially those against senior individuals), subjects sometimes try to point to professional advice they received in relation to a particular matter in order to help demonstrate that they took reasonable steps to discharge their regulatory responsibilities. The FCA can react to this kind of evidence in different ways, with some investigators being willing to place more reliance on it than others. However, the Upper Tribunal’s decision in this case is likely to prove helpful to those who seek to rely on professional advice given that the Upper Tribunal was willing to accept it as evidence that Mr Batra acted properly in the circumstances.

But following professional advice is not an absolute ‘safe harbour’

Although helpful, receiving and following professional advice is unlikely to be an absolute defence for individuals who find themselves under investigation by the FCA. To the extent that professional advice encouraged a course of action that was clearly wrong or non-compliant, it is unlikely that this advice would carry much weight with the FCA in terms of convincing them that an individual who followed the advice acted properly in the circumstances. Likewise, the same may apply to advice that is not provided on a properly informed basis. The key will be establishing in the eyes of the FCA that it was reasonable for the individual concerned to rely on the professional advice in question.

For more information about this case, place click here to read a full case report. Although the Upper Tribunal's decision in this case was published last year, Mr Batra's application to appeal this decision to the Court of Appeal was refused earlier this year, which led to the FCA recently publishing a Final Notice in respect of him.