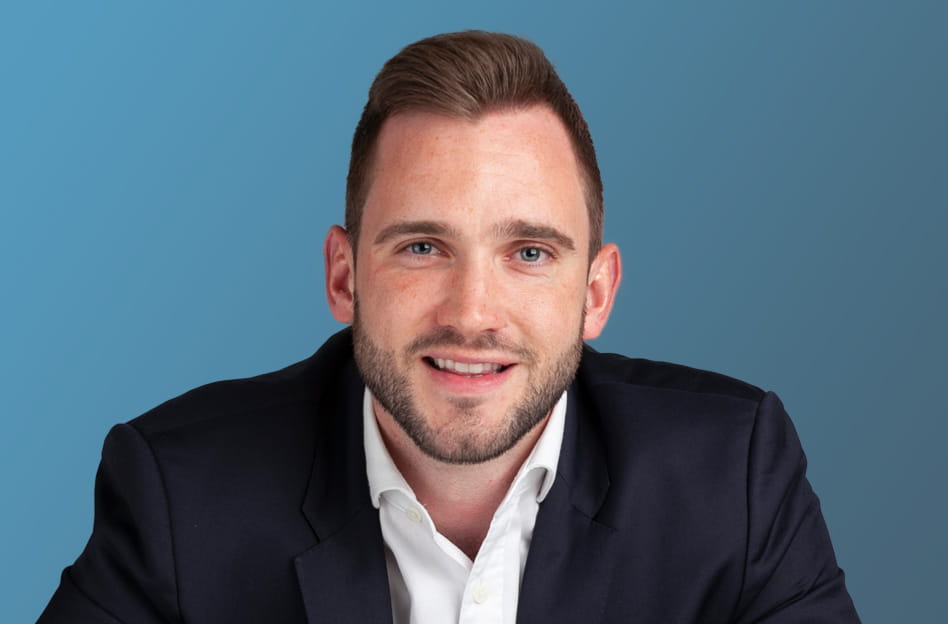 The Financial Conduct Authority (FCA) has imposed a ban on a financial adviser with a criminal conviction for non-financial misconduct, despite the case being contested in the Upper Tribunal. Although the FCA’s policy on taking enforcement action against individuals who have engaged in non-financial misconduct is clearly still a work in progress, the Tribunal’s decision provides helpful guidance on what the FCA must prove and the wider circumstances that can be taken into account.

What led to the FCA taking enforcement action?

Mr Frensham was convicted of attempting to meet a child following sexual grooming. Although Mr Frensham did not commit the offence at or through his work and it did not involve dishonesty, the FCA sought to prohibit him because he was no longer fit and proper as he lacked integrity.

Mr Frensham referred the FCA’s decision to the Tribunal claiming the FCA had wrongly applied its fitness and propriety test in allowing irrelevant considerations to affect its judgement and failing to give sufficient regard to other relevant factors; including, that the conduct had taken place outside the workplace and was not connected to his role as a financial adviser.

The Tribunal upheld the FCA’s decision overall and agreed that Mr Frensham was not fit and proper, but it did not agree with all aspects of the FCA’s case. The Tribunal found that, although serious, Mr Frensham’s criminal conviction alone would have been insufficient to warrant a finding that he was not fit and proper and in doing so criticised the FCA for failing to “forge the necessary link” between Mr Frensham’s criminal offence and his professional work. The FCA sought to rely on the fact that Mr Frensham’s offence involved an abuse of trust and tried to equate that to the position of trust that a financial adviser holds in relation to their client. The Tribunal dismissed this point as “misconceived”.

The Tribunal eventually agreed with the FCA that Mr Frensham was not fit and proper due to his conduct after he was arrested and charged with committing the criminal offence, including: his failure to notify the FCA that he had been arrested and remanded in custody in respect of the offence that led to his conviction; his failure to notify the FCA that a professional body had declined to renew his statement of professional standing; and his lack of remorse for his actions.

The FCA has since issued its Final Notice in respect of Mr Frensham, banning him from the industry.

Linking non-financial misconduct to an individual’s fitness and propriety

The Tribunal’s comment that Mr Frensham’s criminal offence alone would have been insufficient to justify a finding that he was not fit and proper has prompted considerable discussion in the industry, causing many of us to think again about when non-financial misconduct may impact an individual’s fitness and propriety to perform their role in a financial services firm.

However, the fact that a criminal offence may not always or automatically mean that an individual is no longer fit and proper is nothing new and this point is reflected in the FCA’s guidance relating to its “FIT” test. In that (non-exhaustive) guidance, the FCA singles out criminal offences that involve: dishonesty, fraud, financial crime or an offence under legislation relating to companies, financial services and insider trading; as examples of criminal offences that the FCA will give “particular consideration” to for the purposes of assessing fitness and propriety.

Looking beyond the non-financial misconduct

Issues that are linked to underlying non-financial misconduct will also be relevant to an individual’s fitness and propriety. As the Tribunal observed in relation to Mr Frensham, “it is not the fact that a criminal offence has been committed that is fatal to [his] case, but the manner in which [he dealt] with the consequences”. The “consequences” referred to by the Tribunal included Mr Frensham failing to notify the FCA promptly that he had been arrested and remanded in custody and also failing to tell the FCA that a professional body had declined to renew his statement of professional standing in light of his conviction. The Tribunal was also mindful that Mr Frensham had not accepted that he had engaged in criminal conduct, which it interpreted as a lack of remorse on his part. It was these factors that led to the Tribunal agreeing with the FCA that Mr Frensham lacked integrity and was not fit and proper.

As a result and in addition to considering any non-financial misconduct and its relevance to an individual’s role, firms should also ensure that they consider the following factors when assessing fitness and propriety.

Even though the Tribunal’s judgment may have prompted the FCA to go back to the drawing board in terms of considering how it approaches similar cases in the future, this case is unlikely to be the last we hear from the FCA about non-financial misconduct in an enforcement context.