UK National Economic Crime Centre: a period of stability for UK economic crime, but is it enough? 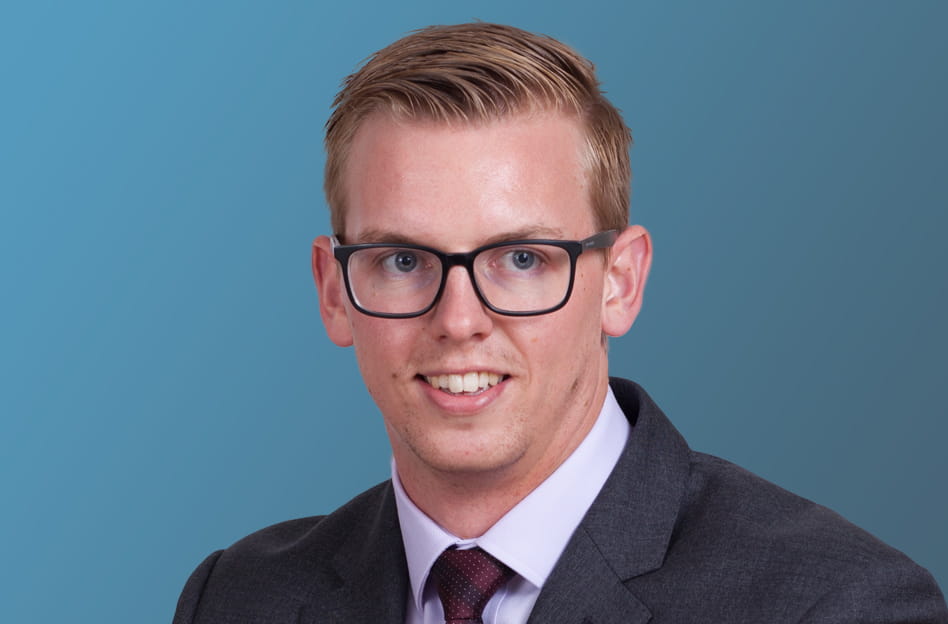 In December 2017, the UK Government announced creation of a new National Economic Crime Centre (NECC) as part of the Government’s Anti-Corruption Strategy (ACS). Amber Rudd’s announcement outlined that the UK will introduce a multi-agency NECC, and formalised the UK’s approach to economic crime, in an attempt to ensure the UK maintains its “reputation as a world-leading place to do business”.

While the introduction of the ACS and the NECC should bring short-term stability in the area of economic crime, questions remain as to how effective these measures will be in reality. 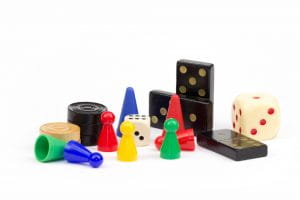 The NECC and the UK’s Anti-Corruption Strategy

The NECC have the purpose of tasking and coordinating law enforcement responses to address the threat of economic crime. It will be hosted within the National Crime Agency (NCA). The Government’s focus upon economic crime will be sharpened and will form part of the Minster of State for Security’s responsibilities. A new Ministerial Economic Crime Strategic Board will be introduced, chaired by the Home Secretary and charged with ensuring that the UK delivers its strategy on economic crime.

The introduction of the NECC will also address the elephant in the room: what is to become of the SFO? The Conservative Party’s manifesto in 2017 pledged to abolish the SFO. However the Government has now performed a U-turn on this pledge and the SFO will remain in its current form. The SFO will remain at the disposal of the NCA, which had its power to directly task the SFO reaffirmed, a power that already exists but had not been used.

Alongside the introduction of the NECC, the UK has also released its ACS. The ACS sets-out the UK’s approach to addressing economic crime, both domestically and internationally, through to 2022. The strategy outlines six priorities: reduce the insider threat in high risk domestic sectors; strengthen the integrity of the UK as a centre of global finance; promote integrity across the public and private sectors; reduce corruption in public procurement and grants; improve the business environment globally; and work with other countries to combat corruption.

The Government has also highlighted its intention to improve relationships with private entities, in a bid to create an economic crime compliance environment that is less of a “tick-box” regime. This is illustrated by the ACS’s ambition to reform the Suspicious Activity Reports regime, with a focus on the highest threats, to help businesses better protect themselves.

An uncontroversial announcement but is it enough? 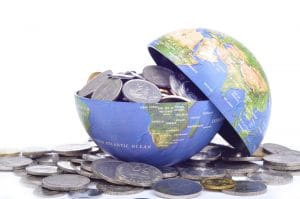 The Government’s announcements are not controversial. A multi-layered body that has a greater ability to coordinate, analyse and respond to economic crime is a logical move, as is the introduction of a clear framework addressing economic crime. These appear to be prudent steps when viewed against the background of Brexit and the importance of the UK maintaining its reputation as a global financial hub.

Yet there are questions as to whether the UK Government has gone far enough. It is debatable whether the creation of the NECC and the ACS will enhance the UK’s ability to keep up with the complex, sophisticated and agile methods used to commit economic crimes. For example, on the face of it, it is difficult to view the NECC as a body that will be any better placed than the NCA to address the use of the dark web and cryptocurrencies, which are increasingly used to commit money laundering and fraud offences. Further, the powers bestowed upon the NECC and NCA are not new. The NCA already has the power to directly task the SFO to assist it in investigation, and inter-agency interaction is a concept that already exists, albeit without the new strategic and legislative backing.

The UK government therefore has a challenge ahead of it, in order to meaningfully address economic crime. Uncertainty will remain as to whether the NECC and ACS are effective. However, it is clear that the Government remains committed to enhancing relationships between the public and private sector, to ensure that the response to economic crime across both sectors compliance is more focused and effective.