The UK Law Society is consulting on new guidance regarding legal professional privilege (LPP). A considerable section of the draft guidance focuses on ‘contentious’ privilege issues that may arise in the context of internal or regulatory investigations. Understandably, the draft guidance does not provide definitive answers to some of these issues. However, the Law Society issues what could be interpreted as a warning shot to certain public authorities that many have seen as attempting to erode firms’ rights to LPP over the past few years. For example, it emphasises the ‘central position’ that LPP occupies in the UK’s legal system, as well as the fact that those who justifiably assert privilege ‘should not in any way be criticised or penalised for doing so, nor regarded as being uncooperative’.

LPP under fire by the FCA and the SFO?

Over the past few years, the FCA and the SFO seem to have become more and more frustrated with firms that assert LPP over documents and information relating to internal investigations. A particular target for their frustration has been notes of interviews carried out by in-house or external lawyers as part of internal investigations. In a speech given by a senior member of the FCA’s enforcement division last year, it was stated that the FCA ‘fully understand[s] and respect[s] the needs and the rights of firms to claim and protect their rights to legal privilege where appropriate’. However, the FCA warned that ‘legal privilege [should not] become an unnecessary barrier to sharing the output [of an internal investigation] with the FCA’. It was suggested that the FCA expects firms to share with it the ‘core product of their investigation (i.e. the evidence)’ regardless of whether or not firms justifiably assert LPP over such information.

As for notes of internal investigation interviews produced by lawyers, the FCA has indicated that it sees asserting LPP over such notes as ‘a ‘gaming’ of the process in order to shroud the output of an investigation in privilege’ which the FCA views as ‘particularly unhelpful and unwelcome’. The FCA perhaps reserved its harshest criticism for when firms offer to read aloud to the FCA the output of their internal investigations as opposed to providing this information to the FCA in writing, which the FCA called ‘absurd’.

The SFO has stated that it does not regard itself ‘as [being] constrained from asking for [notes of internal investigation interviews] even if they are privileged’. The SFO did temper its comments, by noting that where a firm’s assertion of LPP is ‘well-made out’ it will ‘not hold that against the [firm]: to do otherwise would be inconsistent with the substantive protection privilege offers’. However, if the SFO takes the view that a firm’s claim to LPP is ‘false or exaggerated’ the SFO warned that it will view this as ‘uncooperative’ and suggested that the SFO is ‘prepared to litigate’ allegedly bogus privilege claims.

These criticisms levelled at firms by the FCA and the SFO in relation to LPP have clearly had an impact on the Law Society’s draft guidance. In its introduction, the draft guidance refers to ‘increasing criticism of the legal profession for the way in which LPP is asserted in some arenas, with growing attempts by some parts of government to encroach upon the sacrosanct nature of LPP’ and the fact that ‘certain regulatory bodies and enforcement authorities have voiced concerns that they see LPP sometimes being used to frustrate their efforts to undertake fully informed investigations because clients, on advice, advance claims to LPP which are not necessarily made in good faith’. The Law Society also briefly ‘notes with concern recent public criticism of solicitors claiming LPP in the context of Parliamentary select committee hearings where clients have not waived LPP’. 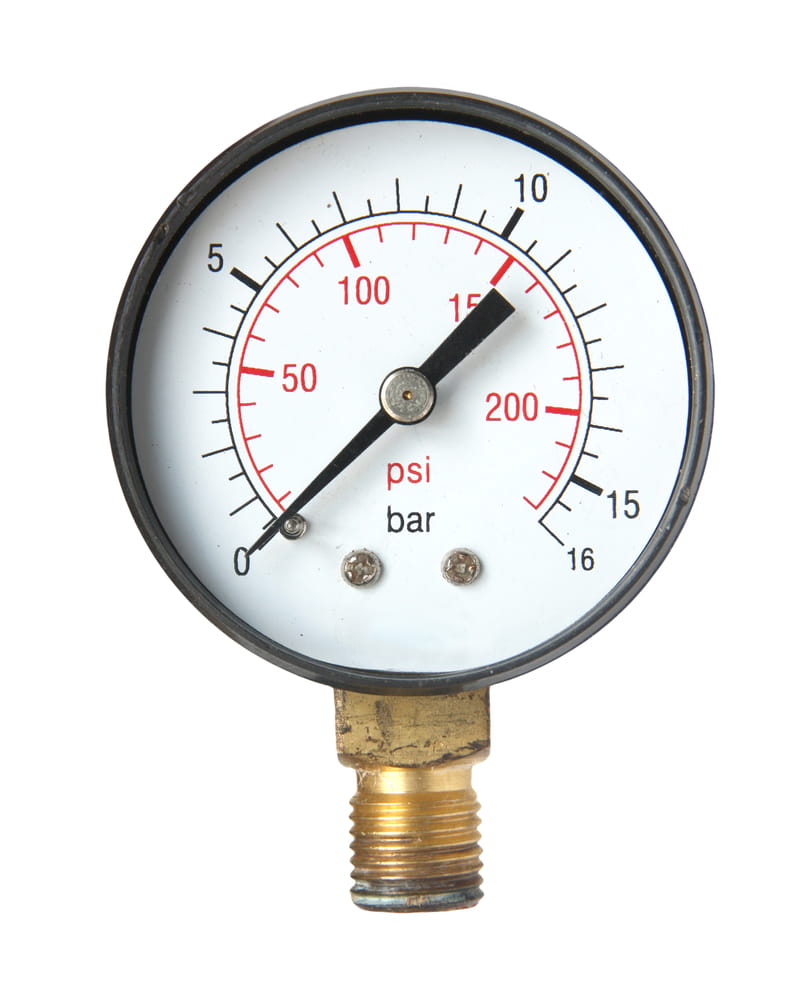 - A suggestion from an authority that ‘a failure to waive LPP will result in the client not being regarded as cooperative’.

- A suggestion that ‘the client should conduct their affairs in such a way that LPP does not arise in the first place’. 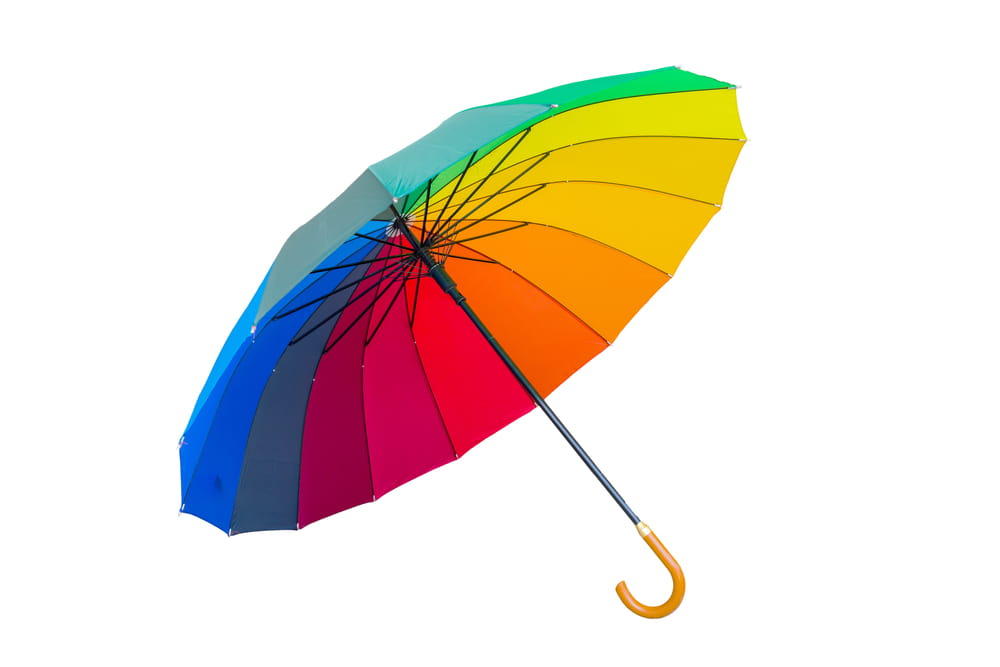 Authorities like the FCA and the SFO clearly have the bit between their teeth when it comes to LPP, especially when it prevents them from gaining access to information which might assist their investigations. As a result, the Law Society’s guidance (even in draft form) will provide lawyers and their clients with a helpful resource to support arguments they may make to the FCA and the SFO in the future in relation to LPP.

However, the Law Society’s draft guidance does not provide lawyers or their clients with a free pass to assert LPP whenever they choose to. The draft guidance makes it clear that lawyers have a duty to advise their clients whether claims to LPP are based on proper grounds. As a result, firms that wish to assert LPP over certain information, including in the context of internal investigations, should give careful thought along with their lawyers as to how they should structure their investigation and record key information (including employee interviews) in order to properly assert LPP over any materials generated.

It remains to be seen how authorities like the FCA and the SFO will react to the Law Society’s draft guidance, or whether this guidance will lead to a softening of their - quite aggressive – tone on LPP.